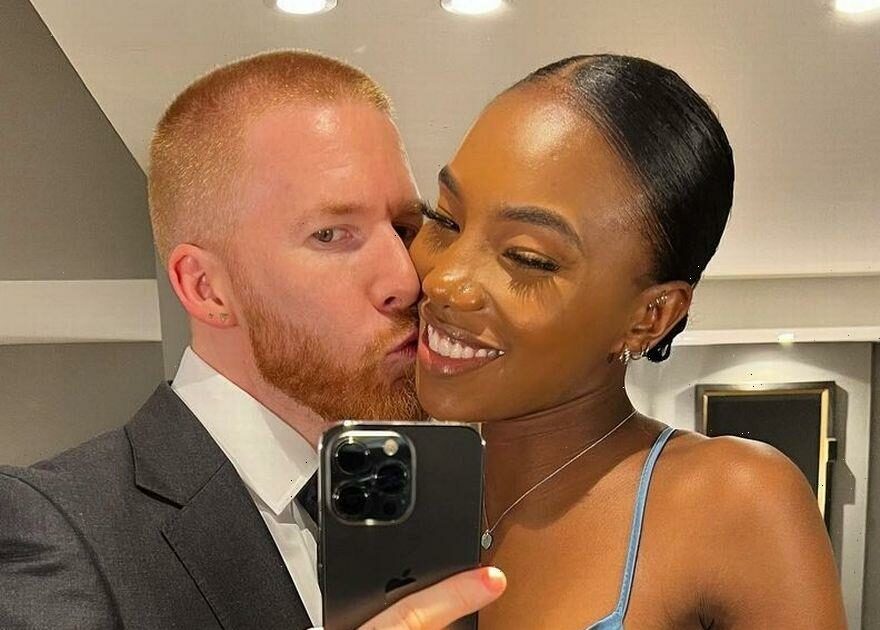 In his message, the professional dancer thanked the Love Island boys for “ignoring” Chyna, during her Love Island stint, as he expressed their “losses” are “his gain”.

Neil and Chyna have been dating following her exit from the ITV show and the dancer recently uploaded a smitten selfie of the duo to his Instagram grid.

READ MORE: BBC Strictly fans outraged as they say it's 'time for one star to go' after latest axing

He penned: “Happy Birthday @chymills_ for the short time I’ve known you, I have loved every moment. Those [Love Island] boys' losses are definitely my gain, and I can’t wait for the world to see what you can do. I know you are having the greatest day because I organised it / love you.”

The 24-year-old beauty also took to her Instagram on her birthday and shared how “overwhelmed” she was on her special day.

Chyna posed a snap of herself in a gorgeous black corset, and the caption read: “24. Today has just been such an amazing day! I didn’t think anyone could top the day I was born, but @mr_njonesofficial really did.

“I’ve been so overwhelmed with everyone’s kind messages and birthday wishes and I’m most grateful and thankful. Love you all.”

Beau Neil was the first to reply and wrote: “You deserve nothing less,” with a kissy face.

Chyna and Neil took their relationship public in August, taking a romantic trip to Paris as they revealed their romance.

They had previously sent romance rumours flying when they were spotted holding hands at this year’s Reality TV awards.

Chyna coupled up with Jay Younger during her short stint on Love Island this year, where she made her debut appearing in the Casa Amor twist.

The Love Island pair remained friends as a romantic relationship failed to blossom.

The former couple remained close since announcing their decision to part ways in September 2019.