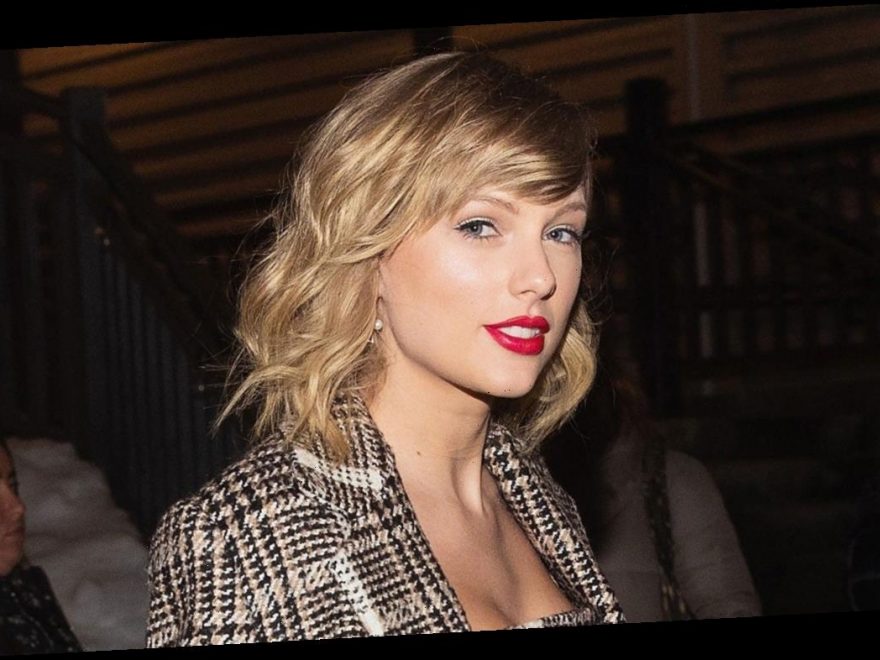 It’s Taylor Swift’s birthday, but she’s giving a gift to her fans. The singer celebrated her 31st birthday on Sunday by dropping a new remix of her single, “Willow.” The release comes just two days after Swift dropped Evermore, the sister album to Folklore.

“Not to be all ‘iTs mY BiRtHdAY & I jUsT wAnNa DaNcE’ but… it is and I do. So we’ve released the willow dancing witch version, remixed by Elvira, a bad ass female producer I really respect 💪💃,” Swift wrote on Instagram on Sunday.

In an upcoming interview with Zane Lowe on Apple Music, Swift opens up about Evermore, and how it’s felt like a “flotation device” amid a tough year.

“I was just so happy that my world felt opened up creatively,” she says of completing Folklore, which released in July. “There was a point that I got to as a writer who only wrote very diaristic songs that I felt it was unsustainable for my future moving forward. It felt like too hot of a microscope… it felt a bit like I was like, ‘Why am I just like… if I’m writing about my life and all it is.”

The singer felt like by being so open about her personal life in her music, she was just “giving tabloids ammunition.”

“I felt like there would be a point in my life where I could no longer really do that and still maintain a place of good mental health and emotional health and all that,” she explains. “So what I felt after we put out Folklore was like, ‘Oh wow, people are into this too, this thing that feels really good for my life and feels really good for my creativity… it feels good for them too? Oh my god!’ I saw a lane for my future that… it was a real breakthrough moment of excitement and happiness and I kind of referred to writing these songs as a flotation device because obviously this year is hell on earth for everyone and seeing what your fellow humans are going through.”

Watch Lowe’s full interview with Swift on Tuesday at 5 p.m. PT on Apple Music at apple.com/-evermore. And see more on Swift in the video below.