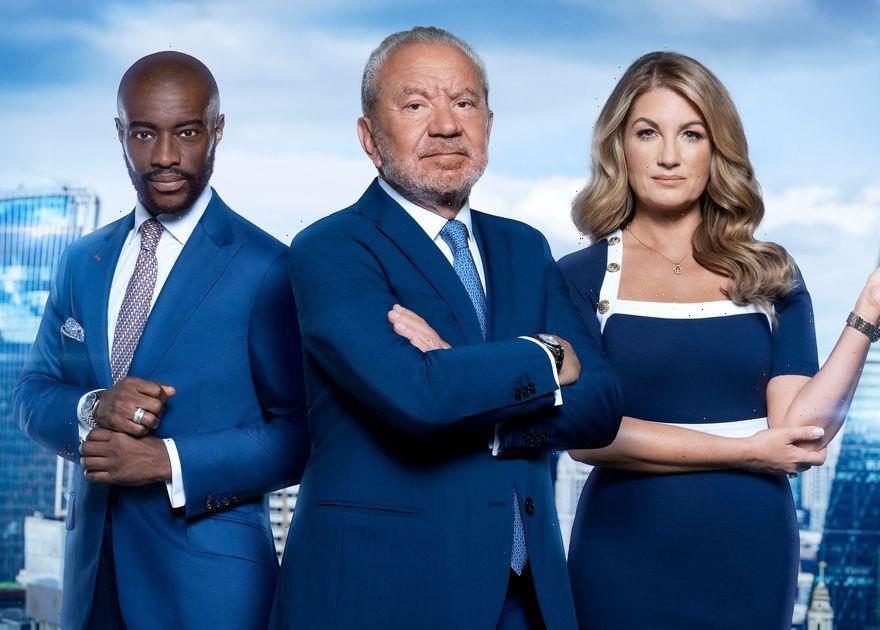 Series 16 of The Apprentice has finally arrived, but the show is already seeking applicants for series 17.

Any willing business brains would have to be tough enough to jump through hoops during the challenging filming process, and also deal with an audience eager for slip ups.

For one lucky winner there's the chance to win a £250,000 investment in their business. But being on the show doesn't always guarantee a happy ever after.

One of the most memorable stars of series six in 2010, Stuart – then aged just 21 – became famous for his hilarious boasts, including saying: "Everything I touch turns to sold."

He was so uber-confident that he once took an empty suitcase into the boardroom as he was convinced he would be staying.

Sadly, Stuart died in his home in July 2015, aged 27, after having an asthma attack.

Lord Sugar paid tribute to Stuart as "one of the standout characters" of the show as he sent his condolences to his friends and family.

Stella was in the same series as Stuart in 2010 and became the eventual winner. She had left school with no qualifications and grew up on a council estate.

She left her post at Lord Sugar's company after just 13 months, saying she felt like a “lacky" before suing him for constructive dismissal. The case was eventually dismissed as she had resigned.

Stella now hosts Crowdbox TV, which is a crowdfunding television channel on Sky.

She famously turned Lord Sugar down in series 3 in 2007 and left the competition after being offered a place in the final.

Katie capitalised on her notoriety as a reality TV villain, appearing on I'm A Celebrity in 2007 and finishing second place on 2015's series of Celebrity Big Brother.

She then went down the 'outspoken media columnist' route, causing outrage with increasingly offensive statements. Twitter permanently banned Hopkins in 2020 due to her "hateful conduct." She put her luxury £1 million Devon mansion on the market but then filed for an Individual Voluntary Agreement (IVA) to manage her crippling debts.

More humiliation came when she flew to Australia in 2021 to take part in Celebrity Big Brother VIP, only to be deported for bragging about flouting hotel quarantine rules. A runner-up in 2013's ninth series of The Apprentice, Luisa entered the Celebrity Big Brother house the following year.

In 2020 she was accused of racism after attacking the Chinese government over coronavirus.

"I'm really f**king angry at the Chinese, I've been reading online and everything f**king generates from them and their filthy wet markets with their inhumane animal practises," she ranted.

"And what the f**kers do there is frankly disgusting."

"The Chinese government should be made to pay for it. It's their fault," she continued.

Luisa later insisted her remarks were not racially motivated, but she was criticised for her generalisation of an entire country. Despite winning series 11 in 2015, Joseph was later forced to sell the plumbing business he set up with Lord Sugar.

During summer 2020 Joseph was forced to sell his boiler installation business amid reports it owed almost £2million to creditors.

Joseph battled depression following this setback, but happily he has bounced back. The youngest ever Apprentice winner is still only 32 and now has two new businesses, Trade Mastermind and Power2Succeed. Joseph told The Mirror that both companies offer "courses to support new and existing businesses on how to grow, using what I had learnt from the success we had at Impra and also the mistakes and the failures."

"I saw that in lockdown and post lockdown, there was going to be a huge demand for people to acquire new skills, going from employed to self-employed because they lost their job, or people needing to up their businesses strategy in the marketplace.