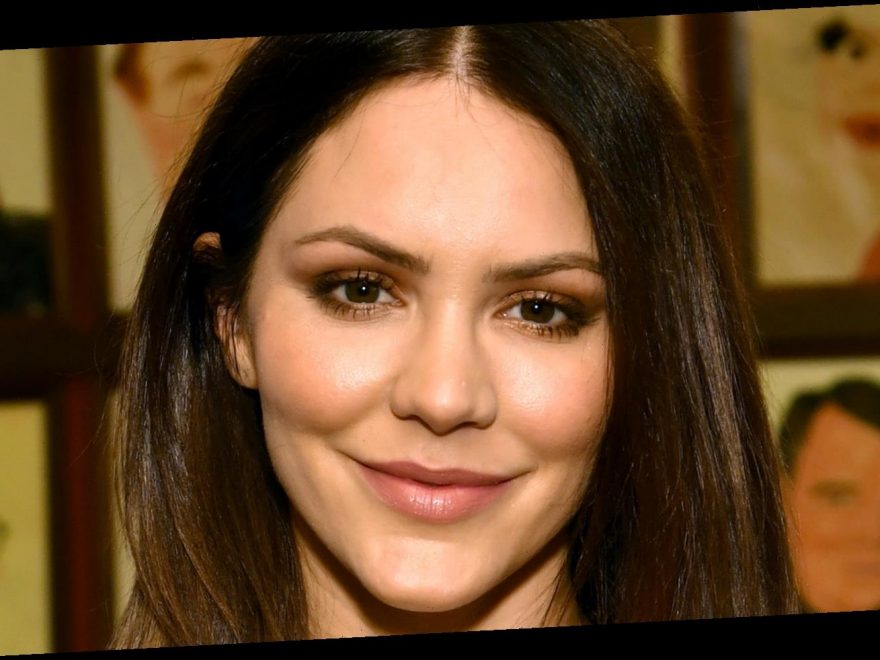 Have you ever looked at one of those infographics about how everyone in Hollywood is related? Well, if you have, there’s a pretty good chance you’ve seen David Foster’s name on there. The celebrated musician has a string of ex-wives and a whole bunch of children and stepchildren who have gone on to make big names for themselves in Tinseltown. Among the more noteworthy are Sara and Erin Foster (his biological daughters) and his former stepchildren, including Bella Hadid, Gigi Hadid, and Brody Jenner.

Though he’s been a fixture in the music industry for years, Foster became a bit more of a household name when he sporadically appeared in The Real Housewives of Beverly Hills while married to Yolanda Hadid. He and Yolanda eventually divorced, and a few years later, he reconnected with American Idol alum Katharine McPhee, a singer nearly four decades younger than him.

Foster and McPhee tied the knot in 2019 in a lavish London ceremony, per Vogue. Now, decades after becoming a father for the first time, Foster is a dad once again. Yup, Foster and McPhee welcomed their first child together in February 2021, and their little boy’s name will melt your heart.

Katharine McPhee and David Foster welcomed a son in February 2021, but kept the details around his birth pretty private. It took a few weeks for the new mom to reveal his name, but she finally let it slip in a clip for an upcoming appearance on the Today show. “OK, well, his name — we haven’t said anything,” she said when asked about the baby. “My husband probably will kill me for saying it, but his name is Rennie David Foster.”

“David Foster” is clearly a nod to his famous dad, but what about Rennie? “We picked Rennie, because I’d actually been in labor for a while,” McPhee explained. “We didn’t have a name picked out.” McPhee and Foster were still on the fence about what to name their child when one of the composer’s sisters stepped in and suggested they pull “an old family name” from their family tree. McPhee went on, “It was [David’s] great-grandfather’s name, his great-uncle’s name, so it has a long history in his family.”

Not to mention, it was Foster who had the final say in the child’s name. “My husband said, ‘Hi, Ren Foster,'” McPhee continued. “And so we said, ‘That’s a good name. It’s a strong name.'” And the rest is Foster-McPhee family history.