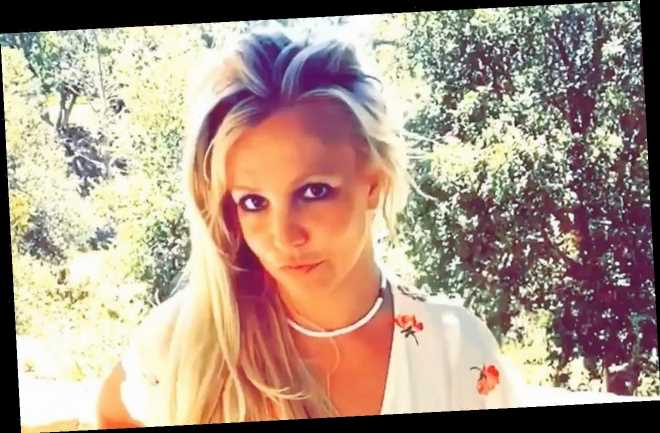 Hot on heels of the huge success of ‘Framing Britney Spears’, a new film exploring the truth behind the singer’s controversial conservatorship is on the way.

AceShowbiz -A new documentary exploring the truth behind Britney Spears‘ conservatorship is on the way from BBC Two.

Following the massive success of U.S. documentary “Framing Britney Spears“, which documents the “Toxic” singer’s treatment at the hands of reporters and the paparazzi, 2008 public breakdown and a hospital spell, BAFTA-winning journalist Mobeen Azhar‘s own investigation into Britney’s situation will air on the TV channel later this spring.

In the documentary, which has a working title of “Britney“, Azhar will be seen journeying from the singer’s hometown of Kentwood, Louisiana to Los Angeles, as well as attending a court hearing and speaking to those fighting for Britney’s freedom.

“I went to LA in search of the truth of how Britney Spears, one of the biggest pop stars on the planet, ended up in a conservatorship,” he said in a statement. “I found myself in a world of lawyers, superfans and paparazzi and spent time with many of the people who’ve had a front row seat in Britney’s life.”

“This film taps into the energy of the #FreeBritney movement and questions the industry, fandom and the laws that facilitate conservatorships.”

The Southern Belle was not involved in “Framing Britney Spears” and it’s unclear whether or not she will take part in the upcoming documentary.

Rumor has it, the singer is working on documenting her life journey “said in her own words.” However, a source said, “Under her current conservatorship, she fears her father could take control of the film to paint himself in a better light.”