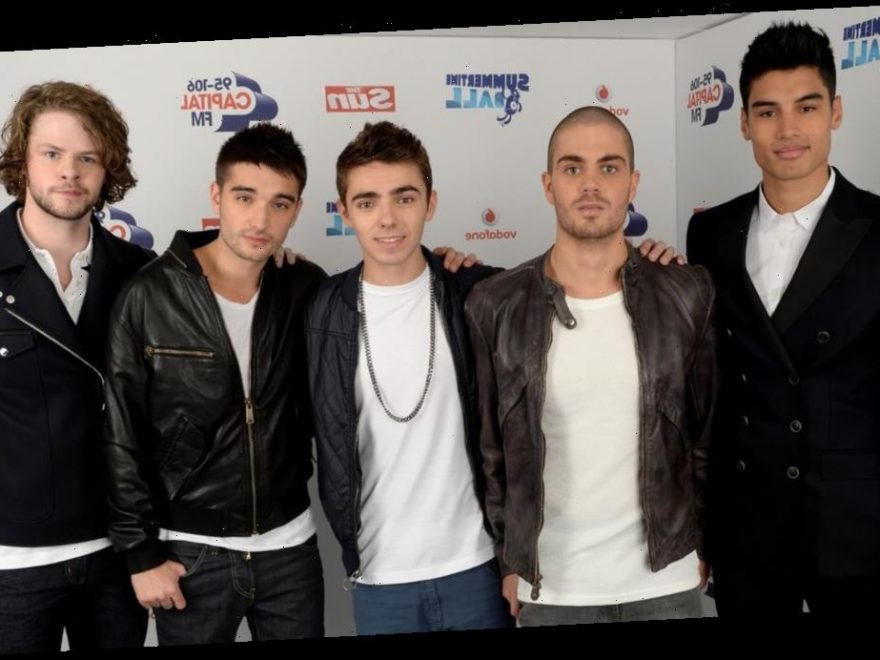 The Wanted are believed to be in talks to reunite for a final time after singer Tom Parker revealed he had been diagnosed with an inoperable brain tumour.

The group, who shot to fame in 2010 with their number one hit, All Time Low, went on to achieve ten Top Ten UK singles, including two Number Ones.

Now, it is believed that the boyband could be prepared to stand alongside one another for one last time to mark their impressive career.

Since announcing their indefinite hiatus in 2014, the group are said to have drifted apart but are now closer than ever, supporting Tom.

On Monday, Tom announced that he had been diagnosed with stage four glioblastoma, an inoperable brain tumour.

A source revealed to The Sun that Max George is said to be leading the discussions.

They said: "Max has always been open about wanting to get the group back together to mark one of their anniversaries.

"Those years for the lads were some of the best of their lives and they all love performing.

"For various reasons, some of the lads grew apart but now it seems that next year, depending on how everything goes, they could do something to mark just how far the group has come."

Speaking to OK! Magazine, Tom revealed that medical staff had told. him it was the "worst-case scenario".

He said: "I'm still in complete shock, it's so much to take in.

"I knew something wasn't right, but I never expected it to be this. You never think this will happen to you."

Tom broke the news of his diagnosis to his social media followers, saying: "Hey guys, you know that we've both been quiet on social media for a few weeks and it's time to tell you why.

"There's no easy way to say this but I've sadly been diagnosed with a brain tumour and I'm already undergoing treatment.

"We decided, after a lot of thought, that rather than hiding away and trying to keep it a secret, we would do one interview where we could lay out all the details and let everyone know the facts in our own way."

Tom's message continued: "We are all absolutely devastated but we are gonna fight this all the way.

"We don't want your sadness, we just want love and positivity and together we will raise awareness of this terrible disease and look for all available treatment options.

"It's gonna be a tough battle but with everyone's love and support we are going to beat this."

Since then, loyal fans of The Wanted launched a Twitter campaign to help their debut single All Time Low reach the charts once more.

Daily Star Online has approached a representative for The Wanted.