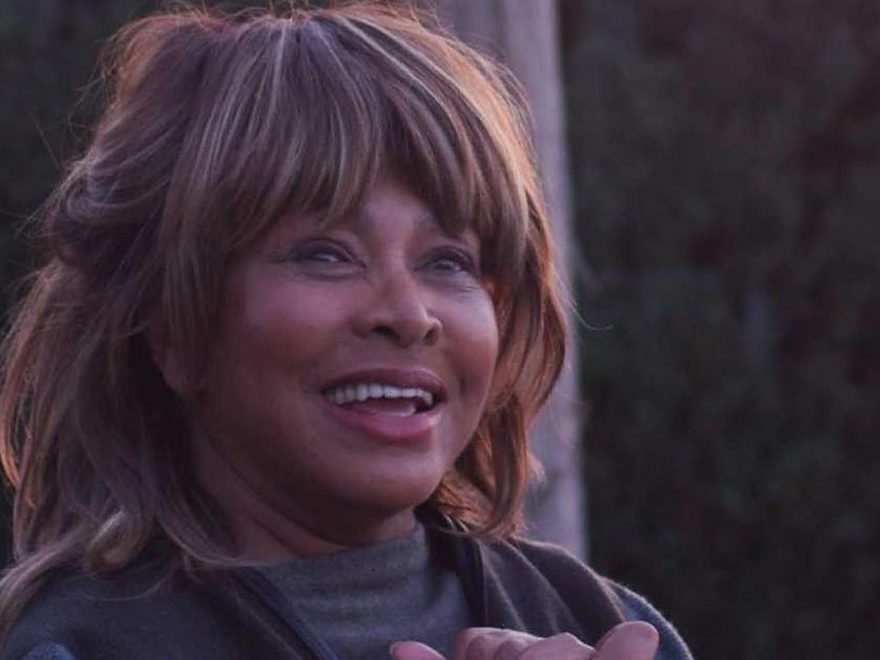 The ‘Proud Mary’ singer has signed over rights to her recordings, image and likeness to BMG in a major deal deemed the largest artist acquisition of all time.

AceShowbiz –Tina Turner has inked a huge deal to sell her music rights to BMG.

The singer agreed to sign over her artist’s share of recordings, her writer’s share of publishing and neighbouring rights, as well as her name, image and likeness to BMG in what they’ve called the largest artist acquisition of all time.

The agreement means that BMG will be a “partner in all of Tina Turner’s music interests” and can use her likeness for brand partnership, merchandising and sponsorship.

However, Warner Music will remain Tina’s record company and will maintain their share of her records from the beginning of her solo career in the early 1980s.

“Like any artist, the protection of my life’s work, my musical inheritance, is something personal. I am confident that with BMG and Warner Music my work is in professional, reliable hands,” Tina said in a statement.

“We are honoured to take on the job of managing Tina Turner’s musical and commercial interests. It is a responsibility we take seriously and will pursue diligently. She is truly and simply, the best,” BMG CEO Hartwig Masuch added.

The deal came several months after her TV documentary “Tina” aired on HBO. The film about the star’s life and career attracted over 1 million viewers, marking the best ratings for an HBO documentary since Michael Jackson movie “Leaving Neverland” which had 1.3 million viewers tune into part one in 2019.