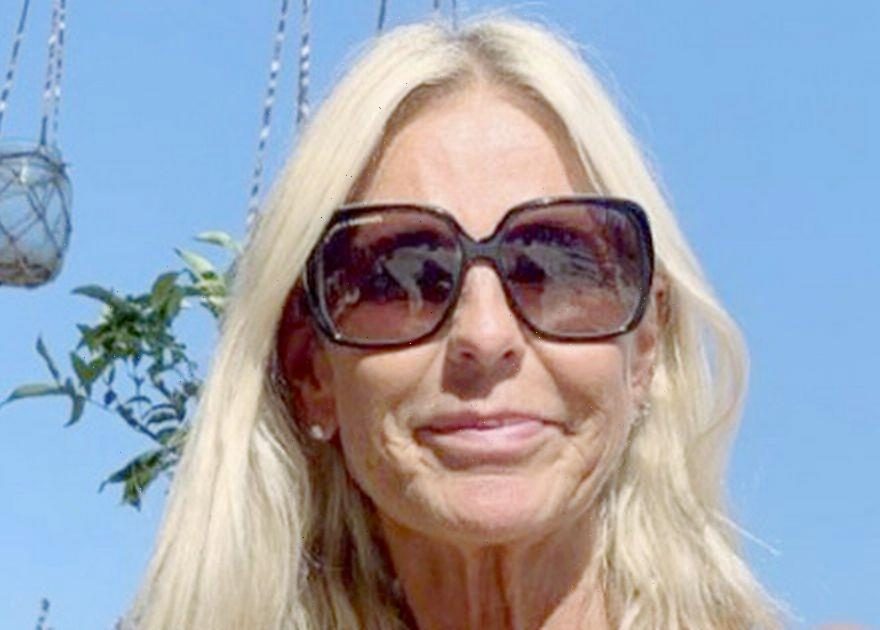 Ulrika Jonsson has wowed her followers in a stunning snap, which saw her show off her incredibly toned bikini bod.

The 53-year-old former weather forecaster, who is currently enjoying a sunny Greek getaway, shared the pics on her Instagram page over the weekend.

Ulrika proudly showed off her slender physique while posing in a vibrant yellow two-piece.

The TV presenter had her various tattoos on display as she struck a funny pose with her 20-year-old daughter Bo.

The pair were also captured snuggled up together in an adorable snap shared by the mother-of-four which read: "Sweating my top lip with this one in Greece."

In another pic the blonde beauty could be seen soaking up the sun wearing a pair of large stylish sunnies.

In the caption she wrote: “Early morning sun before everyone else stirs.”

The former model's holiday comes after her youngest child Malcolm was recently given settled status after visiting his dad Brian Monet in America.

The decision by the Home Office means that the 13-year-old can permanently stay in the UK.

Sharing a pic of the youngster following the announcement, she said: "Tonight I had a 27min instruction on lightsabres from the youngest Ungrateful.

"He has just returned from the States where he custom made one. Himself.

"This is important because today I was told by the @ukhomeoffice that this half-yank, half-Viking boy has been given leave to stay in this country for an indefinite period. He finally has Settled Status."

She continued: "Which is a huge relief because the thought of having him adopted abroad was gonna be messy. So thank you, UK for letting me keep him by my side."

Ulrika, who has been married three times, wed the American advertising executive in 2008, with the two ultimately announcing their divorce in 2019.

Speaking out following their split, she said: "You can only resolve problems with another person.

"If I'm honest, getting another divorce age 51 is not where I thought I would be, so who knows? I just know what shape my future will take."

She added: "I can't contemplate dating again. Then again, I've said I will never marry again before, and I did."

For more of the latest showbiz news from Daily Star, make sure you sign up to one of our newsletters
here.