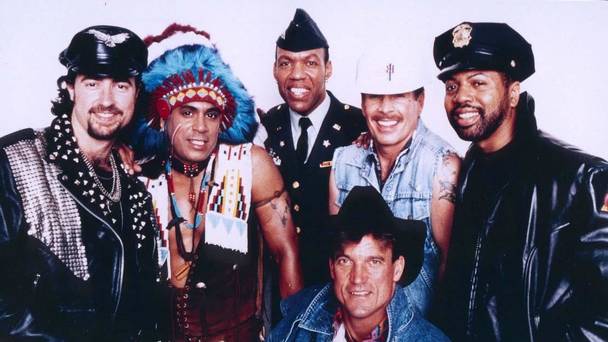 Henri Belolo, who co-founded Village People and co-wrote their classic hits YMCA, Macho Man and In The Navy, has died at the age of 82.

Scorpio Music, founded by Belolo, announced that the musician died on Saturday.

Belolo was born in Casablanca, Morocco, on November 27 1936. In 1978, the group released two albums, Macho Man and Cruisin’ — which featured the international hit YMCA, co-written by Belolo. It peaked at number two on the US Billboard chart.

A year later, Village People released the album Go West, which included In The Navy, another song co-written by Belolo that peaked at number three on the chart.