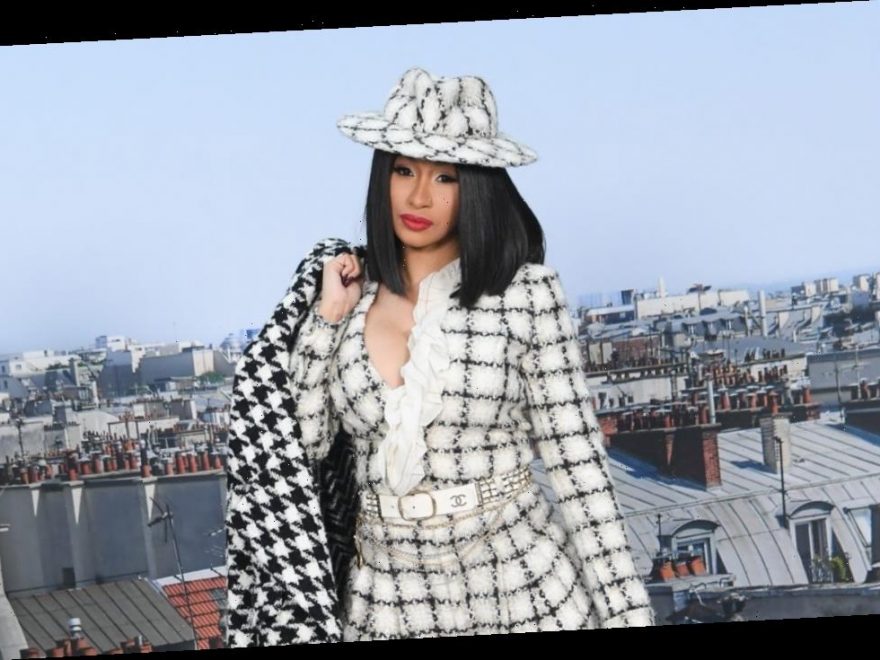 This November, millions of Americans will be voting in elections ranging from the local city council to the President of the United States. This election is a contentious one. Many Americans dislike Donald Trump for his racism and mishandling of the coronavirus (COVID-19) pandemic; Joe Biden isn’t so popular himself. However, political participation and voting is still an important part of American democracy.

One celebrity who’s frequently spoken out about the importance of voting is rapper Cardi B. While Cardi B is most known for her series of pop hits and life as a celebrity, she is outspoken about her political beliefs and wants her fans to be a part of the democratic process.

One reason Cardi B might be outspoken about politics is that she grew up in a low-income immigrant family and was exposed to a difficult reality from a young age. In high school, she was involved with the East Coast Bloods gang, and after she turned 19 she became a stripper to help pay for college and leave an abusive relationship. Even though Cardi B is now incredibly wealthy, that background may have influenced her to think about major issues like poverty and inequality.

Cardi B and history

I’m makin a announcement early tomorrow…I have a really bad headache now so imma be off this. @kimshuistudio

While it may not come up in her songs, Cardi B is actually very interested in United States history. Cardi has talked about who her favorite US presidents are, and especially admires President Franklin Delano Roosevelt. In an interview with Elle magazine, Cardi expressed her admiration for Roosevelt and his New Deal program with this statement:

First of all, he helped us get over the Depression, all while he was in a wheelchair. Like, this man was suffering from polio at the time of his presidency, and yet all he was worried about was trying to make America great—make America great again for real.

On top of her love of FDR, she’s also familiar enough with American history to be able to recall information about other presidents. James Buchanan, who was president from 1857 to 1861, isn’t a particularly well-known president — but Cardi could remember when he was president without any difficulty. It’s clear that Cardi is someone who likes to educate herself.

Cardi B and politics

Cardi doesn’t just talk about historical politics. She’s discussed more contemporary political issues since her rise to fame, from gun control to police brutality to fiscal policy. In one video posted to Twitter, she lambasted the US government for how it handles taxes:

The language in the video may be vulgar, but Cardi is making an important point. There’s a lack of transparency in what taxpayer money is used for, and Americans should know where their taxes are going.

During the Democratic primaries, Cardi supported Senator Bernie Sanders and even met publicly with him to discuss his policies and campaign. However, once Sanders dropped out of the race, Cardi was willing to support ex Vice President Joe Biden in his bid for election. She doesn’t like President Trump at all, and is hoping that the American people will vote him out of office in the fall.

A message to fans

Not me, US. Thank you Senator Bernie Sanders for sitting with me and sharing your plans on how you will change this country. A couple of weeks ago I asked my followers if you had the opportunity to have a question answered by a democratic candidate what would it be ? I got a lot of submission and selected the most popular questions to get answered. Stay tuned to see how he will fight for economic, racial, and social justice for all. Together, let’s build a movement of young people to transform this country.LETS LEARN OUR CANDIDATES!

People may not expect pop stars to have strong and informed political opinions. However, Cardi B shows us that celebrity and fame can be used to spread a political message and promote political engagement. Youth voter turnout is important, and figures like Cardi B may be important in encouraging Millennials and Generation Z to vote.