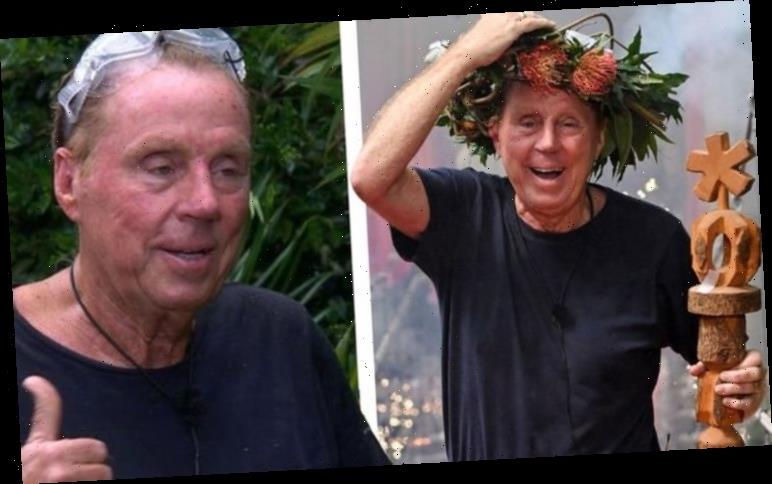 Harry Redknapp, 73, entered the I’m A Celebrity wilderness in 2018 and low and behold, he walked away King of the jungle, much to his surprise. And now he’s revealed exactly what swayed him into taking part in the ITV show in the first place.

Because they paid me loads of money

While many celebs who have appeared on the survival program say they signed up because they’d like to experience the challenge of what Australia has to offer and try their hand at waking away victorious, Harry made it very clear it was one thing and one thing only that made him join the cast.

Speaking to his former campmate Fleur East on her podcast The Reality of Reality TV, the ex football manager divulged what persuaded him to say yes.

“Because they paid me loads of money, Fleur,” he admitted honestly.

“I can’t think of any other reason. It’s no good me sitting here going, well I wanted to meet these, you know… It wasn’t.”

He revealed the producers offered him one figure which kept rising. 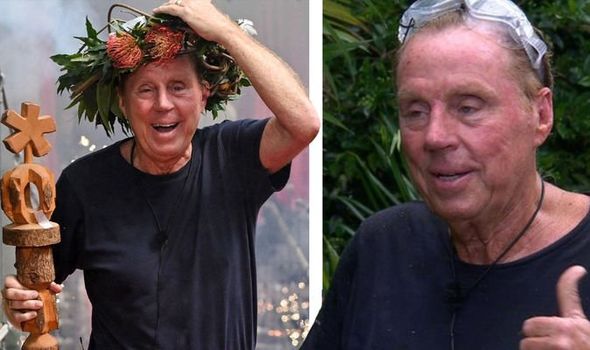 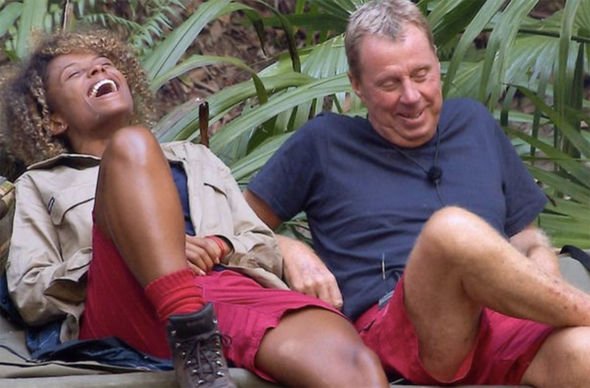 For someone who had never watched the show before, it all came as a bit of shock to the England footballer.

He explained his wife Sandra had begged him to watch it before he committed to anything but he didn’t take any notice.

“She said: “You’ve got to watch it. You don’t know what you’re doing,'” he recalled.

“I said: ‘Look, they said people ring up and they vote you out. Well, I could be out in two days. We can have a holiday in Australia, they’re paying me all this money, we can go and have a lovely holiday!'” 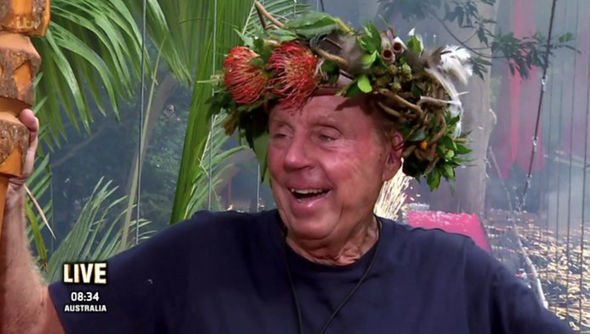 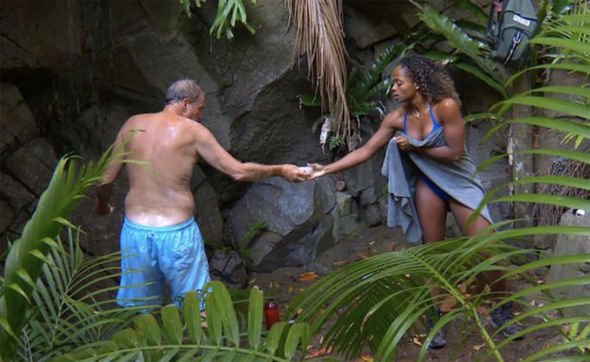 So with the thought of lapping up the Aussie sun on a beach the other side of the world in mind, Harry agreed to take on the jungle.

But it was only until filming started did he realise he may have made a mistake.

“I didn’t know the voting didn’t start until about 12 days in,” he giggled, as his dreams of a relaxing along the coast were shattered.

“That was the biggest shock I had.”

Despite being the last man standing, he revealed it was his campmates that kept him going every single day of the gruelling three-week challenge.

One thing that really stuck in his mind was the shower situation, which he openly admitted left his wife cringing with embarrassment.

“I’d wake up in the morning, you’d be awake and we’d go have a shower, I mean, I still laugh about that,” he said to Fleur who was also giggling.

“The worst thing that happened was when Sandra said to me: ‘What did you do when you were having a shower with Fleur?’

“I went: ‘What do you mean what did I do?’ and she said: ‘When you were having a wash and you were washing your backside and you gave Fleur the soap.'”

Harry was beside himself with disbelief as he denied all claims he had done so, but alas Sandra was correct.

“I’ve seen that plenty of times since and she was right. You were so nice, you saw what I was doing and you still took the bleeding soap off me,” he laughed.

“Sandra went: ‘I was so embarrassed Harry, when you did that,’ I didn’t know I’d done it!”

Fleur cracked up: “We’d been living together for so long by that point I think I just wasn’t phased by anything!

With I’m A Celebrity 2020 almost here, fans can’t wait to see who will be taking on the latest challenges at the ITV show’s suspected new location in Wales.