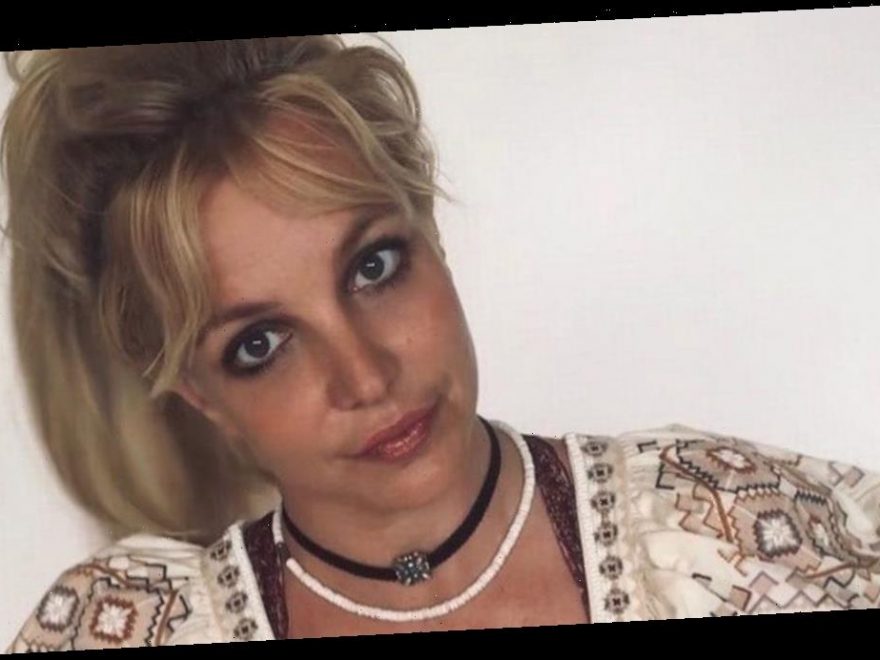 Britney Spears has reportedly asked a judge in America to officially remove her father Jamie Spears as her sole conservator.

TMZ have reported that the 38-year-old no longer wants her dad to be in control of her conservatorship, according to court documents obtained by the American publication.

The publication has reported that the Gimme More singer's lawyer filed paperwork explaining that she would like to put permanent control of her estate and finances in the hands of her temporary conservator Jodi Montgomery.

The pop star's dad, 68, has been the conservator of his daughter's lucrative estate and finances since 2008 – for over 12 years.

If the claims are true, this latest filing would likely be part of Britney's recent battle to have her longtime conservatorship loosened or even scrapped completely.

According to TMZ, in the documents her attorney said that her client "strongly prefers" to keep the temporary conservator, Jodi Montgomery, in place instead of her dad Jamie.

Her father has had sole control over her very large estate since last year when his co-conservator resigned.

TMZ reports that the Princess of Pop would now like a "qualified corporate fiduciary" to take over her business affairs instead.

The temporary conservator was put in place last September after Jamie was forced to step down due to medical issues.

It comes after Jamie slammed Britney's fans for starting a movement called 'Free Britney' which argues that the pop icon should no longer be in a court imposed conservatorship.

She was placed into the legal bind over a decade ago after Jamie sought help from the courts following her infamous breakdown in 2007.

It was said to be temporary but it is currently still in place more than a decade later.

Speaking to New York Post about those who believe the conservatorship is being abused by those who control it, Jamie sad: "All these conspiracy theorists don't know anything.

"The world don't have a clue.

"It's up to the court of California to decide what's best for my daughter. It's no one else's business."

A court date is set for August 22 which will re-evaluate the situation and decide if it should still be in place.