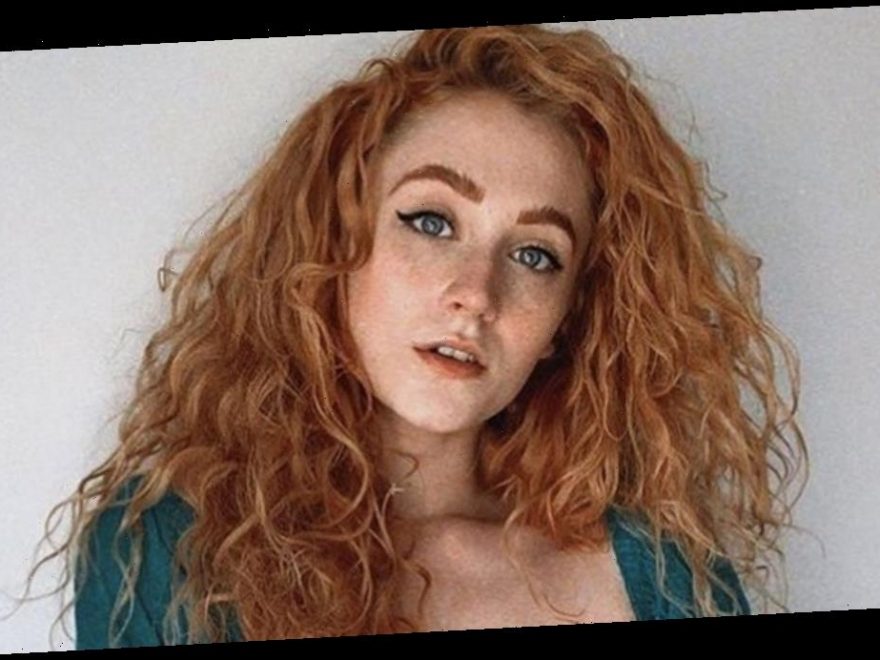 X Factor icon Janet Devlin has bravely opened up on her past of addiction and mental health battles.

During a recent interview with Switchbox TV, the 2011 quarter-finalist and Irish singer/songwriter spoke about darker times in her life, as well as becoming a YouTube star over the years and her plans for 2021.

The star also divulged how she has been coping during the global coronavirus pandemic, which has killed thousands around the world and has seen the UK go back into a second lockdown.

Janet, who moved her career onto YouTube a few years ago, admitted: "It’s not the worst year of my life … I’m very blessed in the sense that I moved my job online a few years ago."

She continued: "It’s not new for me to have to embrace technology … me doing online gigs was a means to an end at the start because I was trying to live off £25 a week and couldn’t afford to go on tour because I’d just reached bankruptcy aged 18 due to a fraudulent record deal."

Discussing her time on the X Factor, Janet revealed that it was her mum and dad who said she should go for it.

She recalled: "My mum said 'you should send a video in, what’s the worst they could say …' I had no faith in myself, I was really shy with stage fright… I never really saw it as a possibility."

Janet then went on to admit X Factor proved to be the turning point in her career.

She said: "It showed me people believe in me and a music career was possible … it gave me confidence."

The influencer admitted that it wasn’t always plain sailing after being catapulted to stardom and "was a pretty rough time".

Janet continued: "16-year-old me was doing performances at Wembley and then I was going to the bathroom and crying my eyes out… it was literally like feeling I wasn’t enough, I had no self-belief."

The star also opened up on her past troubles with drug addiction and depression.

Janet talked about releasing auto-biography ‘My Confessional’ to help others going through similar struggles.

She said: "It was the best decision I made … it’s reached a lot of young people."

The star also highlighted how people can easily spiral into struggles with their mental health. She recalled: "As an addict, the worst thing for this disease is isolation and loneliness, it feeds that illness so much."

Janet also has two live shows currently being released every month on Stageit.com.