For nearly 20 years, Yo La Tengo’s annual eight-night Hanukkah concert series has been a staple of the New York-New Jersey music scene. However, as with many events in 2020, this year’s celebration will be taking a slightly different form.

On Friday, December 18 at 8 p.m. ET ­– the last night of Hanukkah – Yo La Tengo will present a stripped-down version of their usual holiday fare, streamed live from The Greene Space at WNYC. In keeping with tradition, the evening will feature a surprise opening musical act, a comedic performance, and a set by Yo La Tengo.

Tickets can be purchased online HERE, with proceeds going to the National Independent Venue Association.

The performance will be rebroadcast on Saturday December 19 at 7am and 1pm ET.

Earlier this year, Yo La Tengo released the “Sleepless Night” EP and “We Have Amnesia Sometimes.” The tracks on “Sleepless Night” were initially released as one side of an LP included within a limited-edition catalogue for the LACMA exhibition, Yoshitomo Nara. A longtime YLT fan, Nara worked in collaboration with the group – Georgia Hubley, Ira Kaplan, and James McNew – to choose the EP’s songs, which include five covers and one original.

“We Have Amnesia Sometimes” is collection of five instrumental compositions that the group recorded in the spring during socially distanced sessions at their rehearsal space in Hoboken, NJ. Out now digitally, a vinyl edition will be available at a later date via Egon. 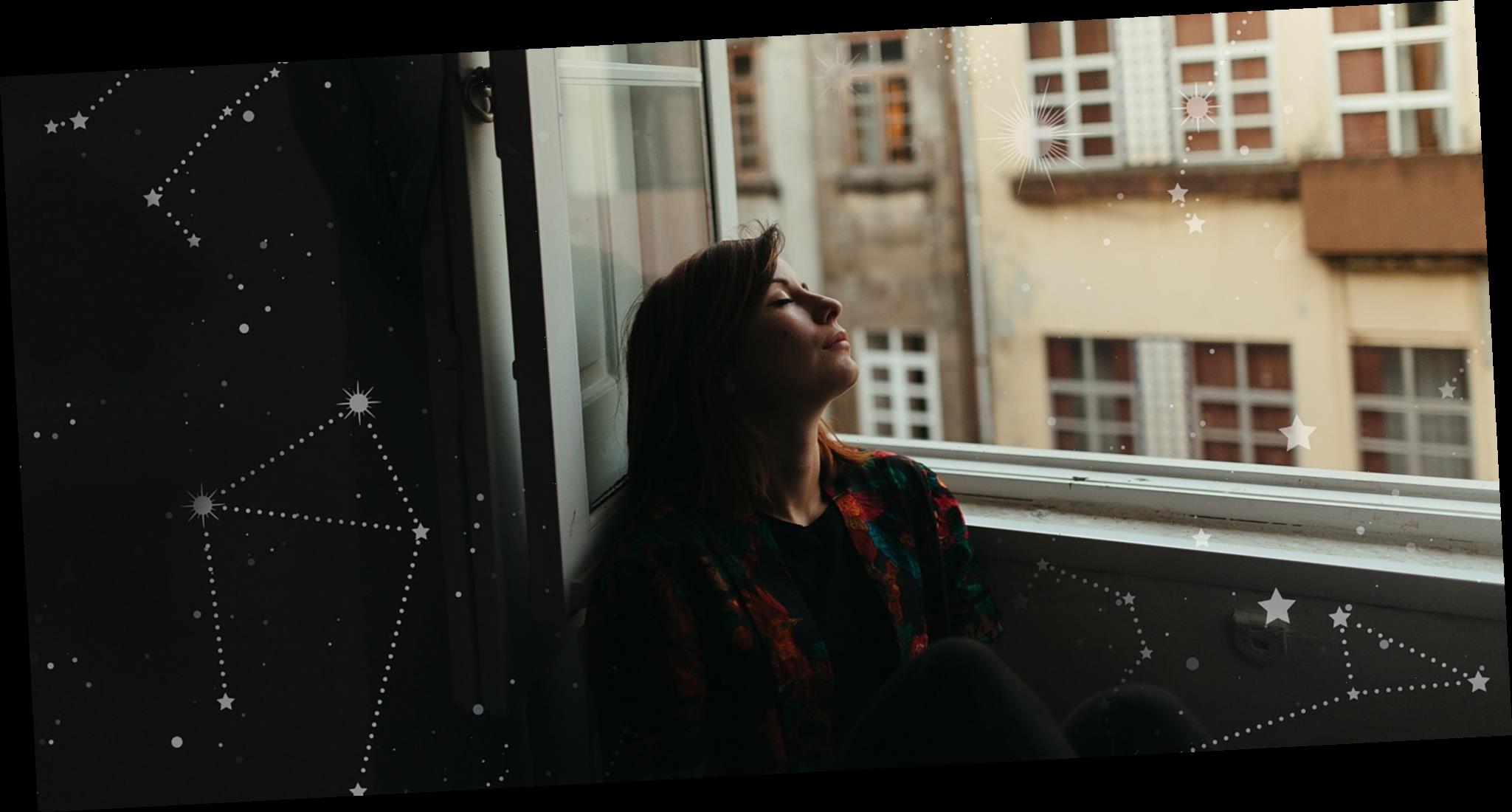