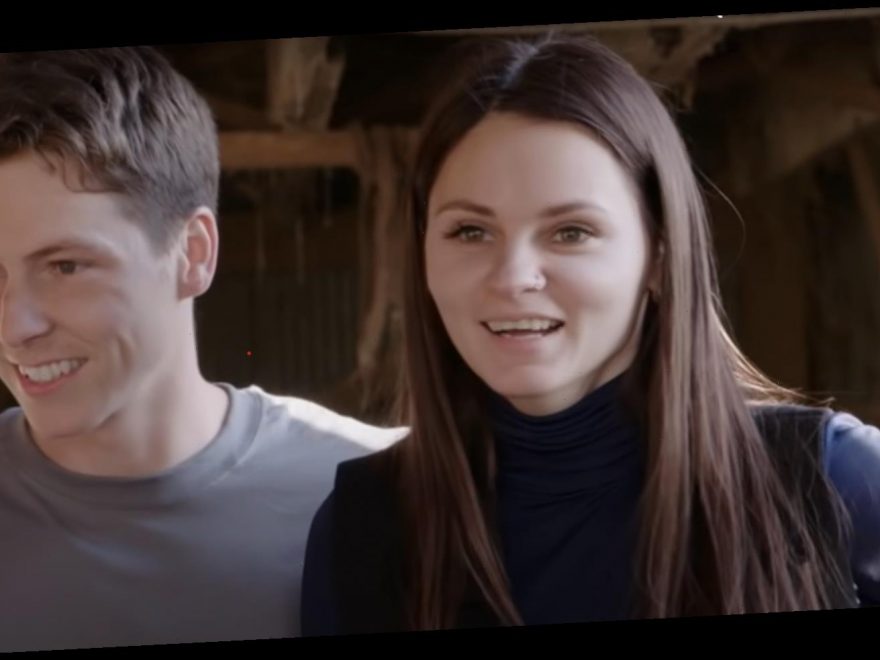 90 Day Fiancé fans have pointed out that Brandon Gibbs and his mother, Betty, could easily star on I Love a Mama’s Boy.  Before his Russian fiance, Julia Trubkina, even moved in, Betty laid out rules about Bradon’s sex life. And in the most recent episode, she left condoms in her son’s bedside candy dish, leaving Julia feeling mortified. 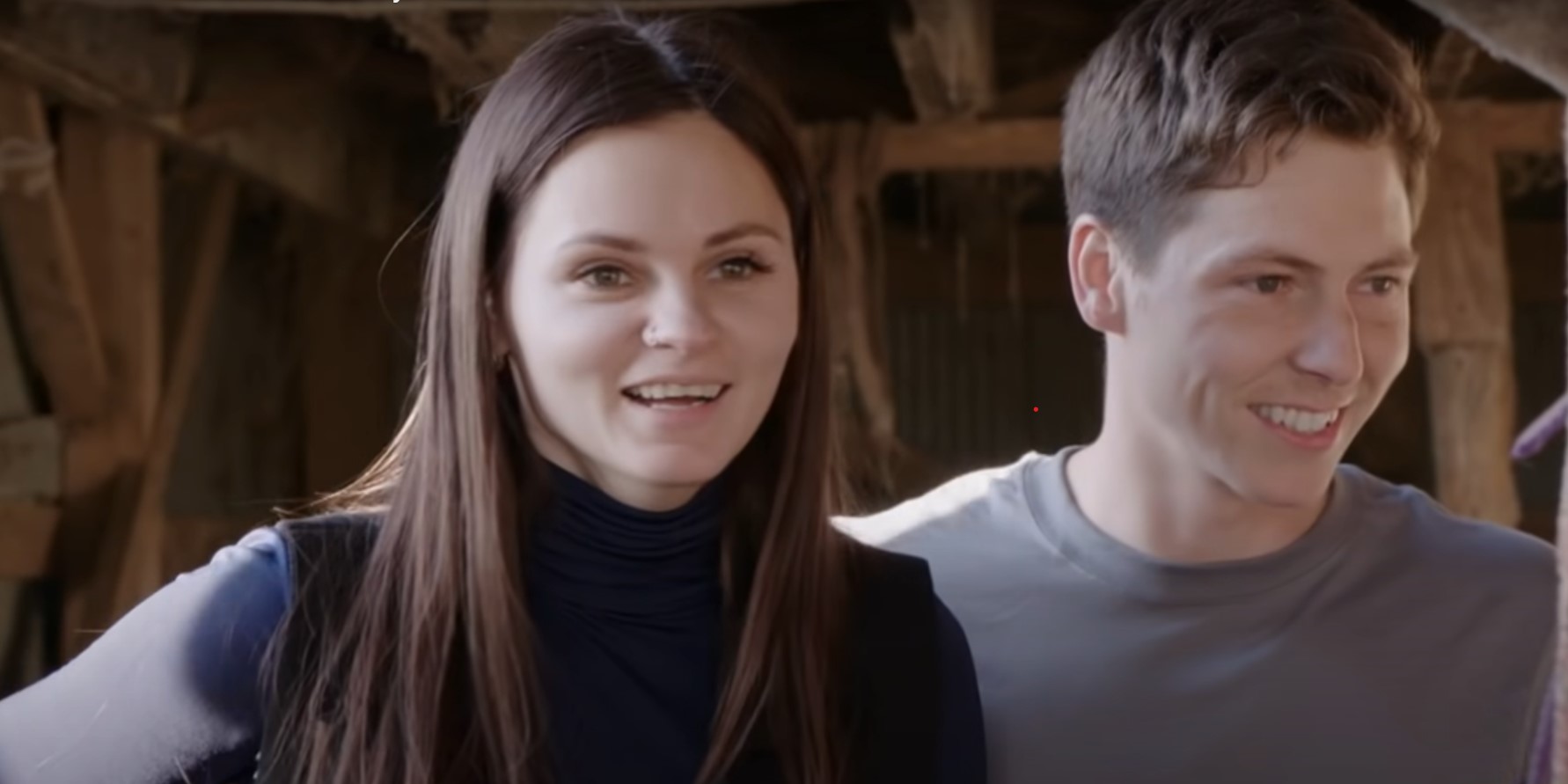 On ’90 Day Fiancé,’ Betty says she doesn’t want Julia and Brandon sleeping in the same room

After being in a long-distance relationship for years, Julia and Brandon started their K-1 90-day journey when Julia arrived in the U.S. To save money, Brandon decided he and Julia would live with his parents, Ron and Betty. But their rent-free living situation came with some significant ground rules.

Betty and Ron don’t want the 90 Day Fiancé couple to sleep in the same bedroom until they are married. So, before Julia arrived, they set up a separate room for her in the house. And when Brandon asked his mom to listen to reason and change her mind, she refused.

“It just doesn’t feel right to us before you’re married,” Betty told Brandon. “Even when you are married, it might still feel a little odd to us if you’re in the same room in our house. And to be quite honest, I don’t want to hear anything — I’m just not comfortable with it.”

The last thing Betty wants is for Brandon and Julia to get pregnant. So before Julia arrived, she made a doctor’s appointment for her to get birth control. “They’re going to help out and give Julia a consultation as to, you know, her options for birth control,” Betty told her son.

And on Julia’s first night in the U.S, not only did she learn she could not sleep in the same room as her fiance, but she also found out how adamant Betty was about her taking birth control.

When Julia got to the family farmhouse, Brandon and his parents gave her a tour. The Russian city girl wasn’t optimistic about living a rural farm life, but she suggested she would give it a chance.

But when she saw condoms laid out on the nightstand in Brandon’s room, Julia’s jaw dropped. And as it turns out, Brandon wasn’t the one who put them there. Betty told 90 Day Fiancé producers that she left the condoms there so the couple would be careful.

“Apparently, they weren’t going to be as responsible as need be,” Betty said. “So, that’s just your role as a parent.”

But Julia found the entire situation to be awkward. “Now we come back home, and I see condoms,” she told cameras. “Why? This is crazy, I don’t understand, it’s like, she [tries to] attack me. I don’t know why. It’s so much.”