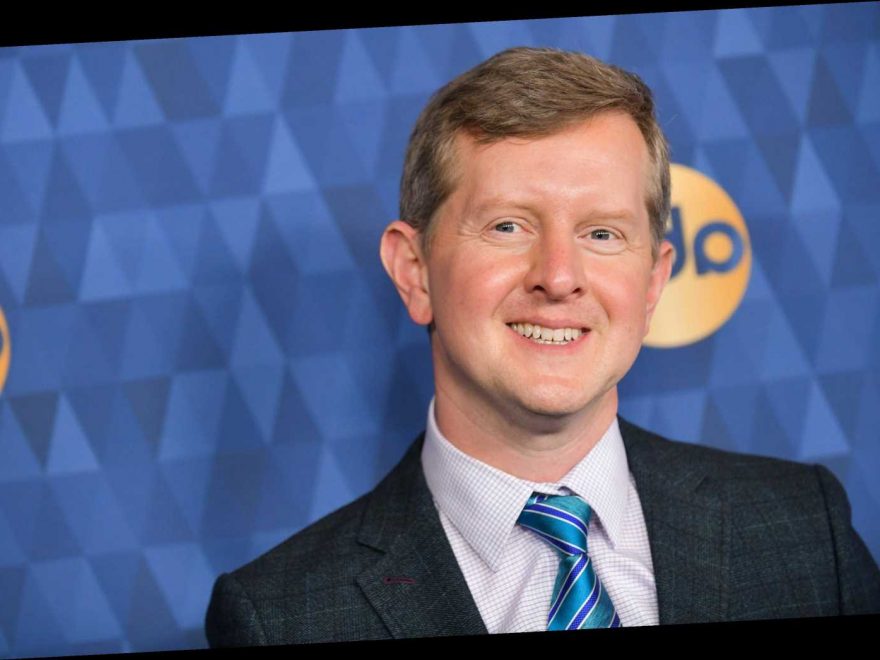 Ken Jennings has issued an apology for “some unartful and insensitive things” he’s tweeted over the years.

The “Jeopardy!” star, who will begin his run as host of the show in January on the heels of former host Alex Trebek’s death in November, was previously lambasted on social media for a tweet he made about people who use wheelchairs. He’s also made bad-taste jokes on a variety of other topics including Barron Trump, “Star Wars” fans, and more.

In 2014, Jennings tweeted, “Nothing sadder than a hot person in a wheelchair.” He apologized in 2018 by tweeting, “I never did a public flogging for this, but I did apologize personally to angry/hurt people who reached out personally. It was a joke so inept that it meant something very different in my head [and] I regret the ableist plain reading of it.”

His most recent apology came in the form of a tweet thread where he offered some thoughts and reflection on his words over the years.

“I screwed up, and I’m truly sorry,” he wrote in one tweet.

Jennings is slated to step in for Trebek as the temporary host of “Jeopardy!” beginning Jan. 11. The show is still in search of a permanent host. 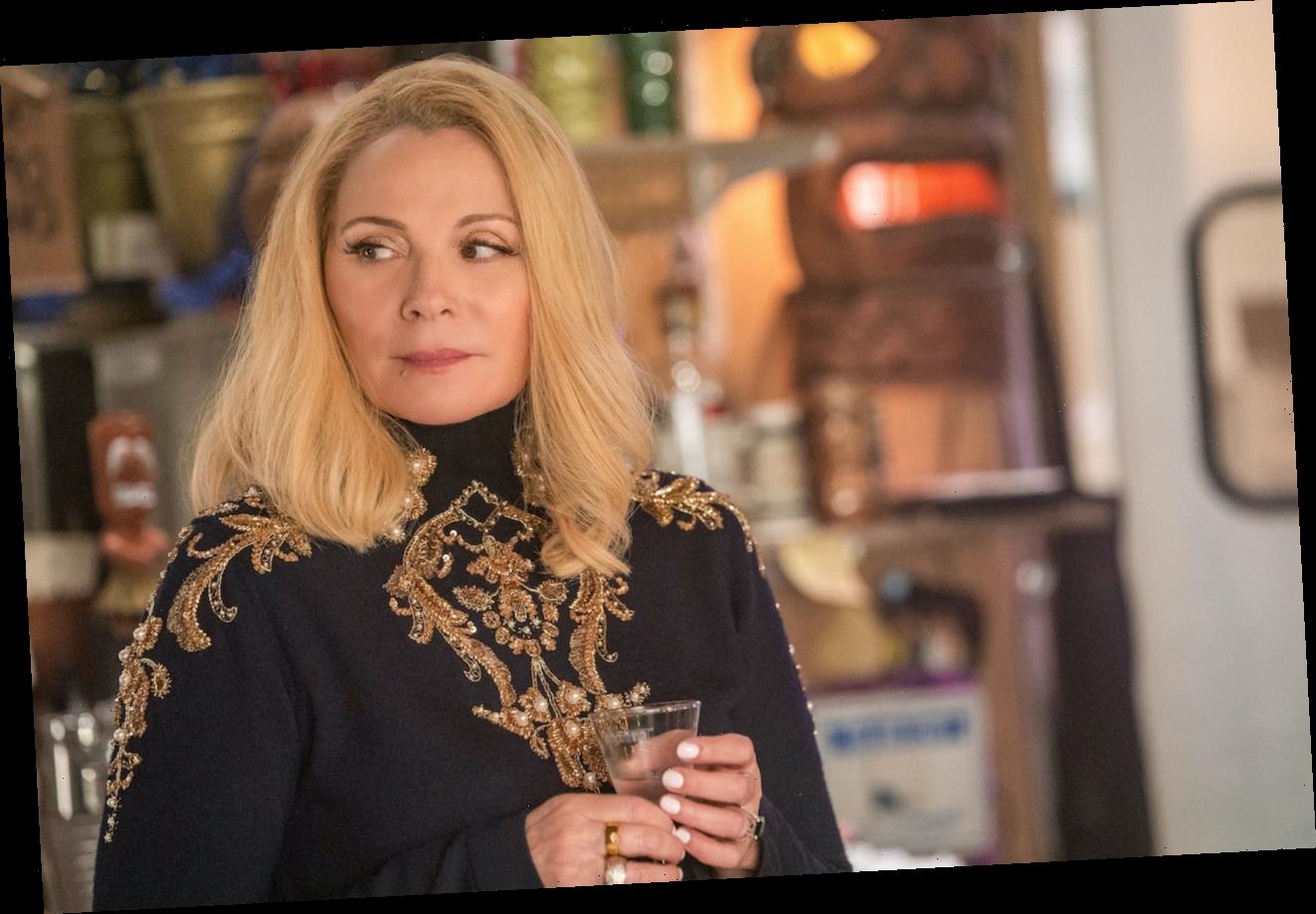