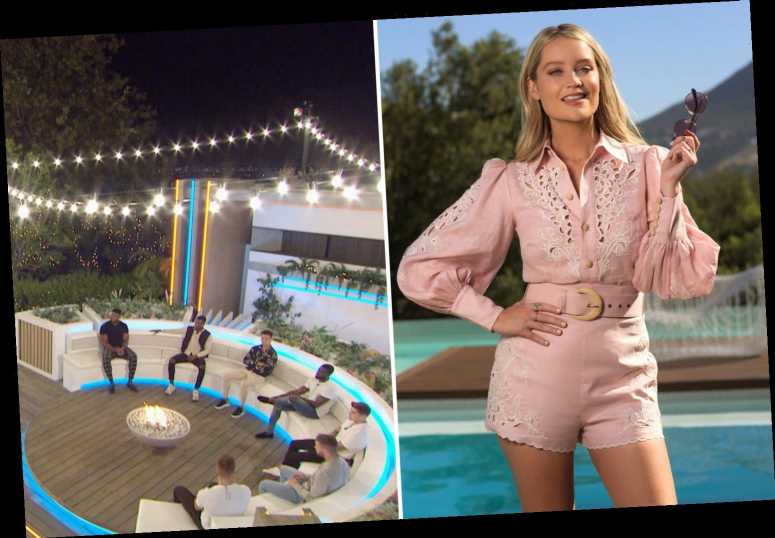 LOVE Island has started casting for its latest set of stars – sparking rumours is is going to return in 2021.

The show has been off air since February, with coronavirus laying waste to plans to stage the ITV mega-hit twice a year. 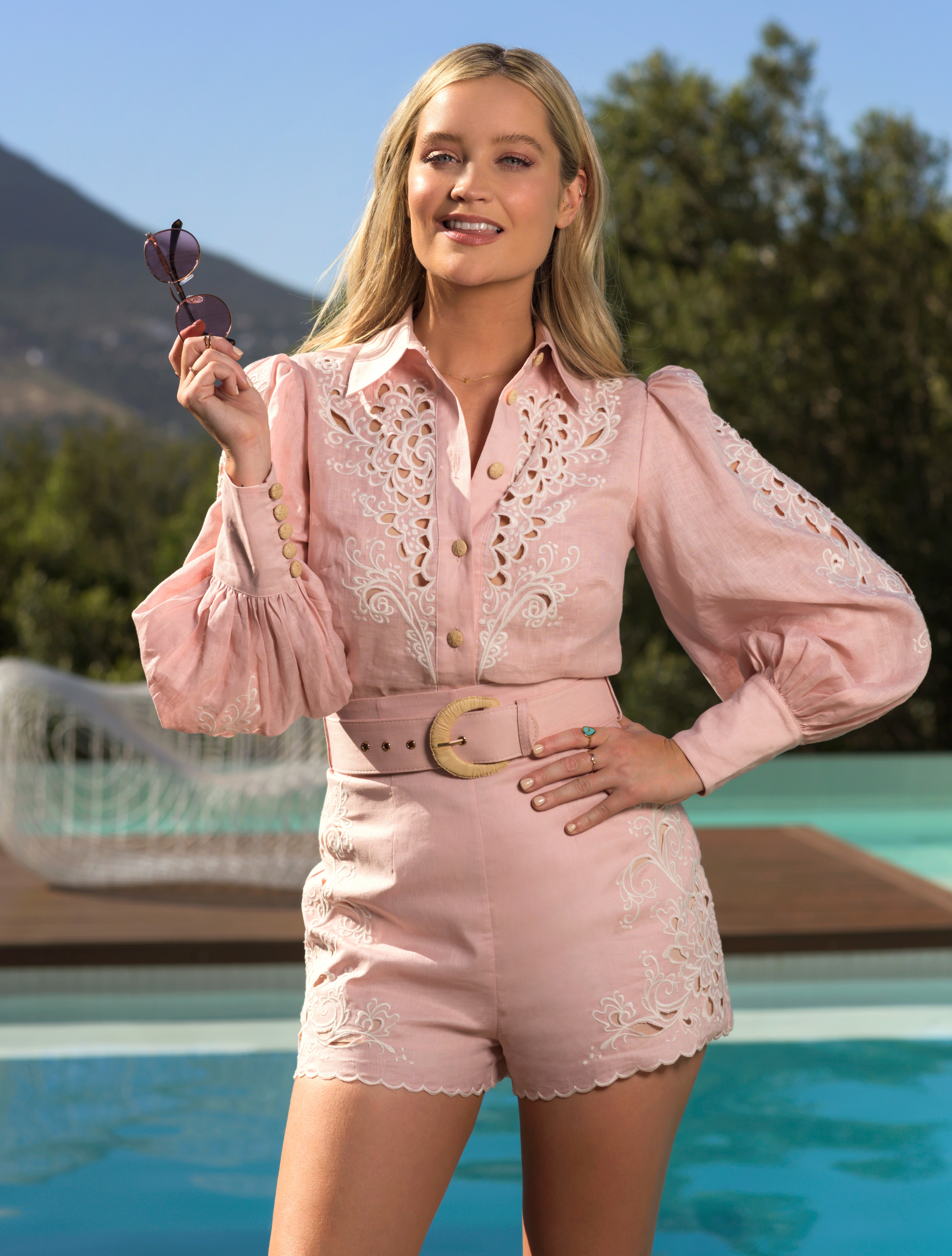 But now its casting website has crackled back into life – inviting potential villa stars to apply for the show's seventh series.

A return in January, as happened this year, is off the cards, lining up the show for a possible summer series in June.

A list of requirements for possible contestants lists only four things – that applicants must be 18 or over, have no family links to ITV or the Love Island producers, hold a passport, and be free for eight weeks to film the show.

Applicants must then upload a short video explaining why they would be a great Islander – plus headshot and full-length photos of themselves. 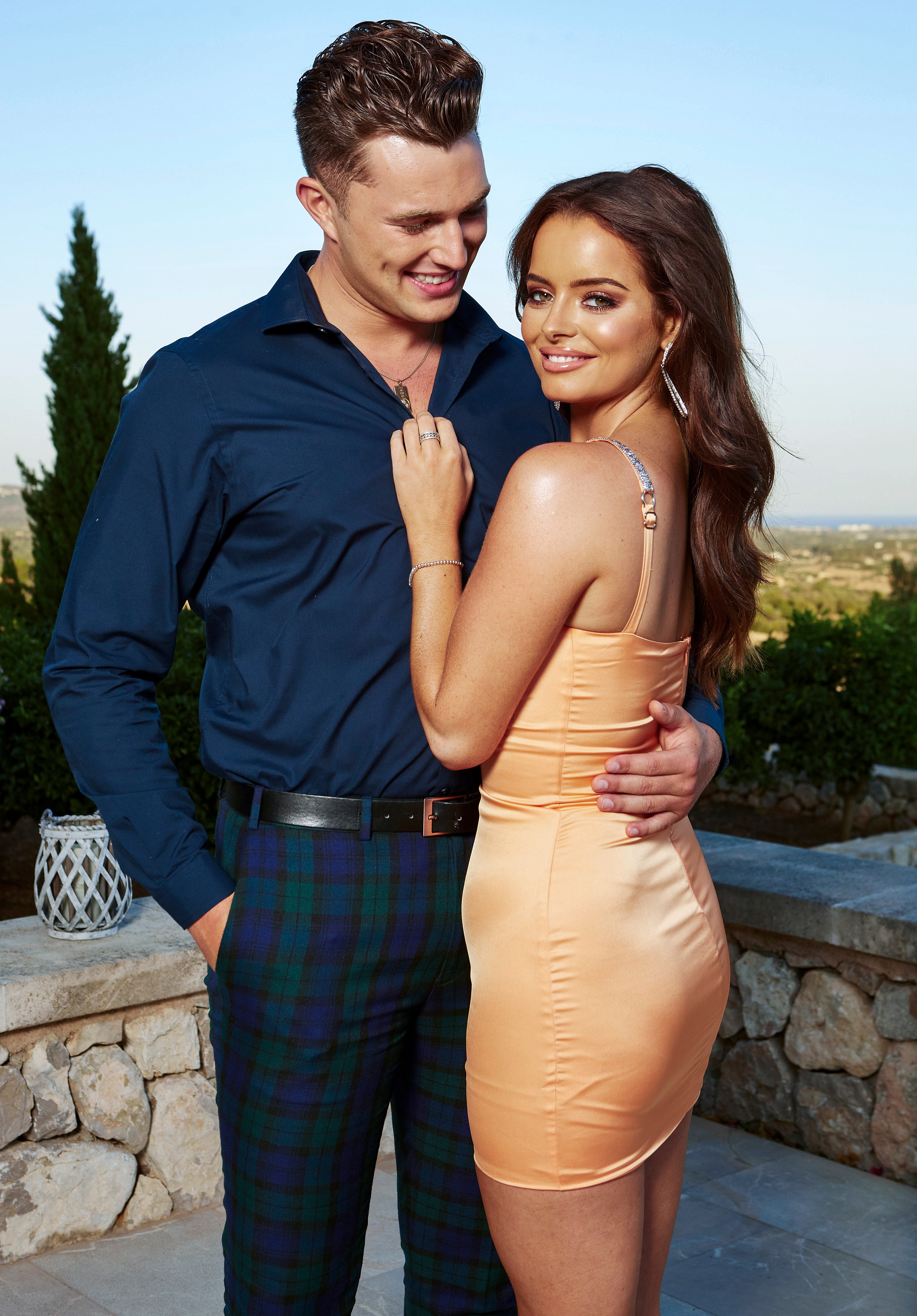 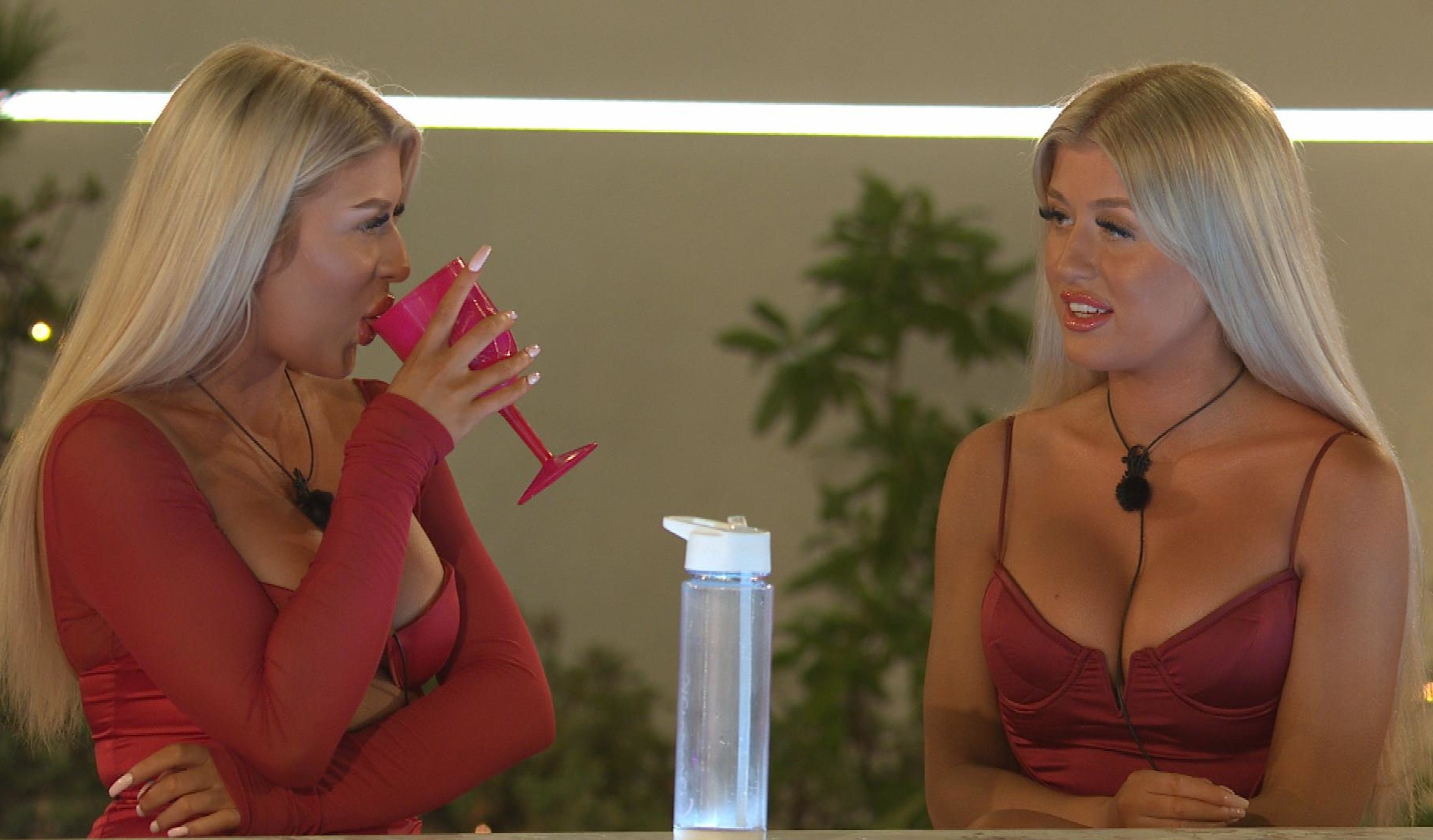 A warning states: "Videos that have a filter on them won't be accepted!"

There are then questions about applicants' jobs, genders and sexual orientation.

However, applications are not necessarily any guarantee of catching a producer's eye with only six stars being recruited to the show that way in the 2019 series. 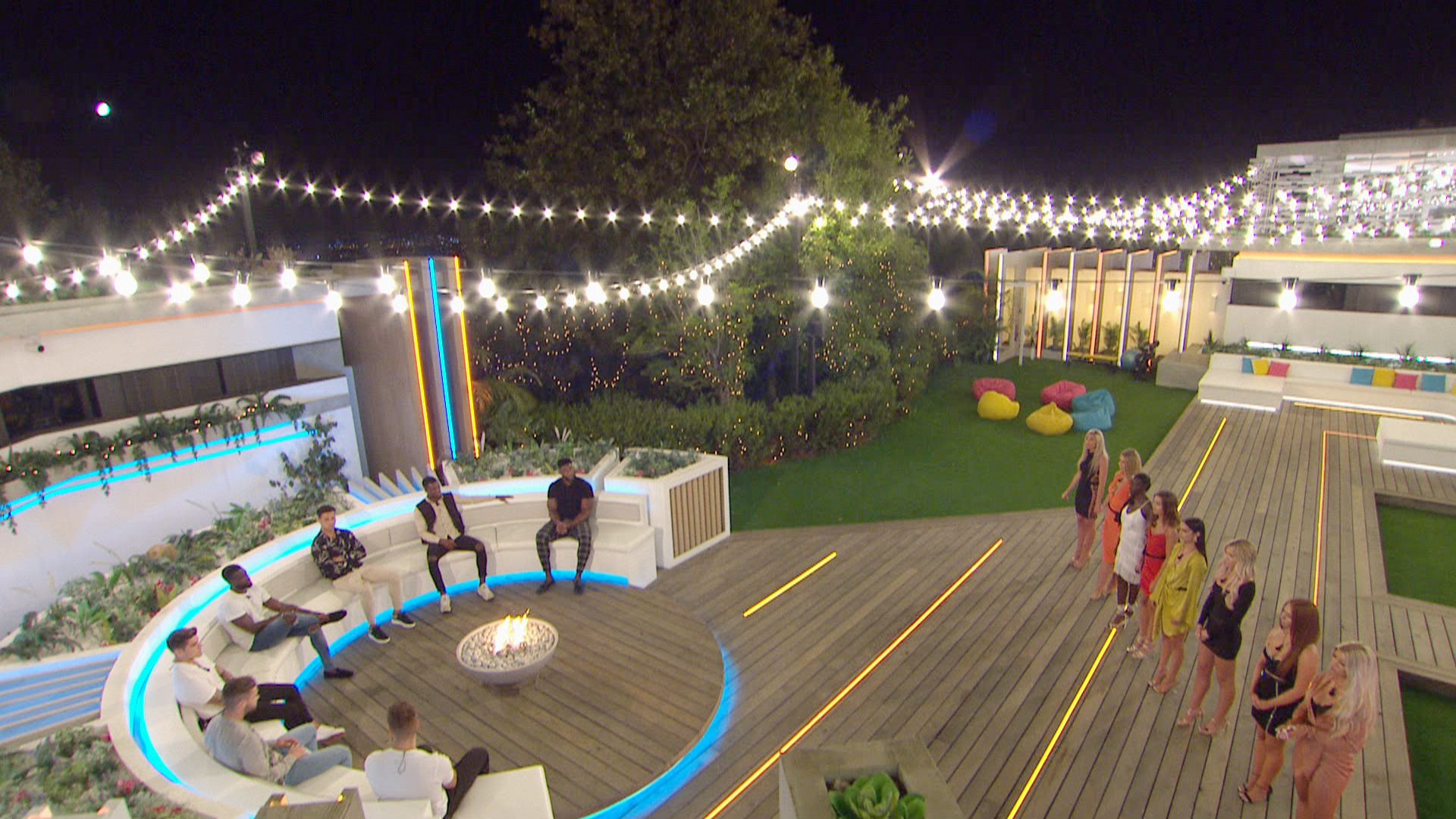 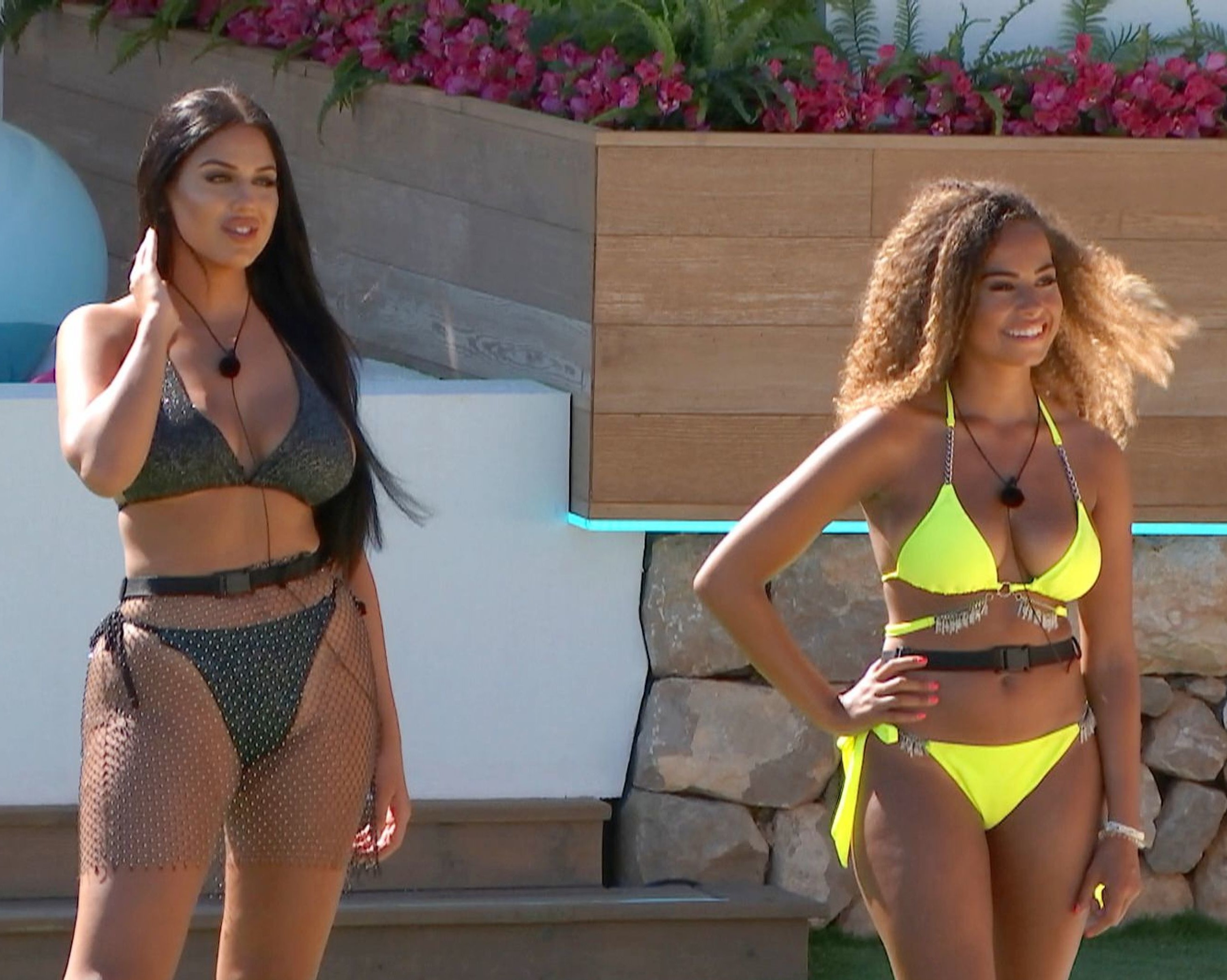 Love Island has aired ever year since 2015, when it was brought back after an initial run as a celebrity reality show.

It was most recently won by Paige Turley and Finn Tapp, who are still together, as are runners-up Luke Trotman and Siannise Fudge.

Curtis Pritchard and Maura Higgins survived as a couple for a matter of months before breaking up – with the the 30-year-old moving on to another Love Island star, Chris Taylor.