The actress had previously talked about how therapy was able to help her remember all of the repressed memories from her childhood. 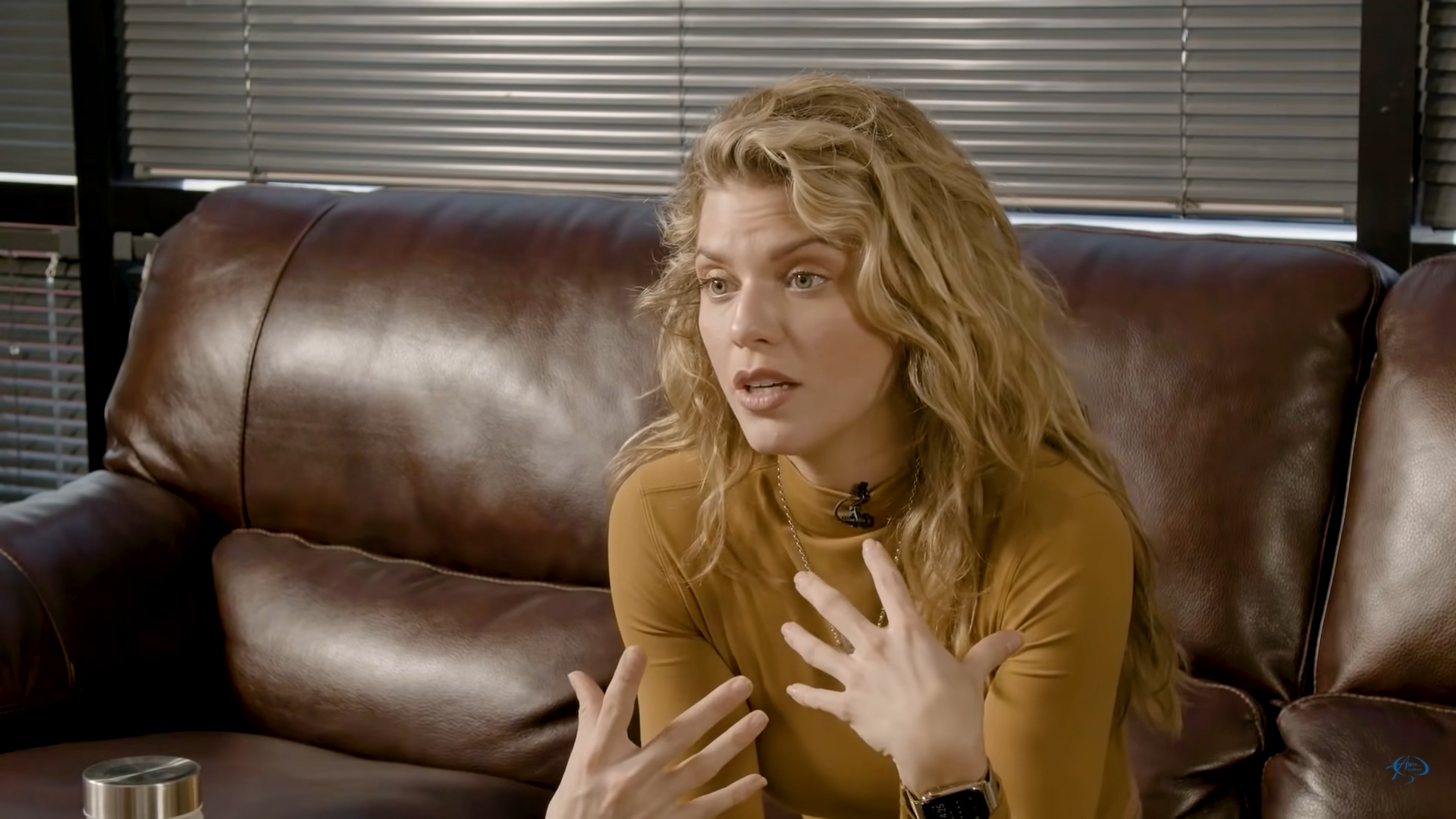 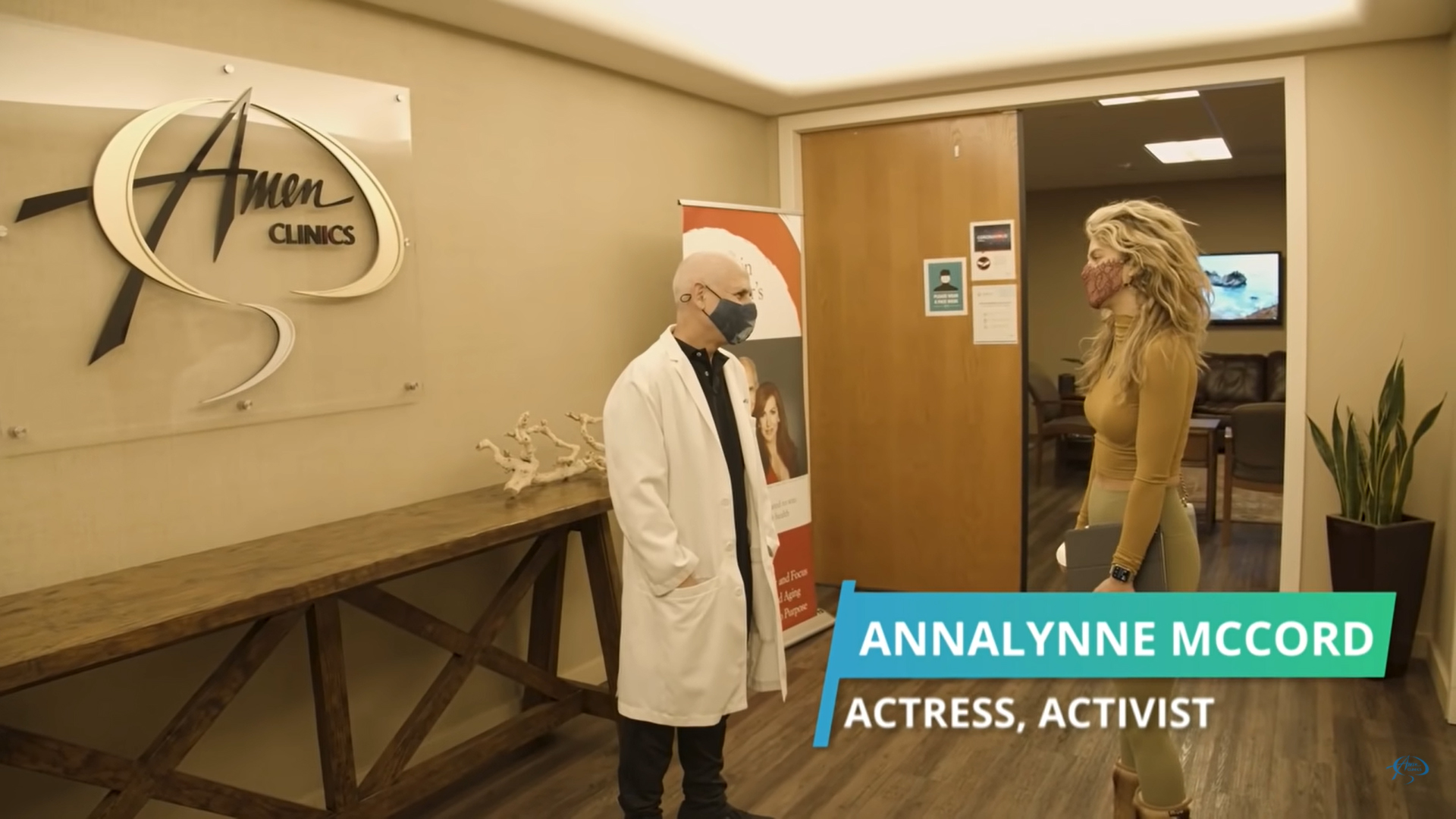 In an intimate chat with psychiatrist and brain disorder specialist, Dr. Amen, the 33-year-old opened up about her recent diagnosis and how she's working to break the stigma around it.

She explained that her rape at 18 years old at a friend's apartment "triggered the memories of the child sexual abuse."

"I don't have anything until around five, and then from five to 11, I recount incidents throughout and then when I was 13, I have one singled-out memory of this one thing that I don't have a sense of anything else but that," she said.

The Nip/Tuck actress then revealed that she feels no shame about her DID diagnosis and her past, which is what's helping her try to overcome her traumas.

Dissociative identity disorder (DID), previously known as multiple personality disorder (MPD), is a mental disorder characterized by the maintenance of at least two distinct and relatively enduring personality states. The disorder is accompanied by memory gaps beyond what would be explained by ordinary forgetfulness. 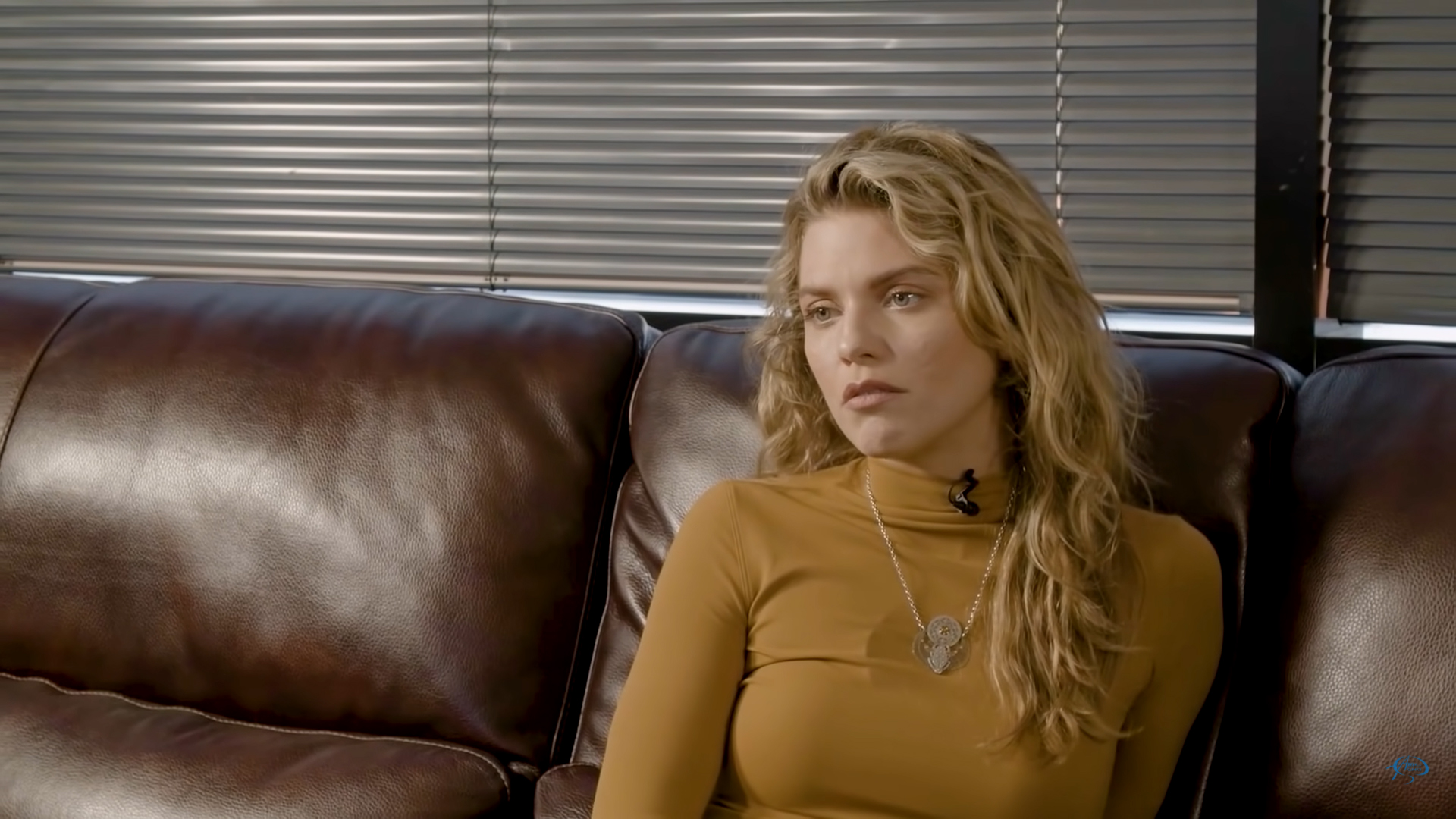 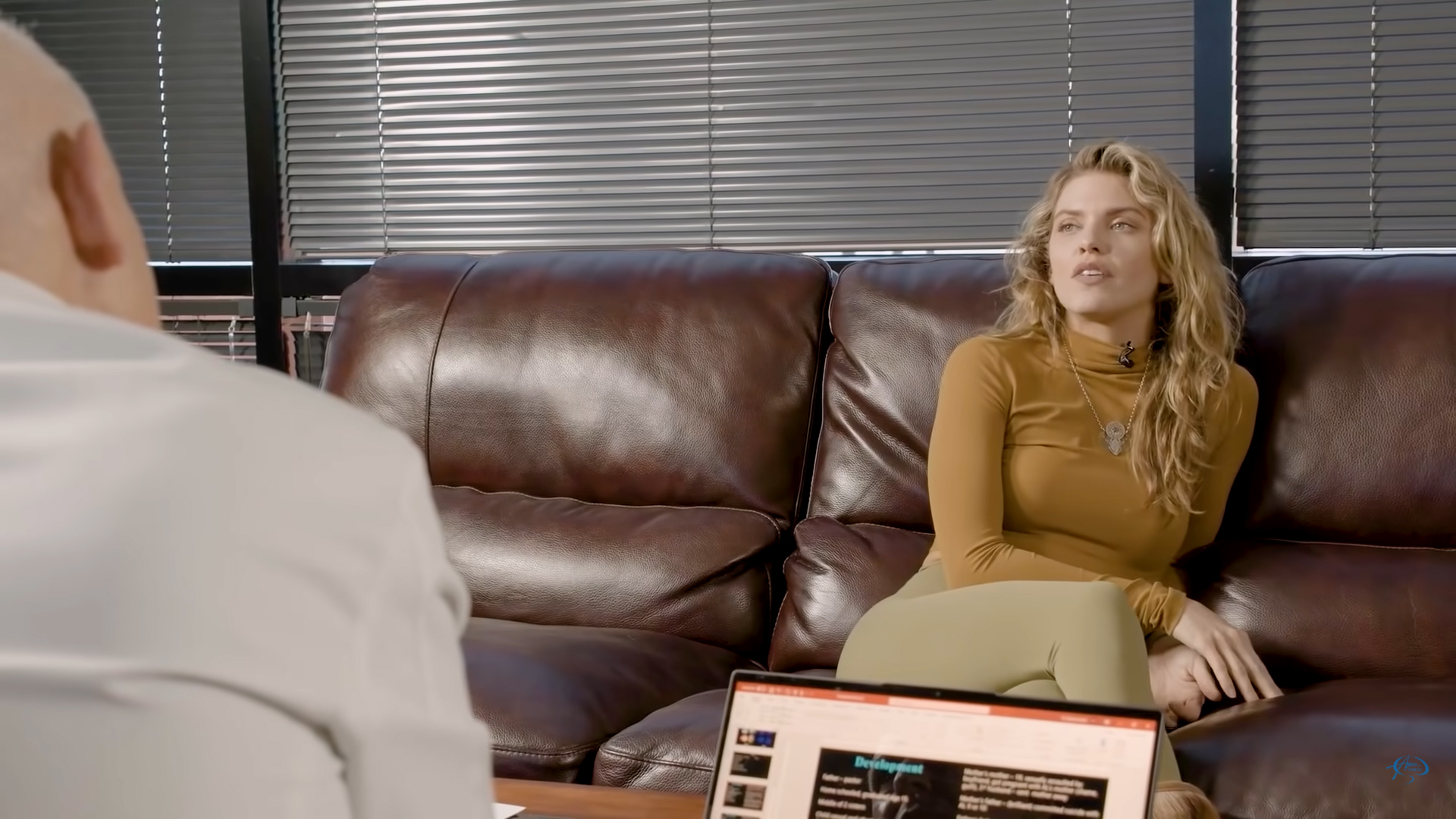 AnnaLynne recounted that before her remembering all of the childhood trauma in 2019, she would have "definitive splits" in her personality, which ultimately helped her as an actress.

"All of my roles were splits, but I didn't even realize I was doing it at all until I did a project while on 90210," she began.

"During year three, my hiatus, I did a film [Exilion] where I played a very cerebral, disturbed, strange girl, that was very close to how I feel inside.

"And it was very exposing, confronting, and a little bit traumatic without realizing and even healing as well."

She further talked about how after doing that film, she was meant to show up on the set of 90210 the next day and she couldn't channel her character of Naomi Clark because she had become her Exilion character. 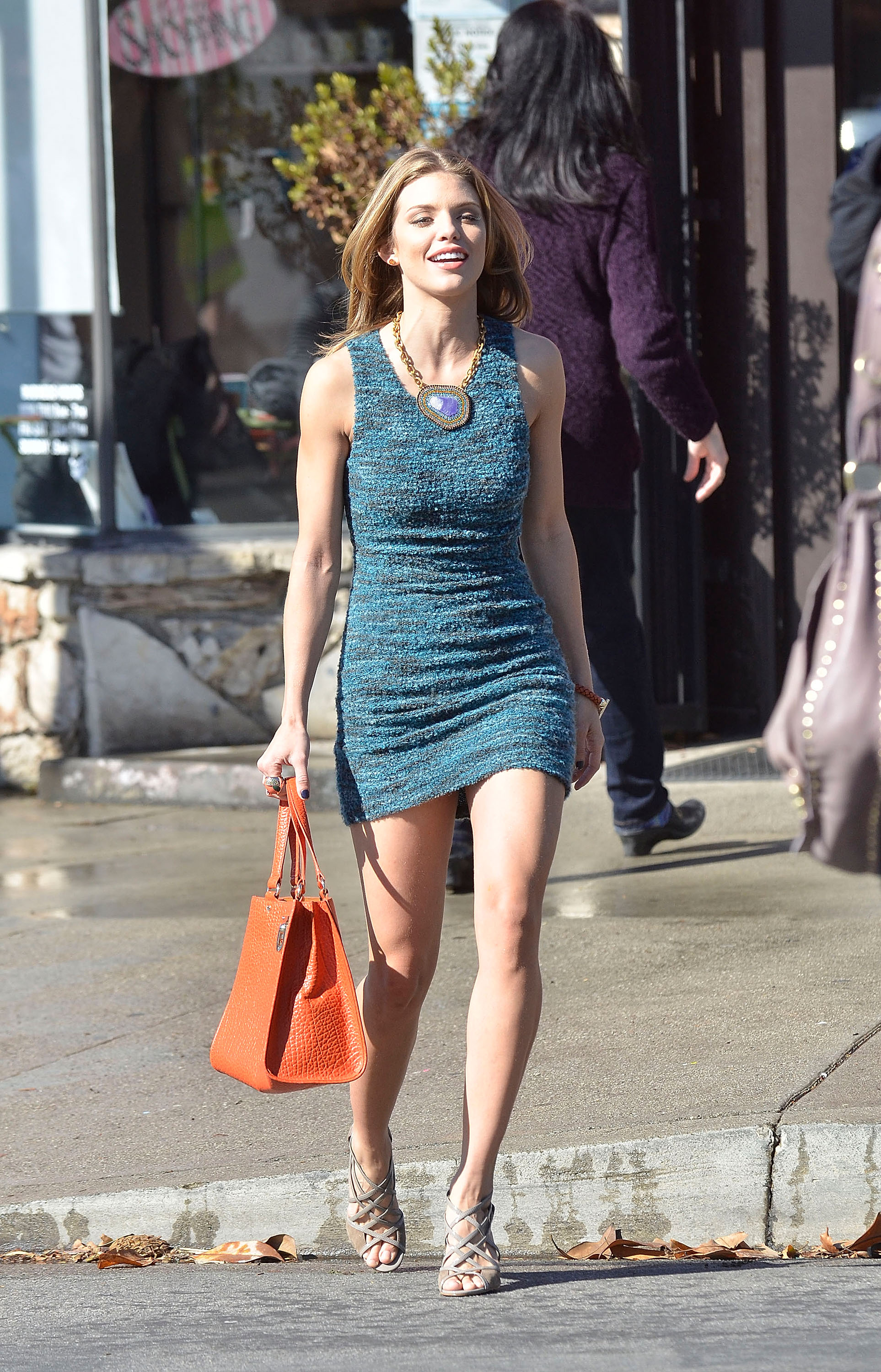 AnnaLynne continued: "I spent a lot of my life as the split I was on at 13 and on. She was a balls to the wall, middle fingers to sky, anarchist from hell, who will stab you with the spiked ring she wears and you will like it.

"She was a nasty, little creature but I have so much attitude for her because she got me out of the hell I was in."

AnnaLynne further revealed she was misdiagnosed in 2017 as bipolar.

Her DID diagnosis comes just two years after she opened up about discovering she had repressed most of her childhood memories. 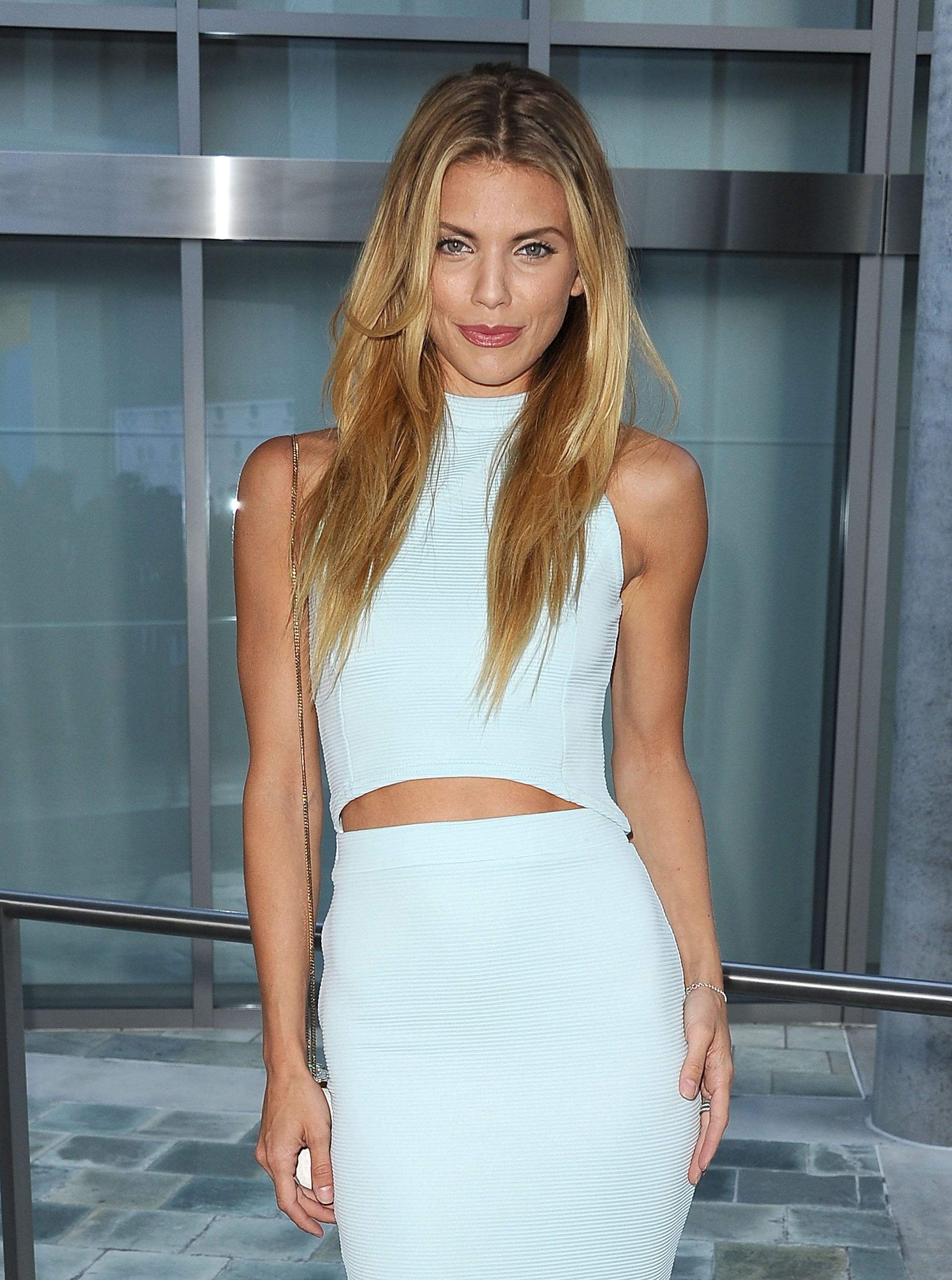 The actress talked about how one month after her 31st birthday, she went to therapy with the goal of ending the disassociation she felt due to her traumatic upbringing.

She told Us Weekly: "I told my doctor, 'I’ve fixed myself from my neck to my head.'"

"I changed my mindset. I’ve found forgiveness and love.' But I still had cycles in my life where I’d pull in negative energy and bad sexual experiences."

And she didn't know where these bouts of sadness and anger were coming from.

She further opened up about how eye movement desensitization and reprocessing therapy (EMDR) helped her remember she was sexually abused up until she was 11 years old.

She told Us Weekly that when she started therapy, her head jerked to the left repeatedly and she saw herself naked. 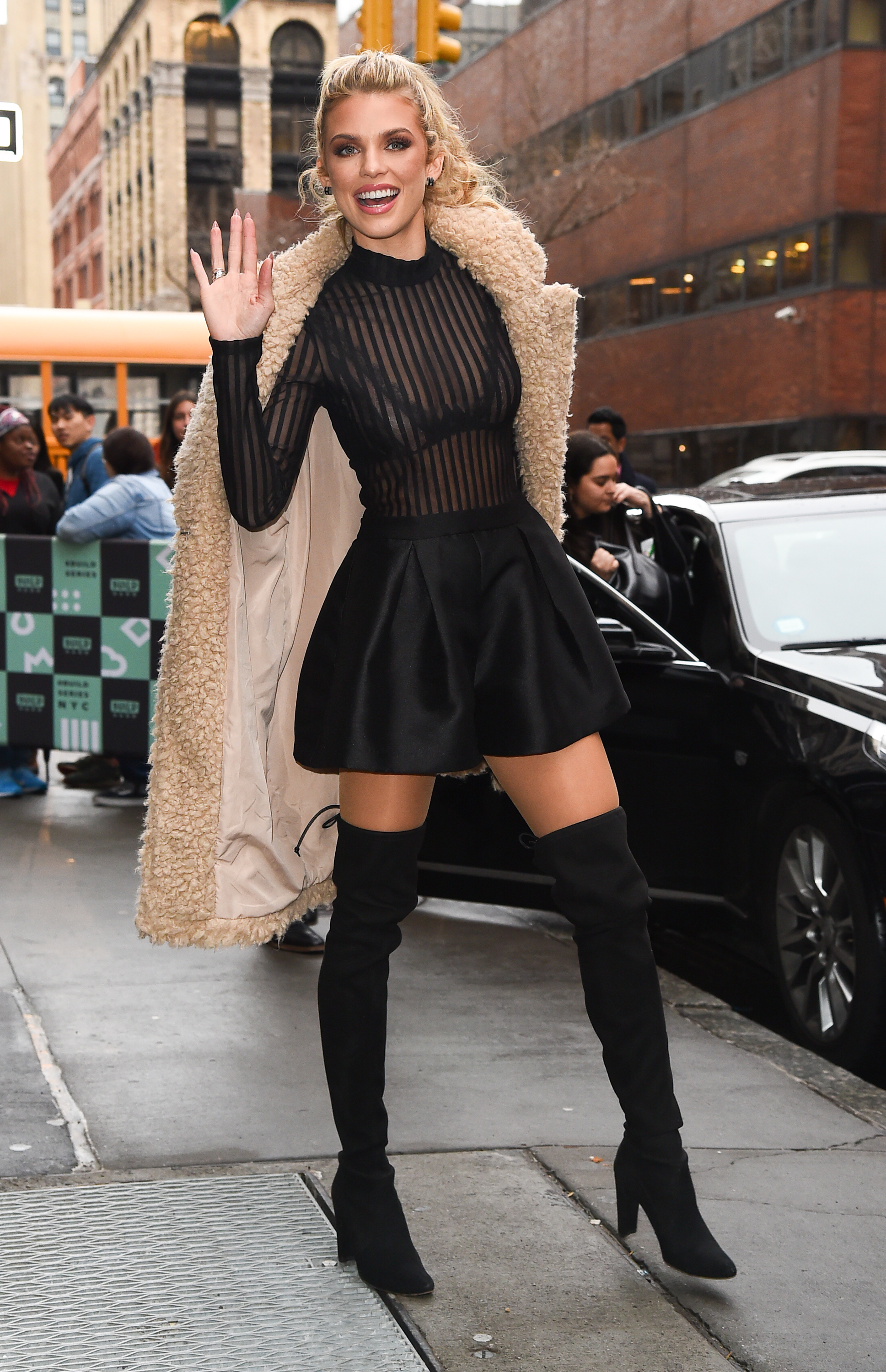 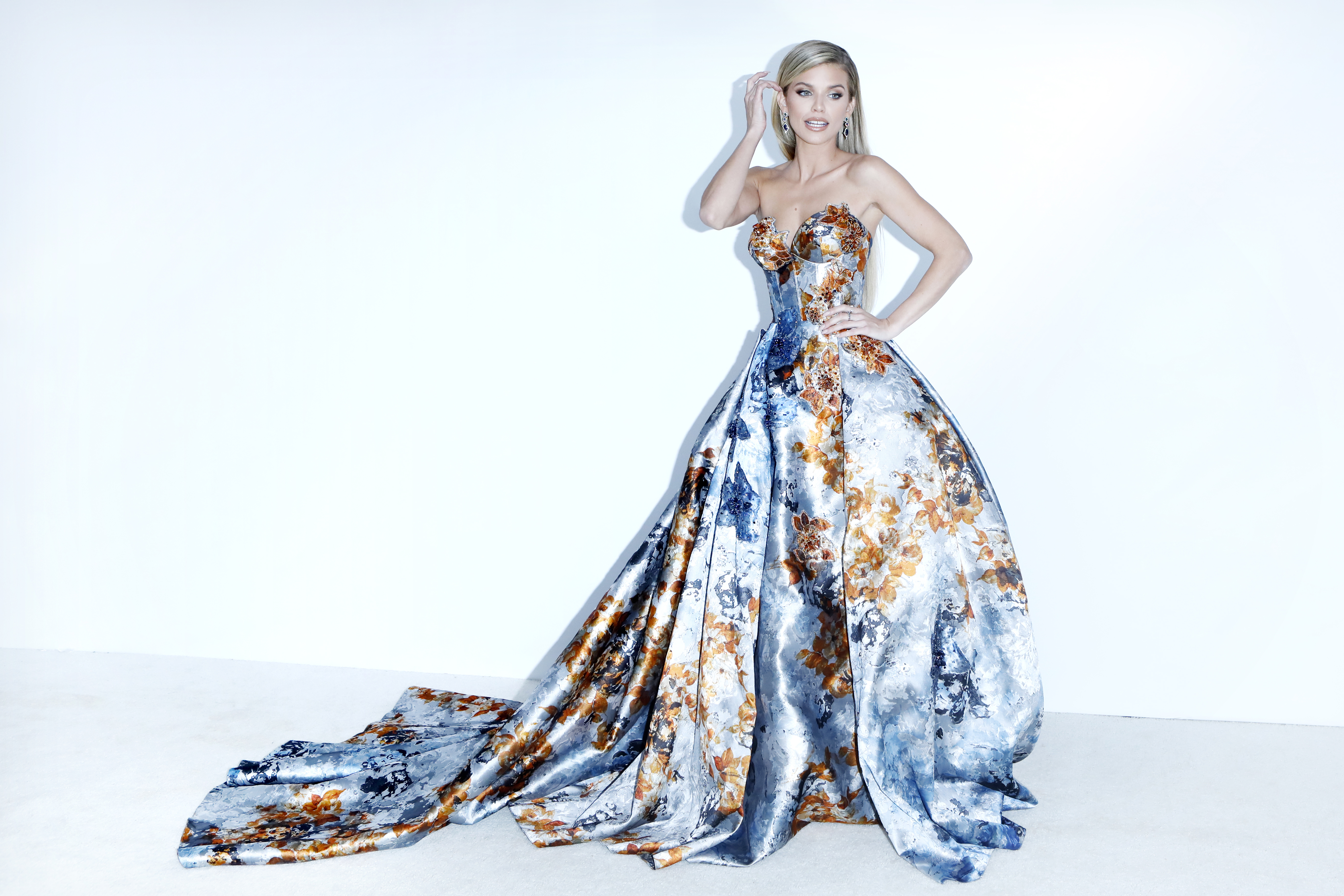 She said that EMDR made her see herself being sexually abused at a young age and that the abuse "went on for years."

She further explained: "If I’m hoping to heal from violent energy, I can’t do that by responding with more violent or angry energy.

She has also explained that to her, sex and love meant the same thing. And it was all due to the abuse.

She said: "Sex and love equaled the same thing. So what did I do? I wanted to be loved."

"I thought I had to had sex with someone to be able to be loved. It was devastating to my soul as a human being to feel I wasn’t worthy of love unless someone was taking advantage of my body."

AnnaLynne is now the president of Together1Heart, which aims to end sex trafficking and create a safe space for those who've been through the terrible experience.

She also used her experience to help her portray Naomi Clark, who was assaulted by a teacher, in 90210.

In the show (and in real life), her character is criticized because she's supposedly in love with the teacher, to which she says that she's not in love, but that he raped her.

She disclosed to her costars she had been assaulted and that's why she was in hysterics while filming the scene. 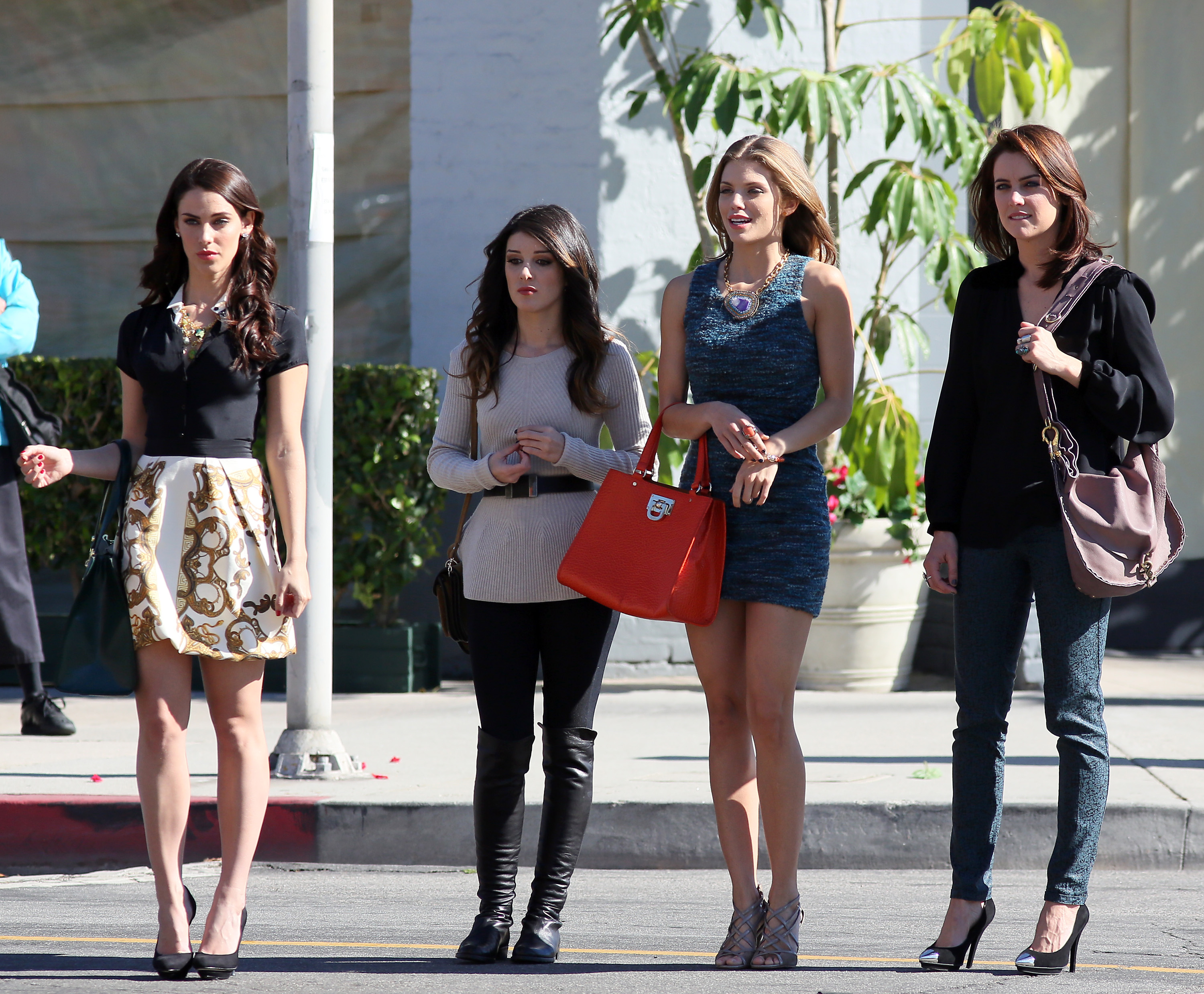