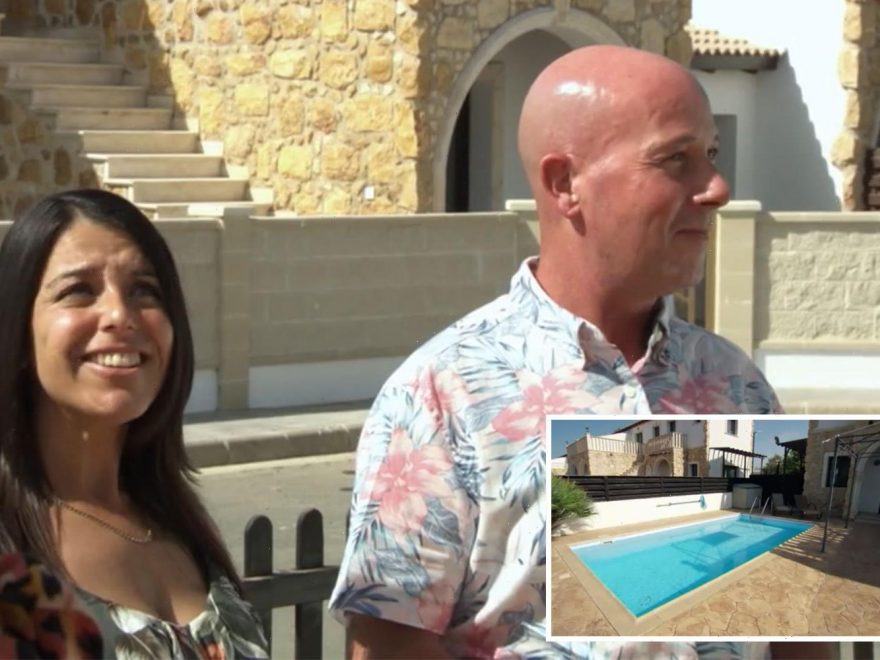 A PLACE in the Sun host was left stunned after a couple demanded to "move on" after being left unimpressed with a property. 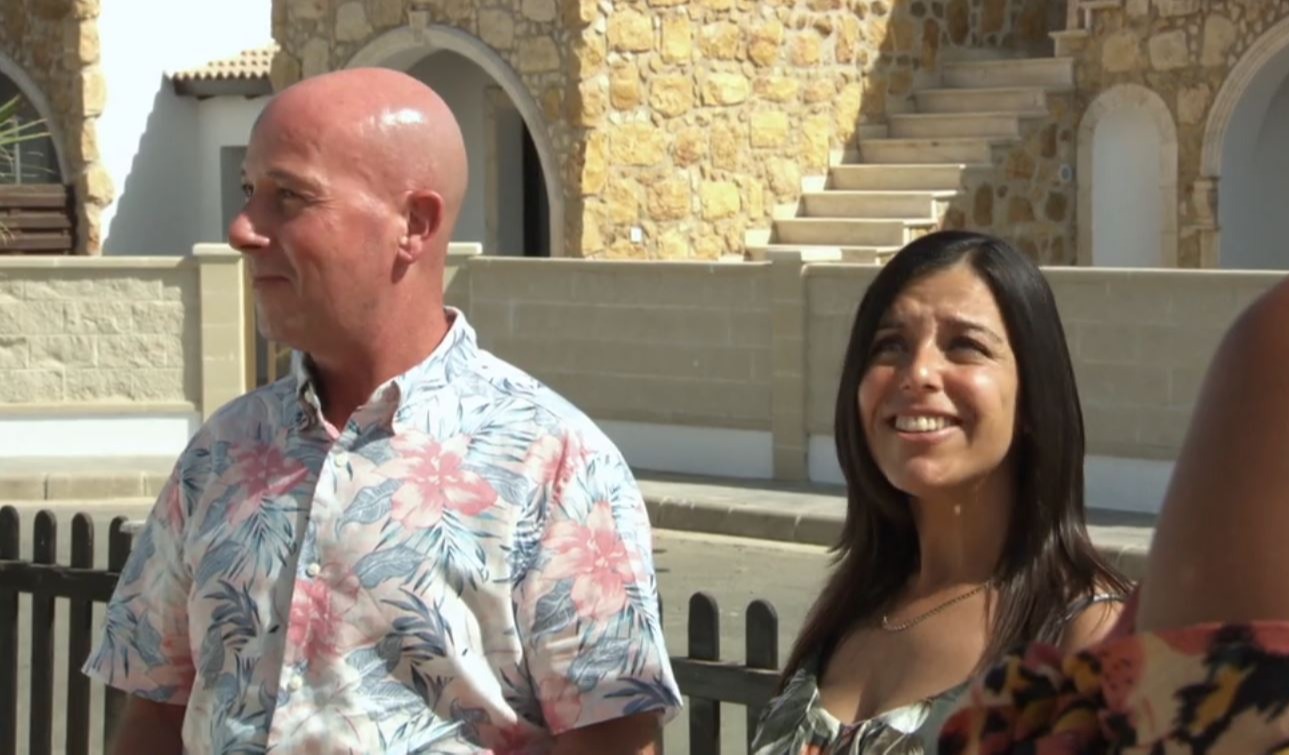 The pair from Dartmoor had a budget of £140,000 and were looking for a permanent home after meeting 20 years ago on the island.

Jean kicked off the property search at a three-bed semi-detached house in Vrysoules, one the market for £113,983.

But the couple were immediately reluctant to enter the house, after spotting a huge swimming pool located at the front of the property.

An unimpressed Andy said: "I wasn’t expecting the pool to be at the front." 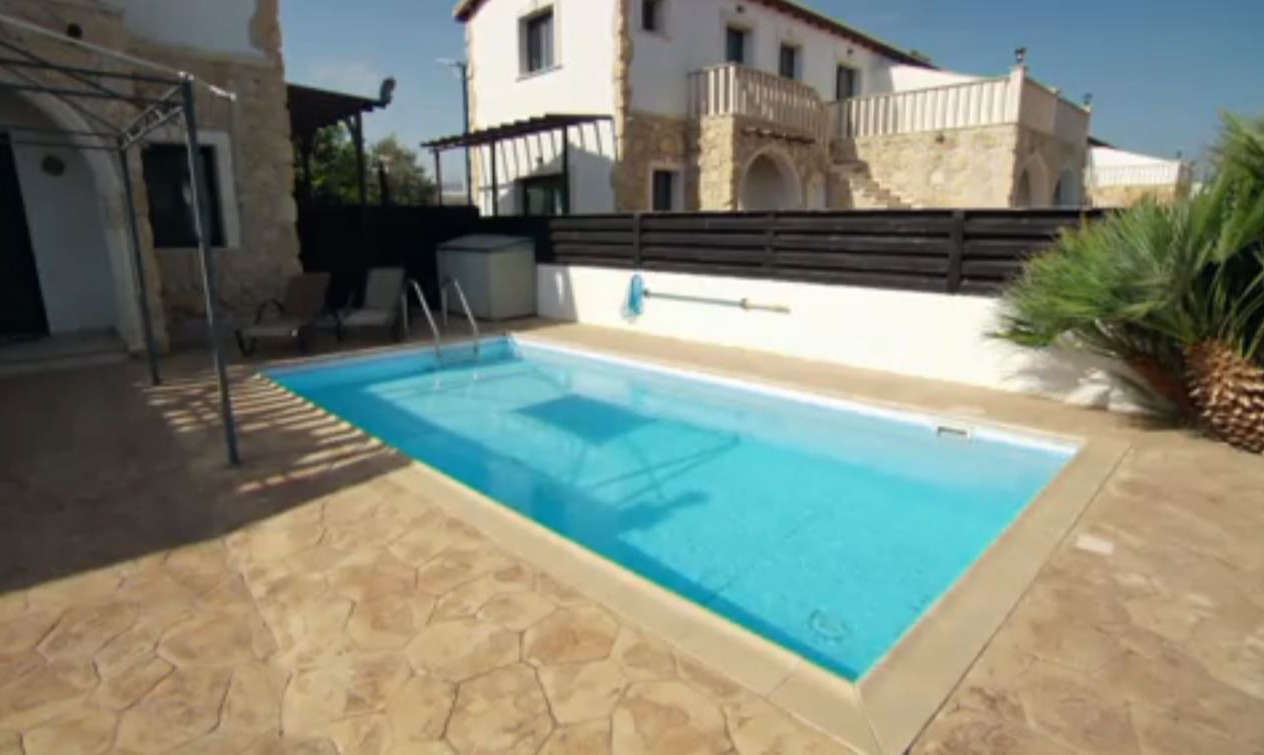 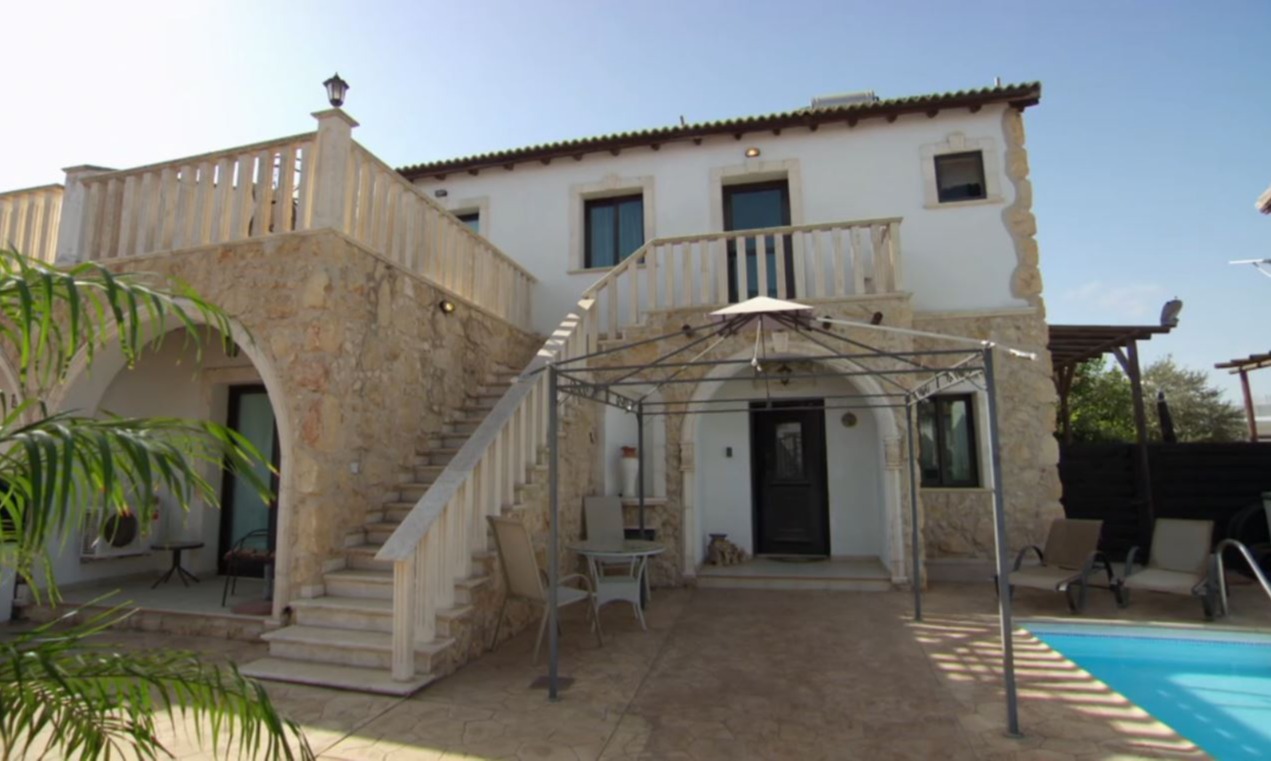 "This has a slightly different set up, the pool is at the front and the garden is at the back, do you like that?," Jean explained.

The pair seemed unconvinced by the setup, Andy replied: "I’m not so sure, I would need to see more of it."

The presenter continued: "I’m feeling it’s a bit lukewarm at the moment."

Despite getting off to a rocky start, the couple decided to follow Jean into the property, where further issues arose. 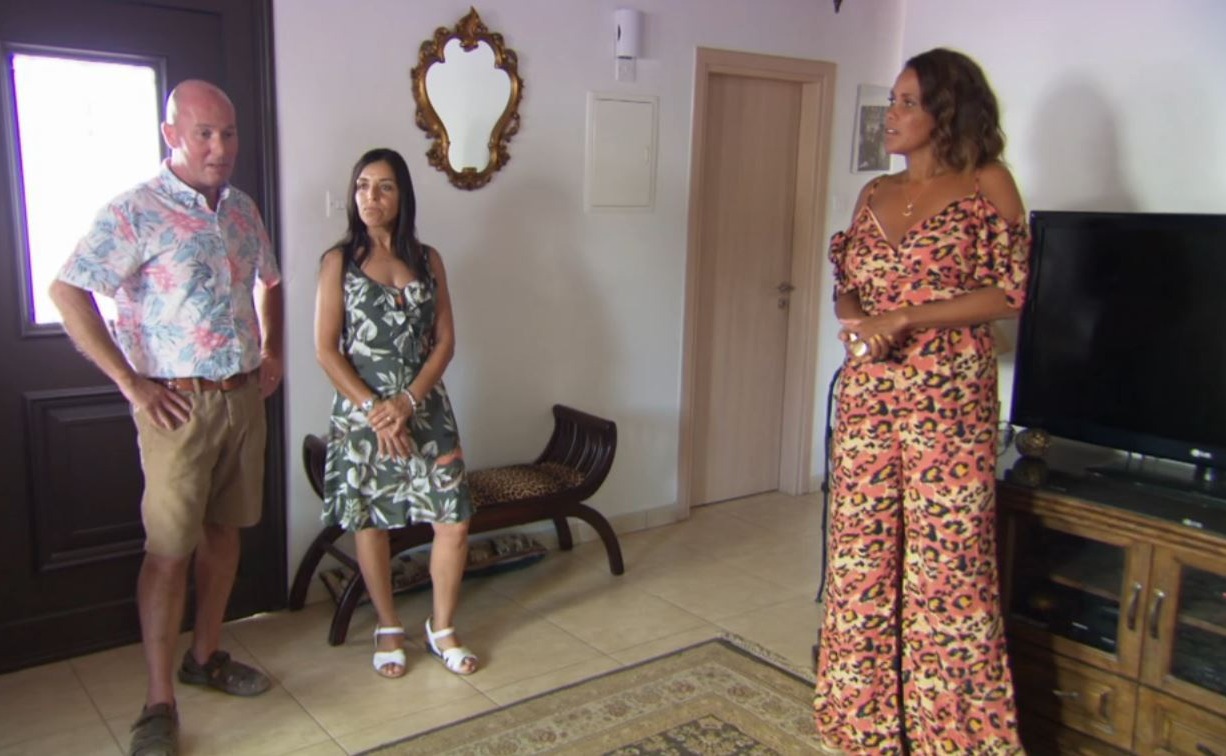 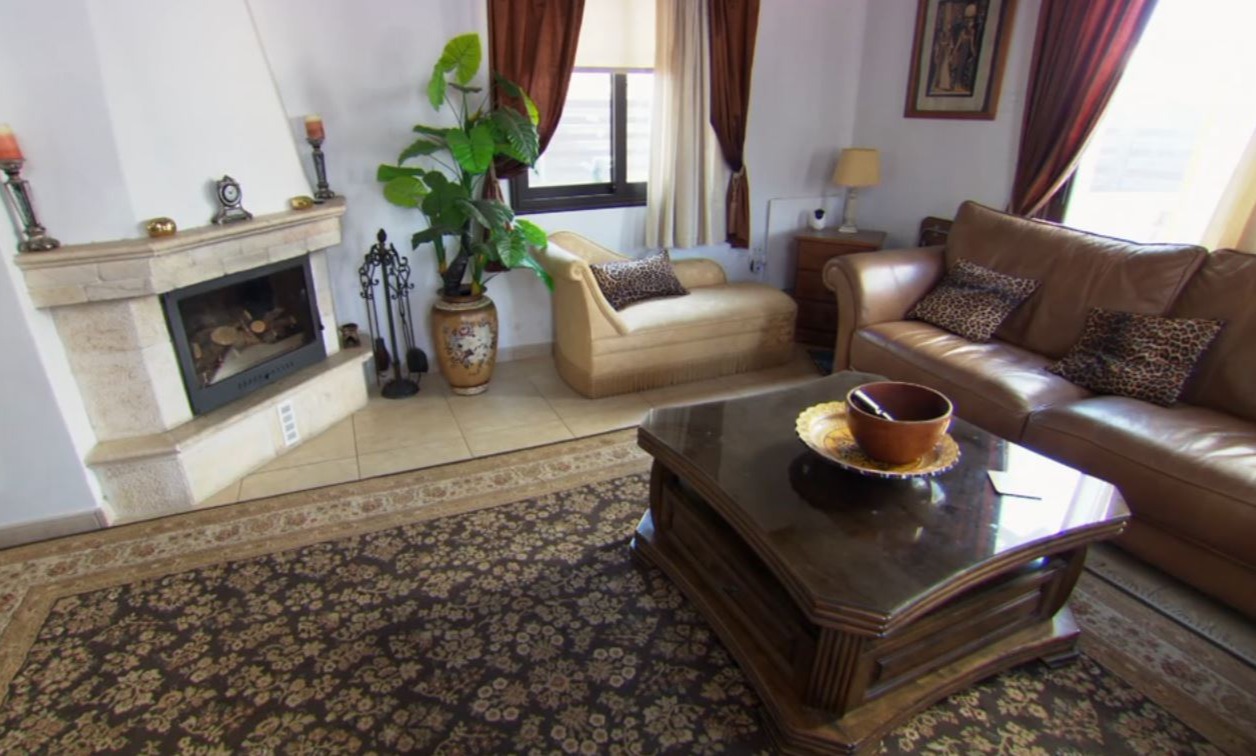 Maria was pleasantly surprised by the period features on offer including the fireplace and wooden beams.

However, Andy expressed his uncertainty about the living room, admitting it was "too dark".

He said: "It’s a bit too dark for my liking, I like a bright and airy house. I’m not feeling it for a home to live in."

"The pool being at the front is quite a big issue. If I want my pool bar, the neighbours are not going to be too happy." 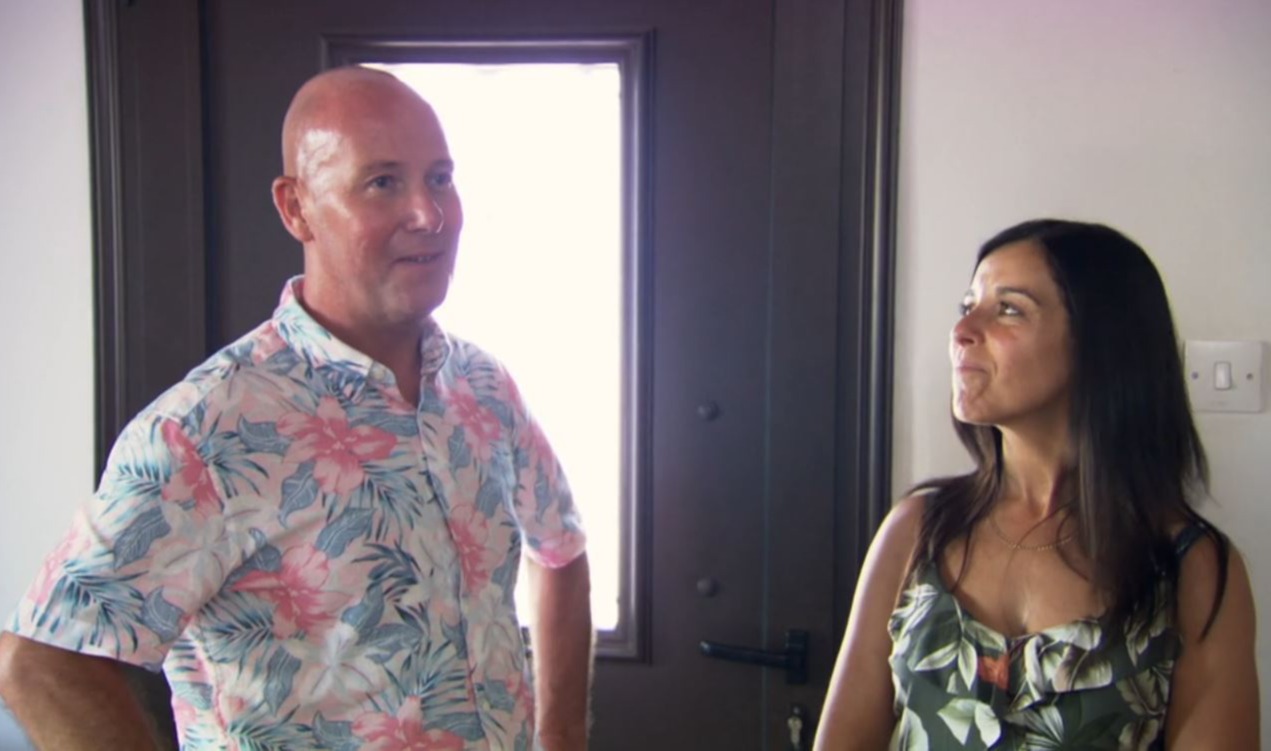 The Channel 4 host told the buyers that she wanted to find them the perfect property and said that she had "got the message".

The couple the stopped the viewing right in the middle of their time at the property and abruptly asked to "move on".

The presenter asked: "Should I show you around the rest of the property?"

Andy responded: "I think it’s not for us so maybe move on?" 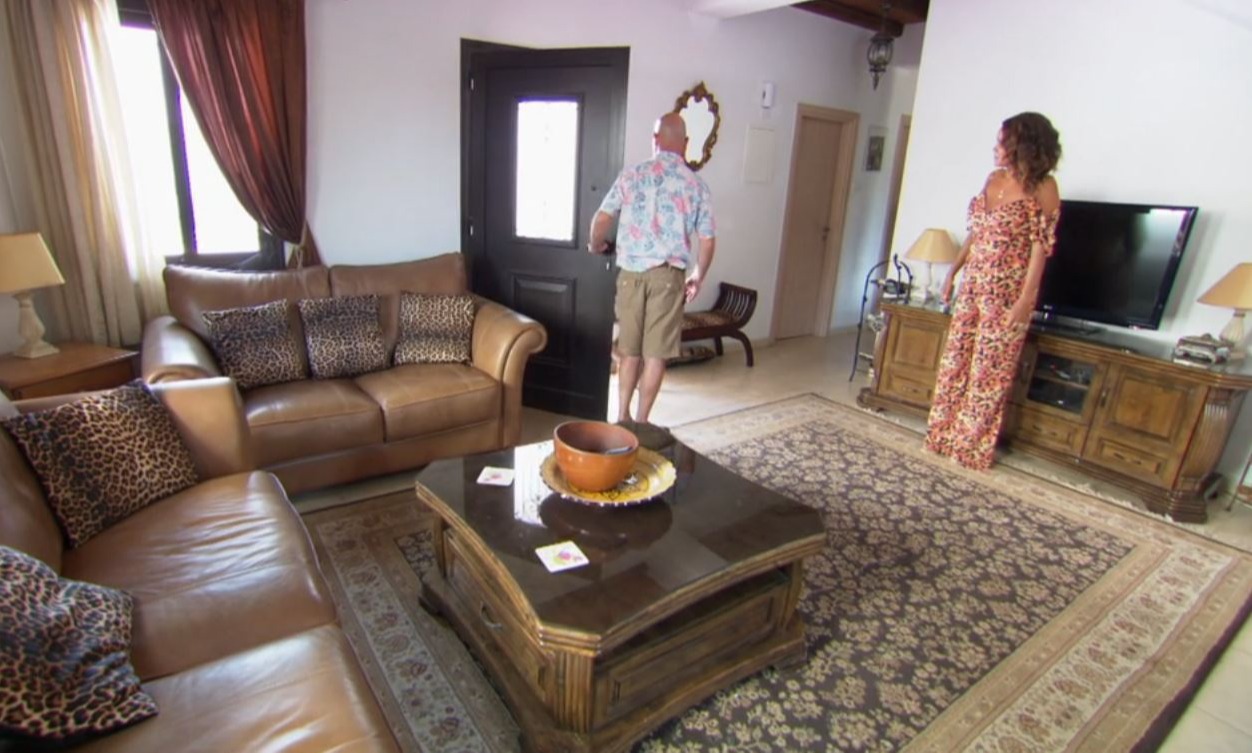 Luckily, things soon started to turn around and the couple found their dream property, a two-bed detached property in Avgorou with a private swimming pool.

The house on the market at £136,364and ticked most of their boxes, despite being put off by the outside area, which lacked security for their cat Keo.

The house boasted an impressive balcony to the front and a private pool at the back which was surrounded by a patio.

Jean reminded them that because it was under budget, meaning they could use the extra cash to create a safe space for their pet. 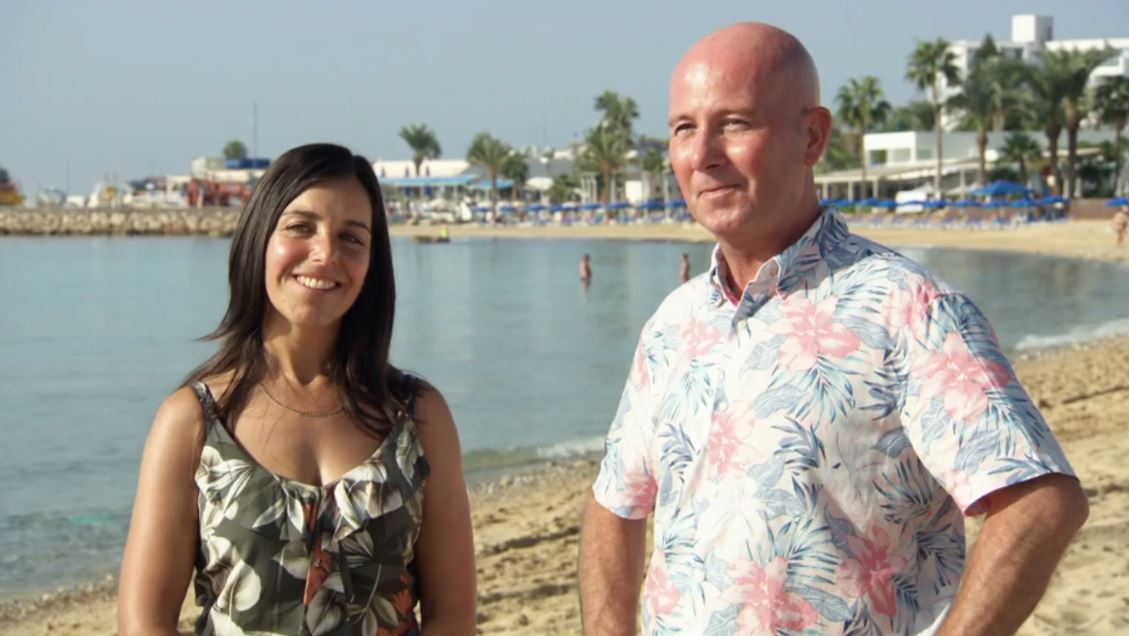 The couple saw two further properties but neither were "mind-blowing" and they decided to make an offer on the second property despite the lack of "cat-fencing".

The pair explained they had to factor in the extra cost of making the villa feline safe. 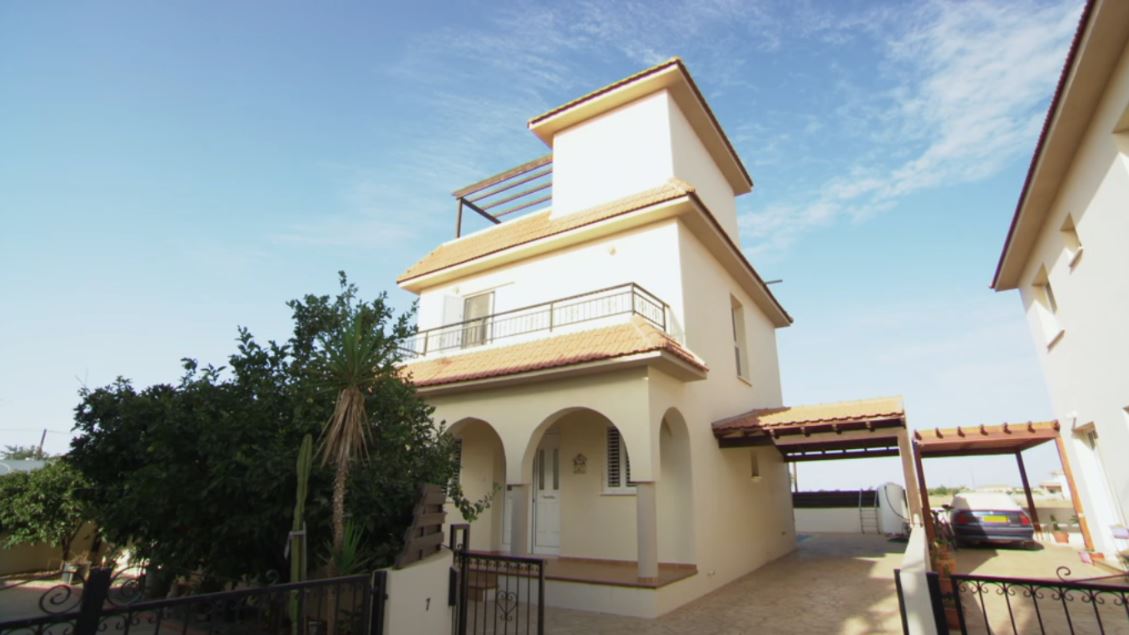 Unfortunately the couple's offer was turned down, as was their subsequent higher offer and the one after.

Their final offer of £138,000 was finally accepted, leaving the pair thrilled with their new home.

A Place in the Sun airs weekday afternoons at 4pm on Channel 4.