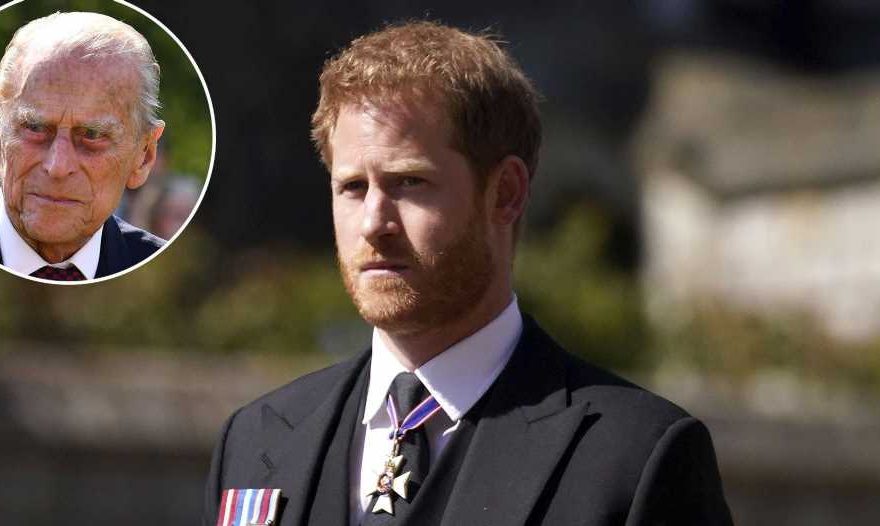 Honesty hour. Prince Harry flew back to England for the first time since March 2020 to attend late Prince Philip‘s funeral — and the journey was more difficult than he expected.

“I was worried about it, I was afraid,” the Duke of Sussex, 36, told The Associated Press while discussing his new AppleTV+ series, out Friday, May 21.

The prince admitted that he relied on coping mechanisms he’d been taught in therapy to get him through the rocky return. “It definitely made it a lot easier, but the heart still pounds,” he said. 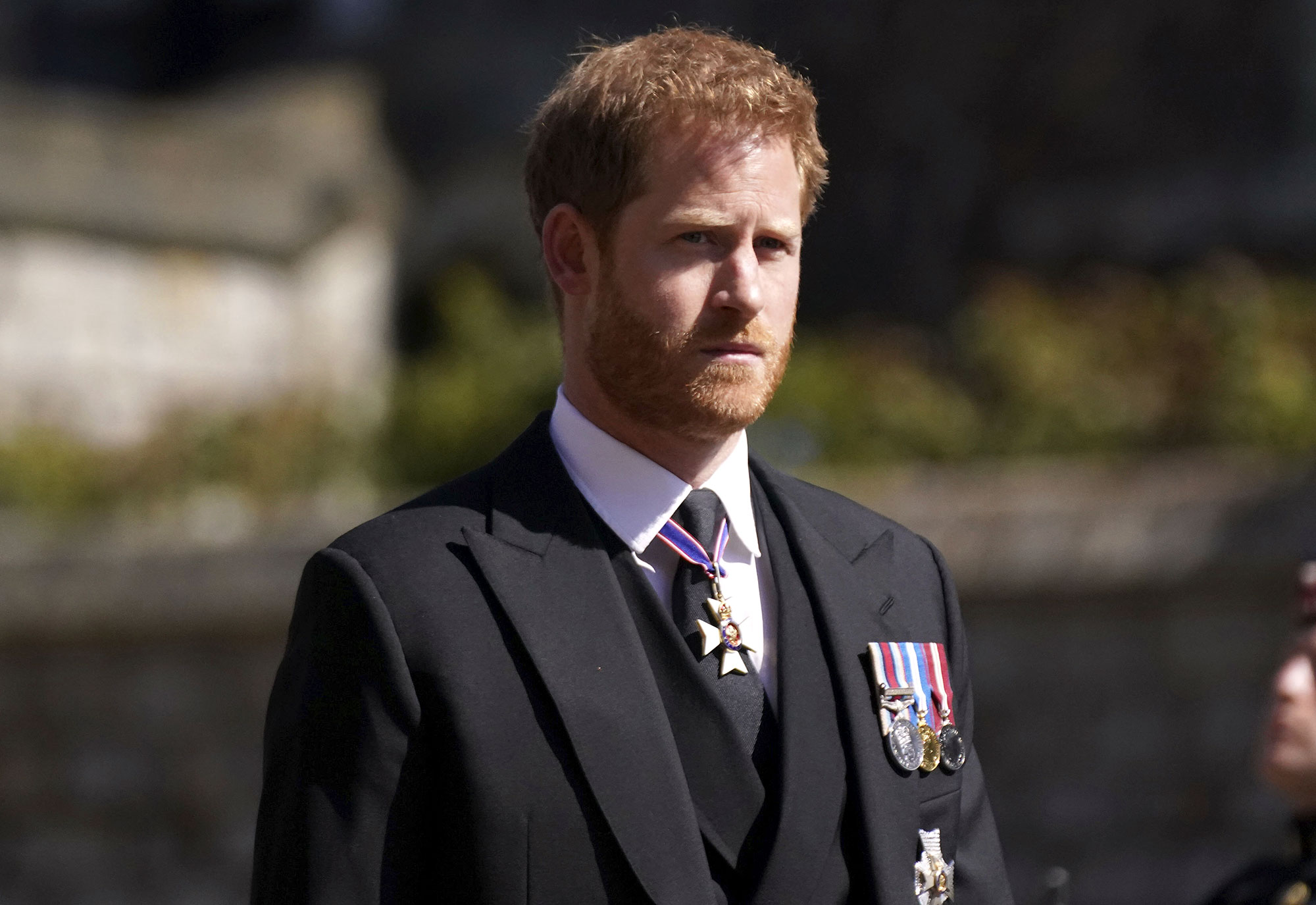 Buckingham Palace confirmed that Queen Elizabeth II‘s husband of more than 70 years died on April 9 at 99. He was laid to rest at Windsor Castle on April 17, with Prince Charles, Prince William, Duchess Kate and Harry among some of the mourners at the intimate funeral service. Meghan Markle, currently pregnant with her and Harry’s second child, was unable to attend on her doctor’s recommendation.

The prince’s relationships with his older brother, 38, and his father, 72, were already tense ahead of their reunion. However, following his March tell-all interview with CBS, the distance between the men grew even further.

“Unfortunately, Harry and Charles didn’t resolve their differences when Harry returned to the U.K. They barely communicated,” a source exclusively revealed in April after Harry went back home to California. “There definitely continues to be a huge wedge between the two.”

Prince Harry and Meghan Markle’s Drama: Everything to Know

The Prince of Wales, who’s first in the royal line of succession, was “fuming” after Harry’s interview, during which he claimed that he felt “trapped” within the royal family before stepping down. However, the insider noted that communication is a two-way street. 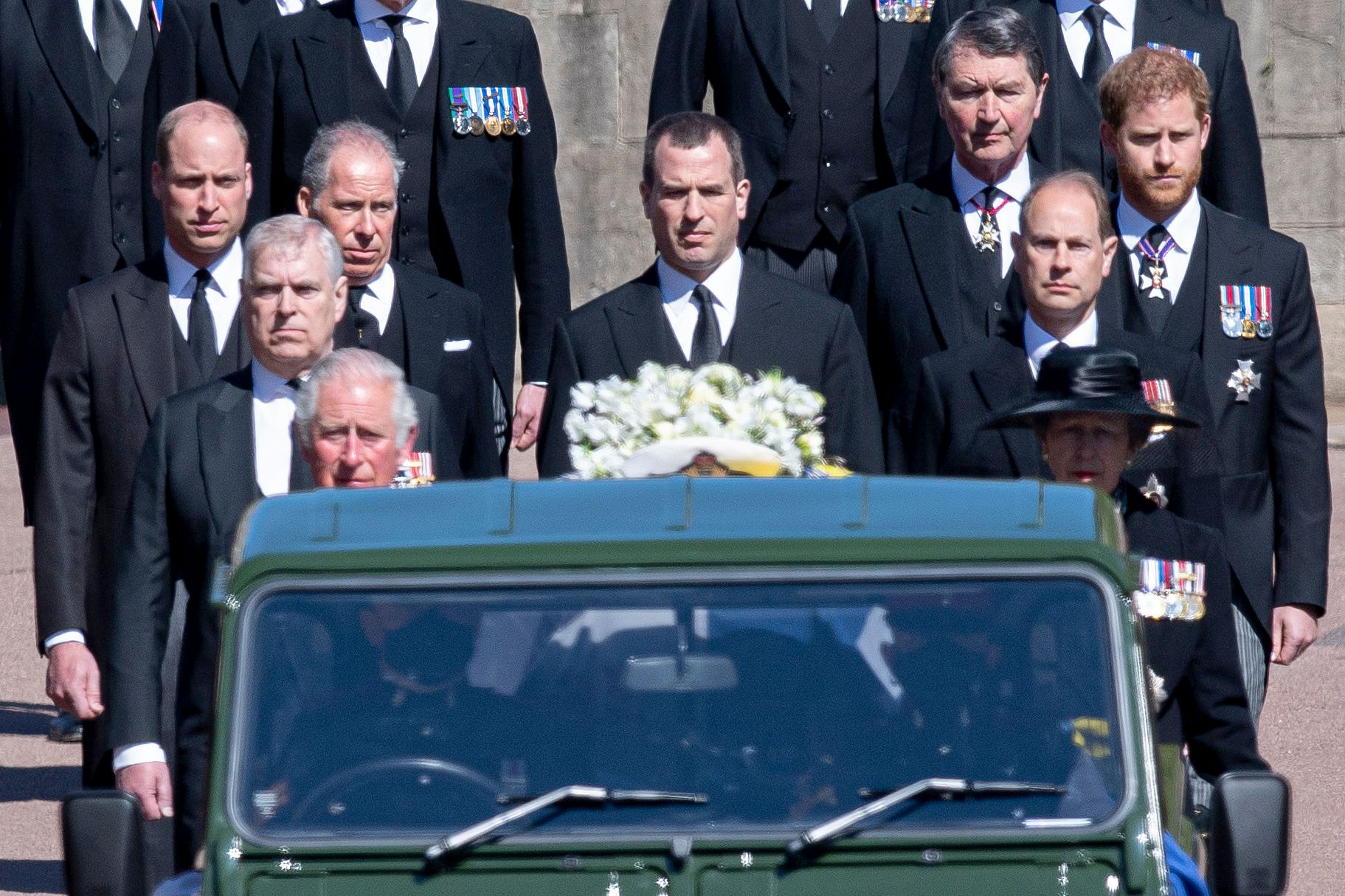 “Harry didn’t go running back to Charles begging for forgiveness either,” the source told Us. “He still hasn’t forgiven his father for his lack of effort and support after he and Meghan decided to move. The reason Harry went back to the U.K. was to see the queen and to pay his respects to Prince Philip. That’s about as far as it goes.”

Though things between Harry and his dad are still frosty, the Archewell Inc. cofounder shared a touching moment with William outside of the church. The reunion was a “very hopeful [sign] for these two young men,” body language expert Elaine Swann exclusively told Us. 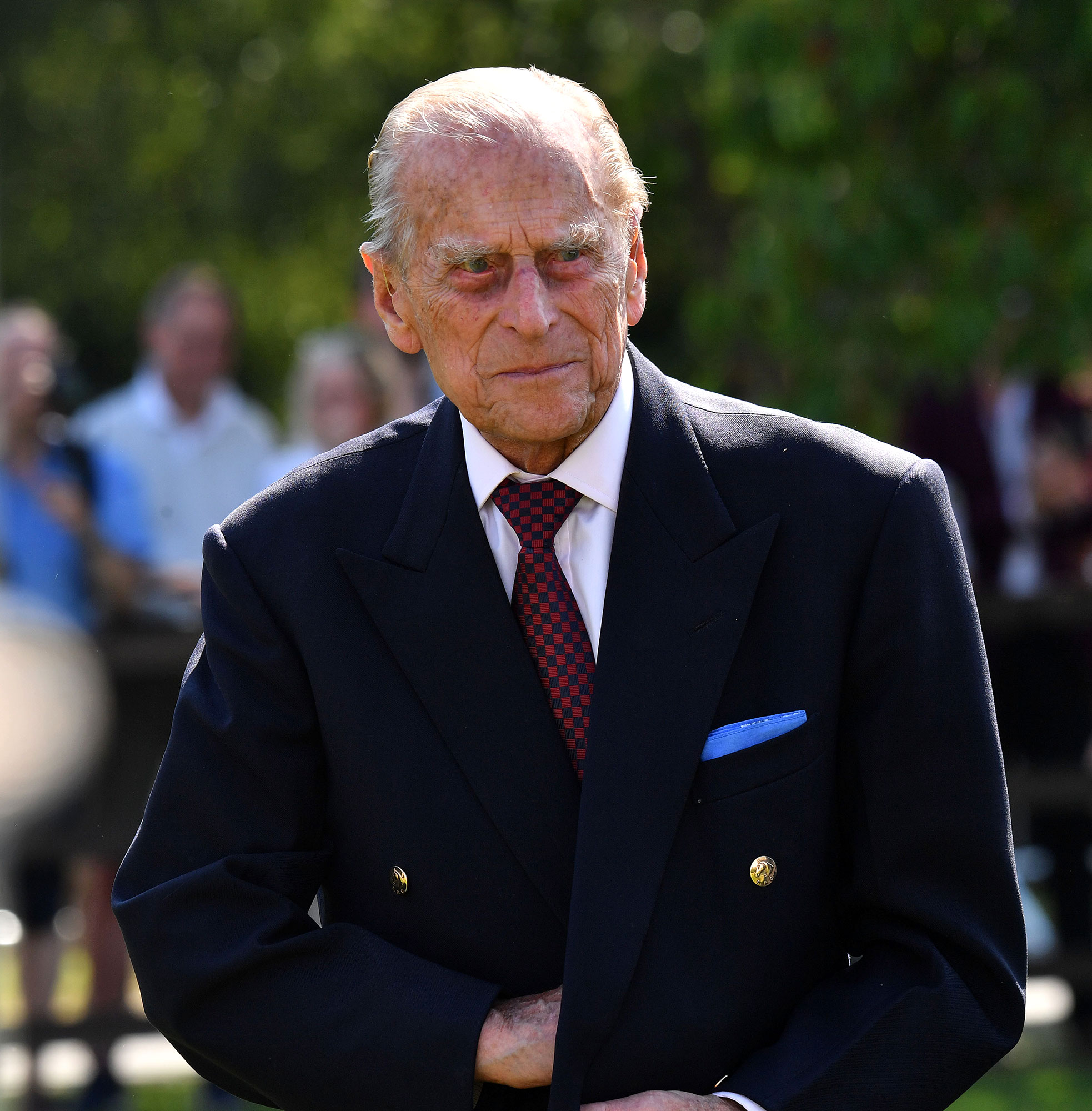 “William did his best to open his body language toward his brother. … And so, in that opening, that’s saying, ‘Come on in. Let’s talk, let’s chat.’ He didn’t walk side by side, but he actually turned toward his brother,” she added.

Royally Rocky: Inside William and Harry’s Relationship Over the Years

Even before stepping back from his senior royal role, Harry admitted that he and the Duke of Cambridge were simply on different pages when it came to their visions for their lives. While their relationship hasn’t healed completely, royal expert Robert Jobson is hopeful the brothers can move forward.

“I do think they did actually talk, and if there was a rebuilding of their relationship — well, it was a baby step, and that’s fine,” the author told Us earlier this month. “Ultimately, Harry was only there to pay his last respects to his grandfather, who was a great man, and whether or not there was a rebuilding between William and Harry … that’s going to show over time.”