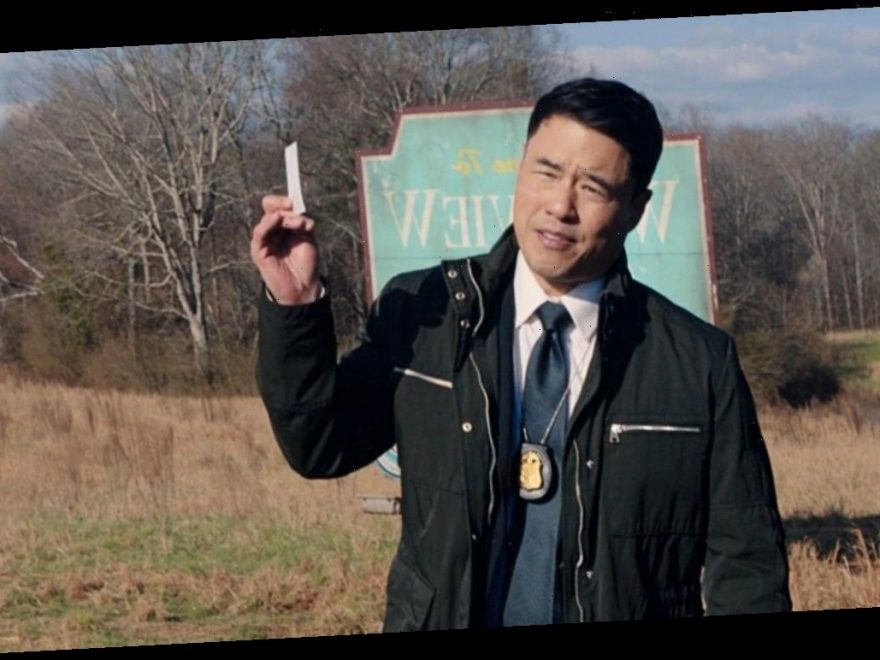 WandaVision has spawned dozens of fan theories and ideas for future Marvel stories — not the least of which is the pitch for a Jimmy Woo spin-off made in the style of The X-Files. But what started as a viral joke has quickly transformed into a serious contender for the next Marvel Disney+ series, if writer-director Stephen Ford plays his cards right.

Episode 4 of WandaVision brought back Randall Park as Jimmy Woo, the intrepid FBI agent formerly tasked with babysitting Paul Rudd’s Scott Lang in 2018’s Ant-Man and the Wasp. The Disney+ series finds him investigating the weird anomaly at Westview alongside a few other Marvel regulars. Woo’s upbeat attitude in the face of the unexplainable captured the attention of WandaVision viewers, including Ford, a writer, director and actor best known for appearing in The CW’s Kamen Rider: Dragon Knight. Ford tweeted that he wished to see a spin-off of Jimmy Woo “just working weird cases in the MCU. Like a fun X-Files.”

The tweet took off, and soon Ford revealed that he was working on an actual pitch for a Jimmy Woo spin-off for Marvel.

“Uh. Wow. So. We might have actually opened some doors on my Jimmy Woo X-Files idea,” Ford said. “I’m spending the weekend writing the pitch. Can’t express how much of an underdog I am in this scenario so get too excited but cross your fingers and thanks to everyone who made it possible.”

Nothing’s set in stone yet and it’s not even confirmed that Ford has landed a proper meeting with Marvel, but from what we can glean from his tweet, he at least seems to have the ear of someone at the studio. And the idea has earned the support of Park, who told Screen Rant he’d be open to doing an Agents of Atlas spinoff with Kat Dennings‘ Darcy.

“That camaraderie is real. I love Kat; I think she’s so amazing and so fun to work with, to work off of and to play with in these scenes. If that were to come up again, I do it in a heartbeat,” Park said.

With a huge sandbox like Disney+, Marvel Studios could feasibly give its most obscure characters a TV series, and even a minor character like Jimmy Woo could feasibly score his own Disney+ show. I do think most of the appeal of Woo is down to Park’s very charming performance, lending an everyman likability to — let’s face it — a kind of nothingburger character. Honestly, I’m not sure if Marvel would benefit from retreading sci-fi procedural waters centering around a likable guy in a suit after Agents of S.H.I.E.L.D. already did just that to mixed success. But Marvel’s Disney+ shows have already established themselves as a different beast with little regard for the ABC shows, so sure, why not.