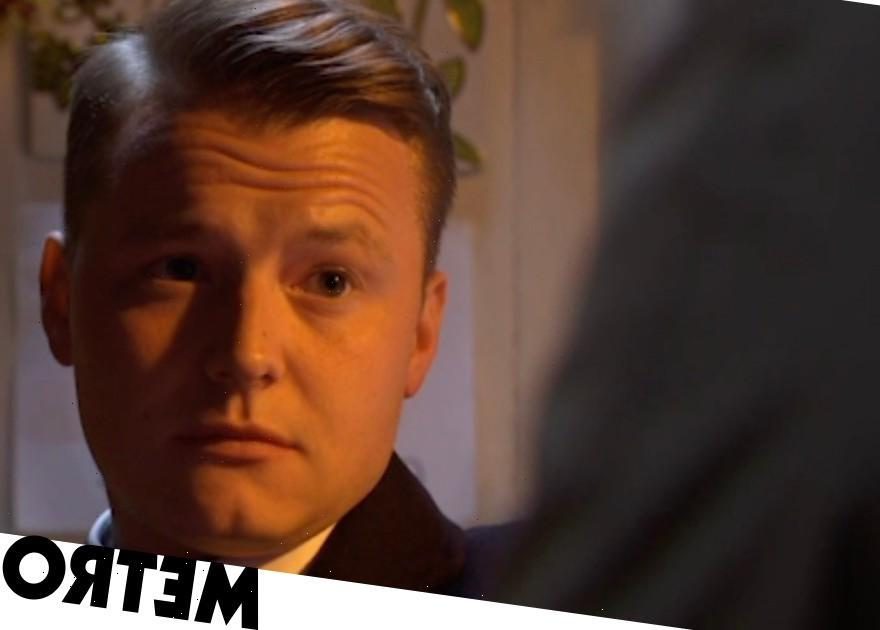 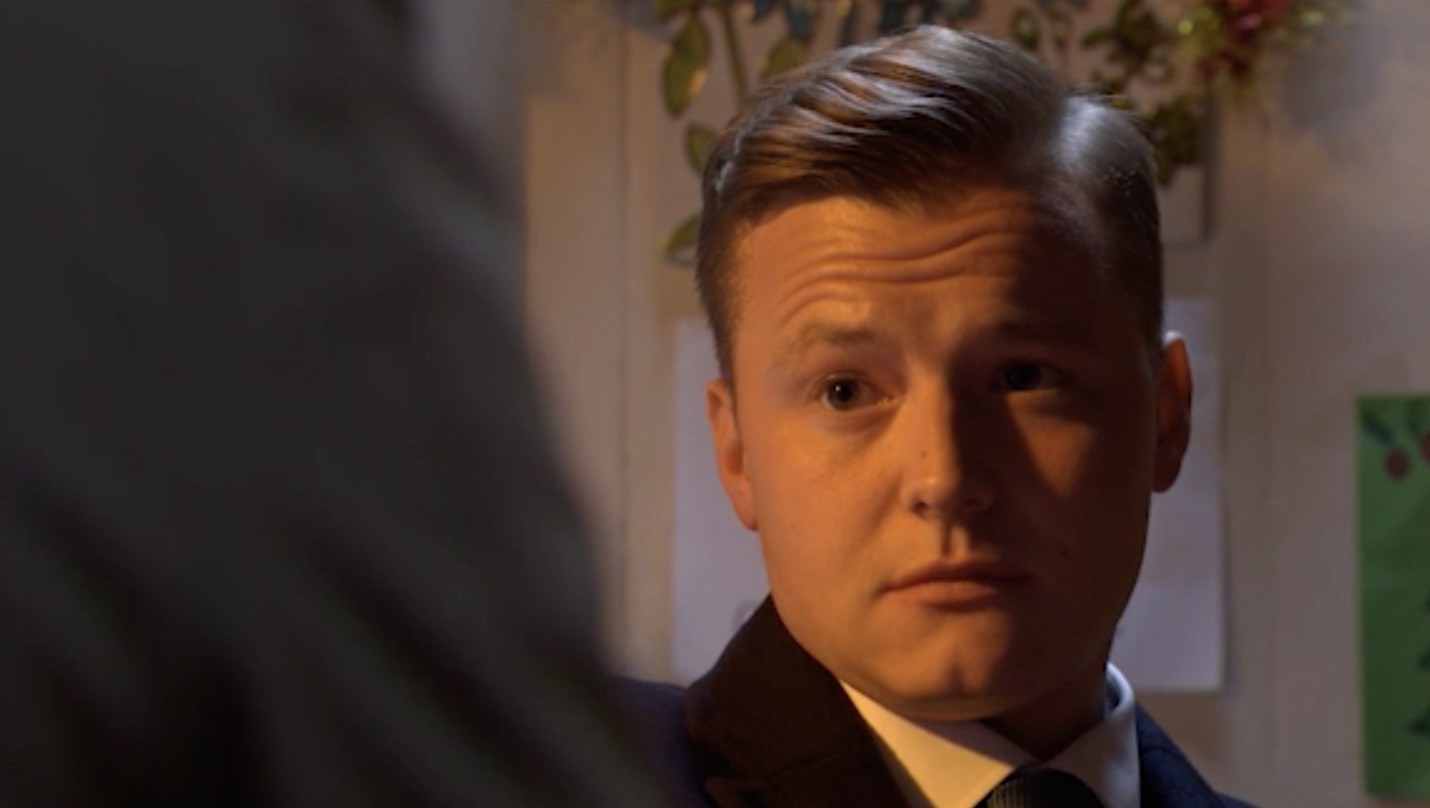 Far-right extremist Aaron Monroe (Charlie Wernham) has revealed his plan in EastEnders to burn the new mosque ‘to the ground’.

The vile newcomer discussed his plan with gang leader Neil (Thomas Coombes) in harrowing scenes on Monday (December 13), explaining that he intends to make a ‘statement’ this festive season.

Neil made racist comments during the intense meeting in Joanna’s cafe, which only added exacerbated Aaron’s desire to take horrific action.

‘[Christmas] is where we start then,’ he said, ‘[There’s a] Few people round here that need teaching a thing or two.’

Aaron was seething in the wake of discovering that sister Dana (Barbara Smith) is contemplating converting to Islam.

He hoped dad Harvey (Ross Boatman) would talk her out of it, but Harvey was firmly on his sister’s side, telling Aaron to back off and let her make her own decisions.

Neil, meanwhile, was evidently intrigued by whatever it is that Aaron has in store for Christmas.

‘How are they going to put a mosque in a build that ain’t there?,’ Aaron whispered with a sick smile. ‘That’s our statement.

They wanna bring their backward ideas to our country. Our doorstep. Let them try. They’ll soon learn that we won’t stand for it.

‘We’ll take their restaurant – their wannabe mosque – and we’ll burn it to the ground.’

Neil was stunned to silence by Aaron’s suggestion. The question is: will the extremists go through with their horrific plan?

It was confirmed several weeks ago that Aaron is part of a far-right gang which assaulted a taxi driver in a hate-crime attack.

EastEnders continues Tuesday December 14 at 7:30pm on BBC One.