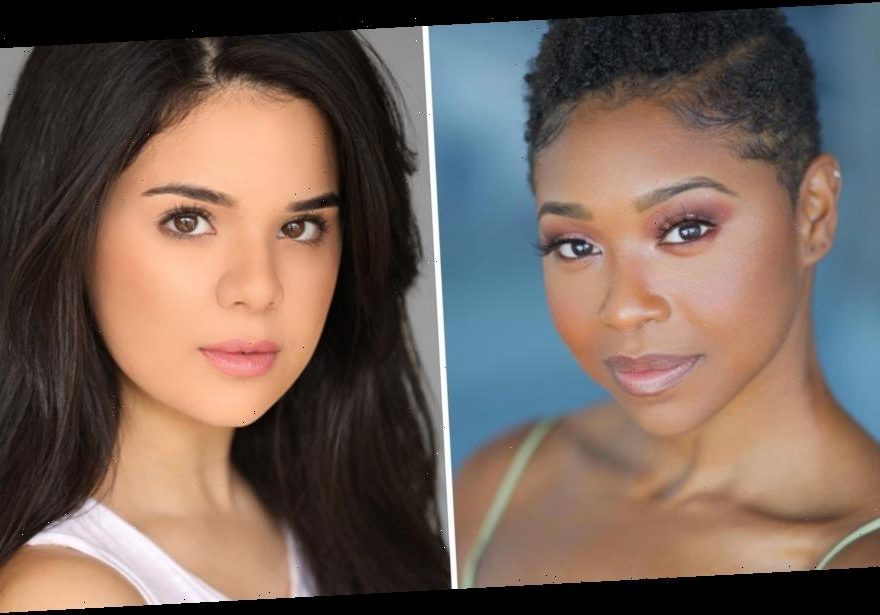 Adrianna Mitchell (The Good Fight) has booked a recurring role on the upcoming fourth season of Snowfall, FX’s acclaimed drama series about the start of the crack cocaine epidemic in Los Angeles. Mitchell will play Tanosse, a friend and former lover of Franklin’s who has an inherent sensuality about her. She too grew up in the neighborhood but these two haven’t seen each other in a while. Her older brother was a drug kingpin in the 70s and has since gone to prison for life. She has a working-class sophistication, charm and slight edge about her, but we can’t quite tell if she’s trustworthy. Created by John Singleton & Eric Amadio and Dave Andron, Snowfall is executive produced by Singleton, Amadio, Andron, Thomas Schlamme, Michael London, Trevor Engelson and Walter Mosley. A graduate of the American Conservatory Theater, Mitchell is a series regular on the upcoming Harlem’s Kitchen pilot for ABC. Other recent credits include The Good Fight, Little America, The Blacklist and Lincoln Rhyme: Hunt for the Bone Collector. Mitchell is repped by Artists & Representatives and Wright Entertainment.

Gabriela Flores (The Last Ship) is set for a recurring role opposite Keegan Allen and Jared Padalecki in the CW’s Walker, a reimagining of CBS’ long-running 1990s action/crime series Walker, Texas Ranger, from Rideback and CBS Studios. Like the original series, created by Albert S. Ruddy & Leslie Greif, the reboot, in which Walker is getting a female partner, will explore morality, family and rediscovering our lost common ground. Flores will play Isabel, Stella’s best friend, and Aura and Leonardo’s only child. She and Stella have a strong bond – and they’ve recently gotten into some trouble with the law. Flores’ previous TV credits include The Last Ship, the pilot for Netflix’s Atypical and Angie Tribeca. On the film side, Flores played Marilu the Fiddle Player in Quentin’s Tarantino’s Once Upon A Time In Hollywood, and most recently appeared in The Tax Collector. She’ll next be seen in upcoming features The Nowhere Inn and Four Good Days. She’s repped by Concrete Entertainment and AEFH.