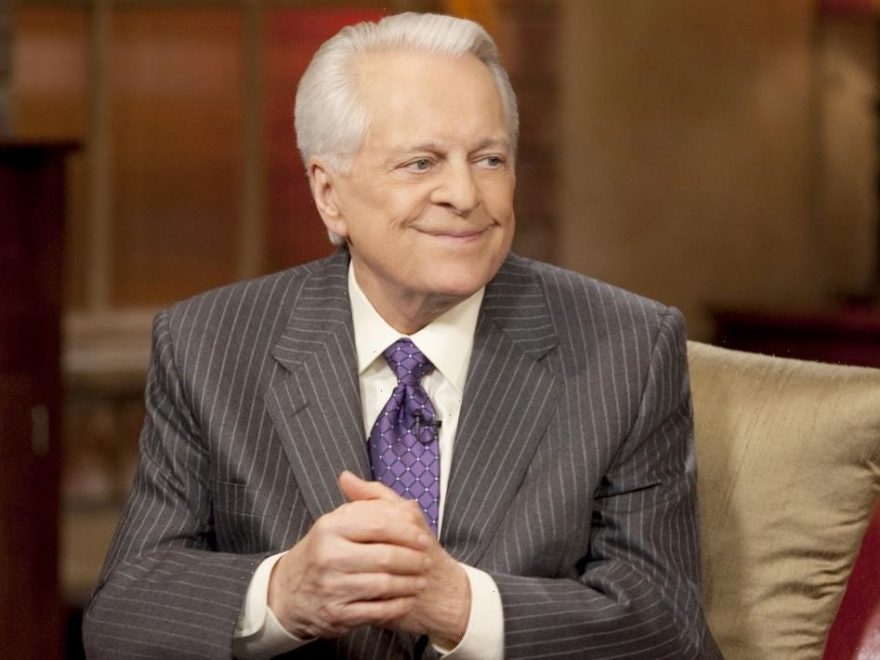 Robert Osborne was a staple of Turner Classic Movies for years, offering sparkling and smart introductions to the classic movies aired on the channel. Now, on what would have been his 89th birthday, AFI is launching a virtual gallery of Osborne’s introductions, coinciding nicely with this year’s virtual TCM Film Festival, running through this weekend.

Osborne, who died in 2017, may be gone, but his legacy will live on online. According to The Hollywood Reporter, the American Film Institute is launching a virtual gallery of all of Osborne’s famous TCM introduction, available at AFI.com/Osborne. Titled The Osborne Collection, the microsite was unveiled on May 3, which would have been Osborne’s 89th birthday. Its launch comes just in time for this year’s virtual TCM Film Festival, which runs from May 6 to May 9.

Osborne’s intros are just a click away from people participating in this year’s TCM Film Festival, with the beloved longtime host of TCM introducing seven films that will be screening as part of the festival: Bringing Up Baby, The Thin Man, The Best Years of Our Lives, One Flew Over the Cuckoo’s Nest, Top Hat, North by Northwest and the 1954 version of A Star Is Born.

“Bob’s passion for classic film was contagious, and he generously shared that passion with the world,” Bob Gazzale, AFI’s president and CEO, said in a statement. “His pioneering tenure as TCM’s host best illustrated his encyclopedic knowledge of film history and made his name synonymous with thoughtful film introductions. With this new Collection, AFI celebrates his impact on the world of film scholarship — and ensures that Osborne’s spirit endures at AFI.”

The virtual gallery launch from AFI is fitting — Osborne has long held an affection for the film institution, beginning his association with AFI in 1977 when Olivia de Havilland invited him to escort her to the AFI Life Achievement Award ceremony for Bette Davis. The AFI Catalog of Feature Films was also one of Osborne’s primary references as he wrote books in his later years, and eventually TCM intros.

Osborne was the primetime host of Turner Classic Movies ever since the cable network launched back in 1994. After a while, TCM became the only channel who kept hosts around to introduce the movies they were about to show. In addition, he became a staple of the network even more with the “Essentials” series of films — such a staple for movie lovers that Saturday Night Live even spoofed the “Essentials” series with Jason Sudeikis playing Osborne — which saw Osoborne introducing movies alongside the likes of Carrie Fisher, Alec Baldwin and Drew Barrymore.