Ozark: Cast members look ahead to the final season

Ever since his introduction behind bars in the very first season of Ozark, it became clear Cade Langmore (played by Trevor Long) was not a figure to be messed with. The criminal father to Ruth Langmore (Julia Garner), Cade was released and – supposedly – rehabilitated at the start of season two, although it didn’t take long for his life to unravel and criminal ways to creep back in. So much so, Netflix viewers said goodbye to Cade in the final few moments of season two as, like so many people before him, he’d crossed paths with the Byrdes.

Cade had spent the majority of season two trying to scheme against Marty (Jason Bateman) and Wendy Byrde (Laura Linney) in an attempt to steal the hundreds of thousands of dollars they were laundering for the Navarro Cartel.

While Marty had taken Ruth under his wing and taught her the ropes of the business, the Langmore youngster was desperate to earn her father’s approval and attempted to double-cross her mentor.

But her efforts were never enough for Cade who was only concerned with the cash, leading him to assault her on a number of occasions and continue to look out for himself.

Cade’s time came to a head, however, after being bribed by Wendy to leave the Ozark’s and Ruth behind, knowing his influence on his daughter and the laundering business as a whole would only cause problem after problem. 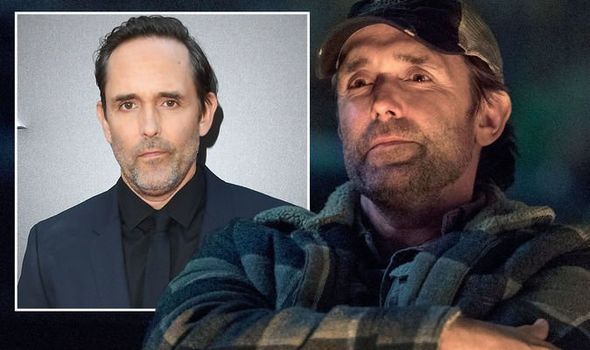 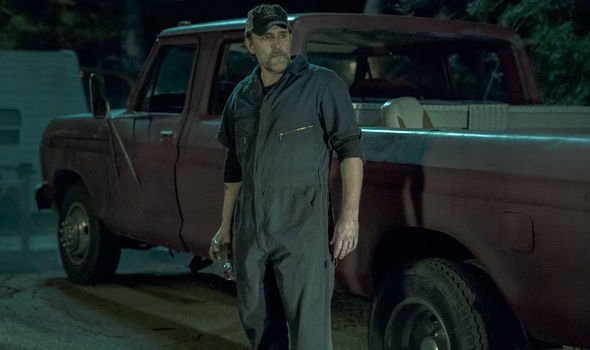 But in true Byrde fashion, it was never going to be as simple as letting Cade drive away with a bag full of cash.

During his journey, he was blocked by none other than the cartel’s trusty hitman Nelson (Nelson Bonilla) who shot Cade several times in the chest.

Cade’s death was confirmed in the season three opener as Ruth identified his body – meaning chances of a comeback in the fourth and final season are incredibly slim.

But while actor Long may not reappear in Ozark’s swan song, fans will be able to catch him star in an exciting new series on Hulu. 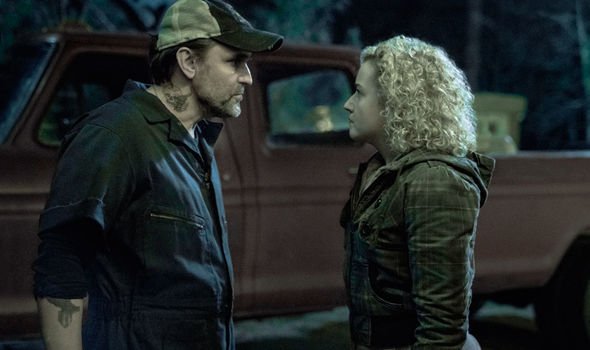 First reported by Variety, Long will take on the role of a young Rudy Giuliani in mini-series, Dopesick.

The new Hulu series focuses on America’s battle with opioid addiction and is based on the bestselling book of the same name by Beth Macy.

Expressing his excitement at the new role, Long took to his Instagram page over the weekend to share the news.

“Excited for this one. @variety #rudygiuliani #dopesick #hulu,” the Ozark star captioned alongside a screenshot of the announcement to his 3,201 followers.

And inevitably, it didn’t take for many fans to congratulate the star on the career move – including one of two familiar faces from Ozark.

“Love This! Right on brother,” Nelson Bonilla commented in response to the casting news.

Power and Orange Is the New Black star Elizabeth Rodriguez also praised the role: “Nice one.

While Days of Our Lives star Alyshia Ochse kept it short and sweet with a series of applause emojis.

With the casting news only just announced, there’s still no news on when Dopesick will arrive on Hulu.