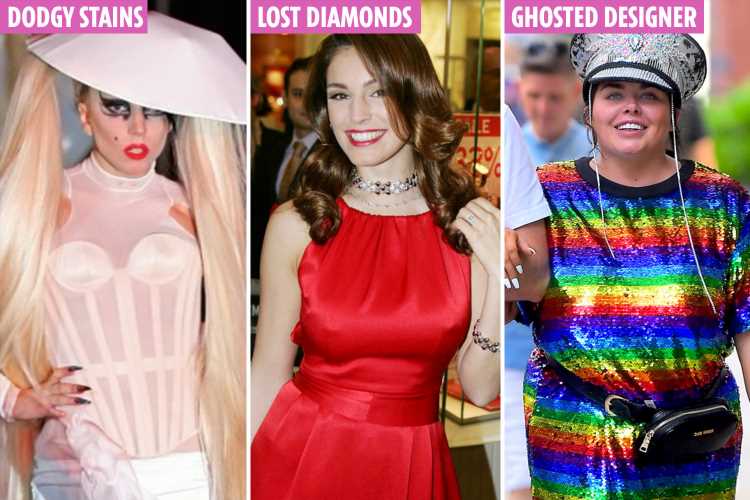 CELEBRITIES may have healthy bank balances, but that doesn't stop many from blagging a freebie whenever they can.

This week Scarlett Moffatt was forced to apologise for breaking a promise to return a £150 skirt she'd borrowed from a boutique designer, saying she was "too busy" to get it back to them. 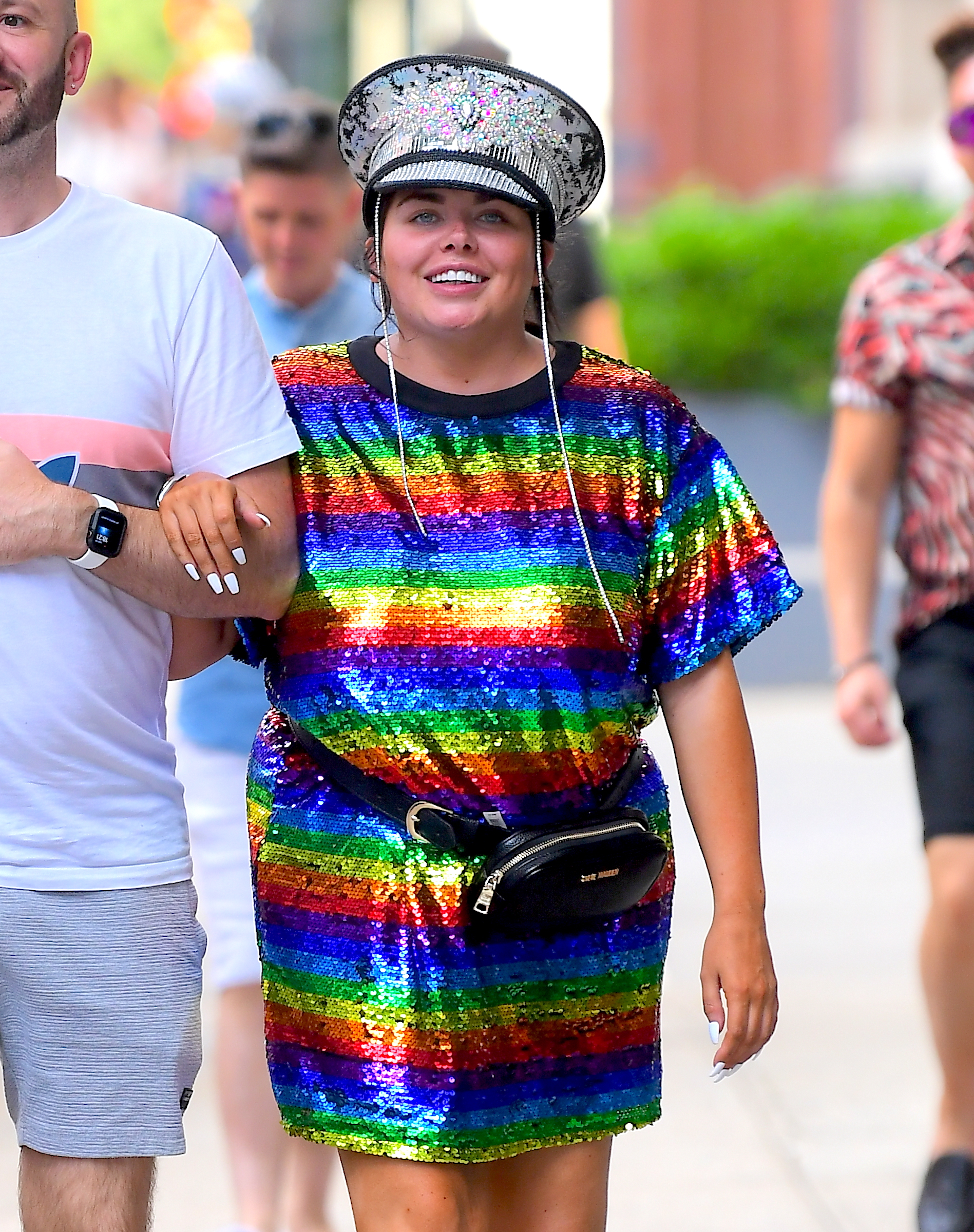 From Lady Gaga to Paris Hilton, celebrities with millions have accepted designer goods then failed to return or promote them as agreed.

Here, we reveal the famous faces who have ended up in disputes following an arrangement for freebie clobber.

Katie Price, 40, regularly gets freebies such as cosmetic procedures in return for social media mentions.

So garage owner Robbie Orlando was left furious he transformed Pricey's Jeep into a Barbie car for £3,500 – but claims she then failed to promote his business.

She approached Robbie from Valet Magic in Camberley, Surrey last year to pimp up the car in exchange for publicity on her show Katie Price: My Crazy Life.

Although they spent days filming the transformation, it never featured. 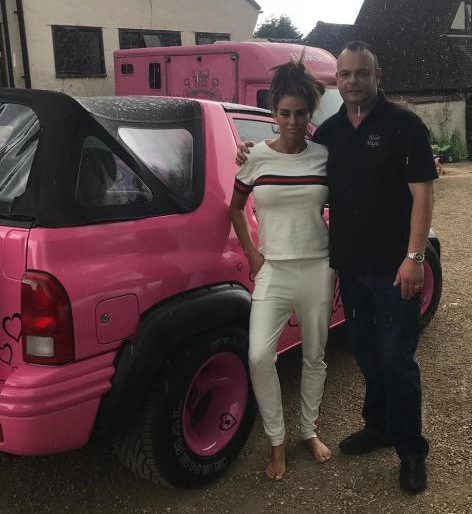 Robbie exclusively told Sun Online: “I couldn’t even tell you how many hours we spent working on it, it was with us for a good three or four weeks – we put a hell of a lot of hours into it.

“I’ve asked them to pay for the work we’ve done or just give us the Jeep. If I don’t get a reply, the only thing I can do is take her to court.”

Paris Hilton may be worth £300million, but that doesn't mean she isn't partial to a bit of free bling. 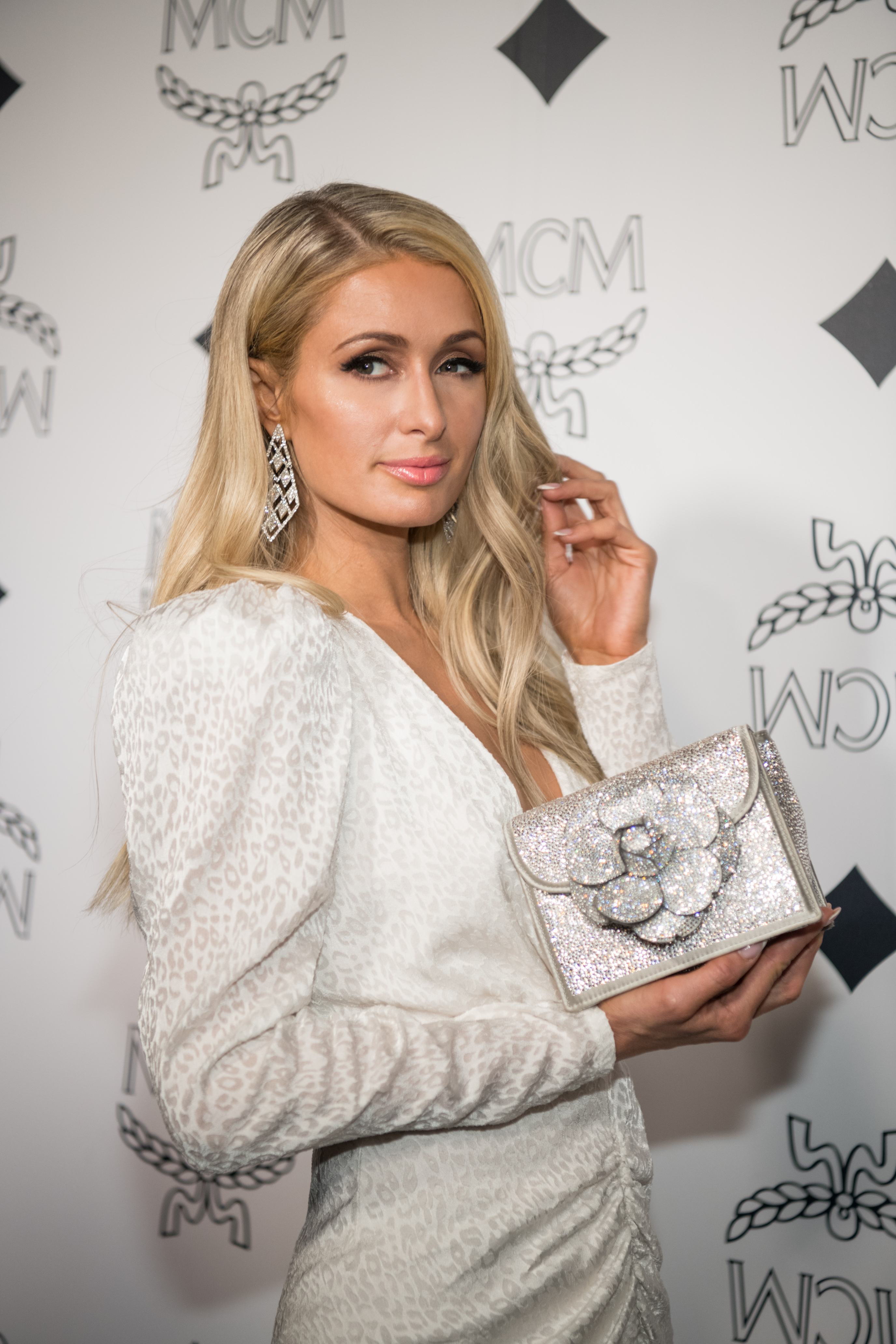 After she failed to return the expensive item, the company filed a lawsuit against Paris.

The heiress claimed the bracelet was faulty and kept falling off her wrist so she put it in a glove compartment of a friend’s car. Someone then broke into the car, she said, and stole the bracelet.

The dispute was settled out of court for an undisclosed amount a year later in 2004.

Australian label Collette Dinnigan allegedly lent the actress a dress in 2013 – but Lindsay claimed after that she'd lost it.

However, a fashion PR firm saw a picture of her wearing the dress a few weeks later at a New Year's Eve party in Miami.

PR Marilyn Heston said: "Apparently, she looked high and low for it and couldn’t find it.

"[On seeing the picture] I was like, 'Aha! Caught.' We had living proof that the dress wasn’t completely lost," reported NY Post.

On another occasion, Lindsay was accused of chopping off a £1,400 floor-length Theia gown after wearing it to the AmfAR gala, turning it into a mini dress.

She also had to fork out £20,000 to avoid a lawsuit from Cartier in 2006, after she reportedly couldn't remember where she had placed a loaned bracelet.

During her meltdown year of 2007, Britney did an exclusive shoot with OK! magazine in the US, but editor-in-chief Sarah Ivens described it as a "nightmare" and left the "whole crew feeling shocked and sad".

Ivens revealed that during the shoot, Britney wiped grease on a designer dress, treating it like "a napkin," and sat back and watched as her Yorkshire terrier puppy defecated on a £5k designer gown. 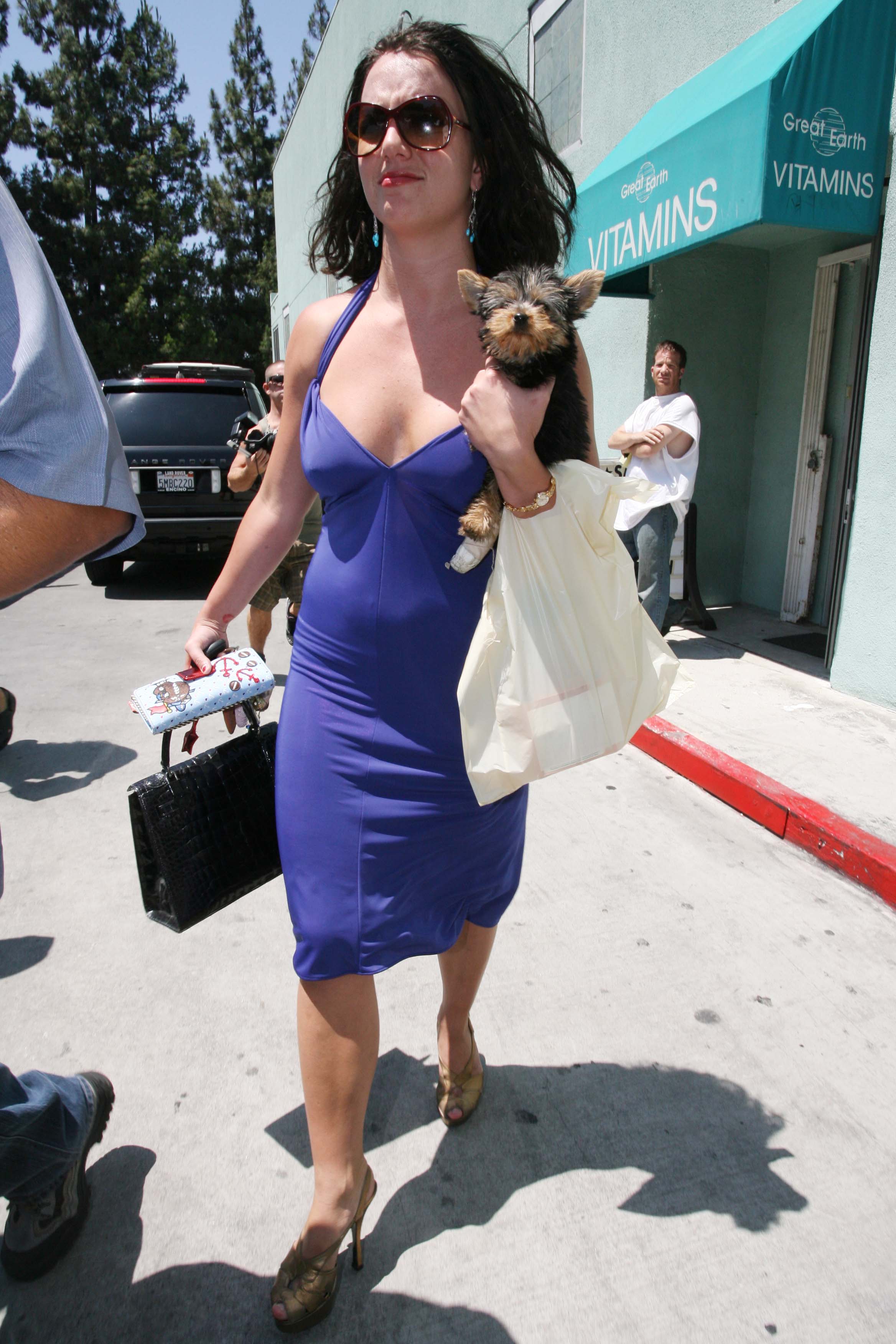 "I wasn't in the room but I was there to hear the upset shrieks of the stylist," Ivens said.

"Her assistant dealt with it in the end, after being asked to take care of it. They had to be asked to clear it up."

The singer, now worth £175m, "complained that the high-end clothing put together for the shoot wasn't sexy, short or tight enough".

In 2011 and after a lot of chasing by designer Thierry Mugler, Lady Gaga, 33, finally returned a dress she had borrowed for a video shoot two weeks earlier.

The problem was, the gown was returned torn and soiled.

A woman who worked for Mugler's New York-based PR firm told the New York Post: "It looked like it had [semen] on it. It was so disgusting. I couldn’t even tell you.

Despite the music icon's bad borrowing behaviour, she is best friends with the label's former creative director, Nicola Formichetti, and continues to wear Theirry Mugler designs. 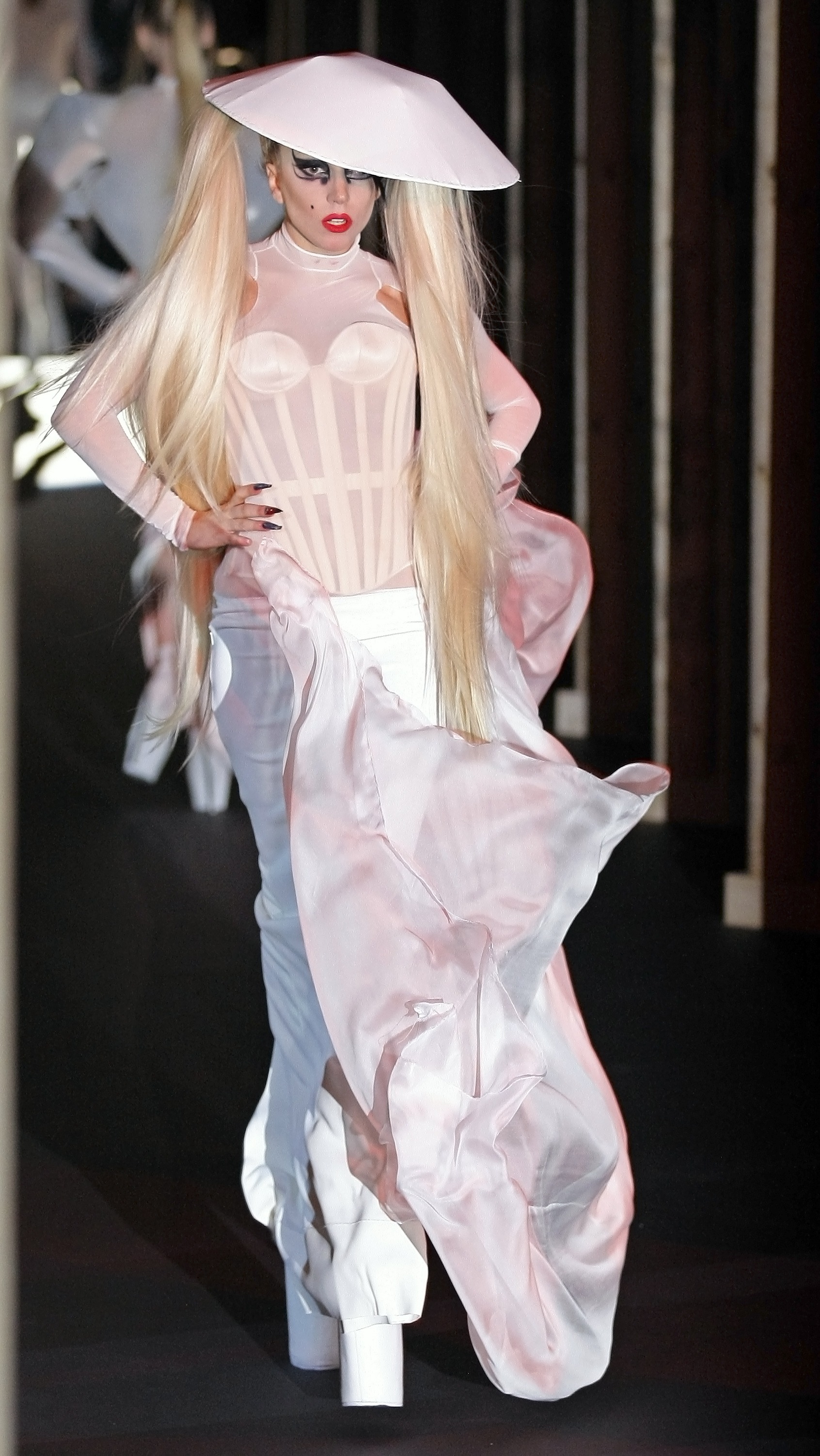 Kelly Brook was genuinely distraught when she lost a £50,000 diamond-encrusted bracelet from luxury jeweller Harry Winston in 2007.

The model was set to wear it to Children's Baftas, alongside her then-fiance, Hollywood heartthrob Billy Zane. 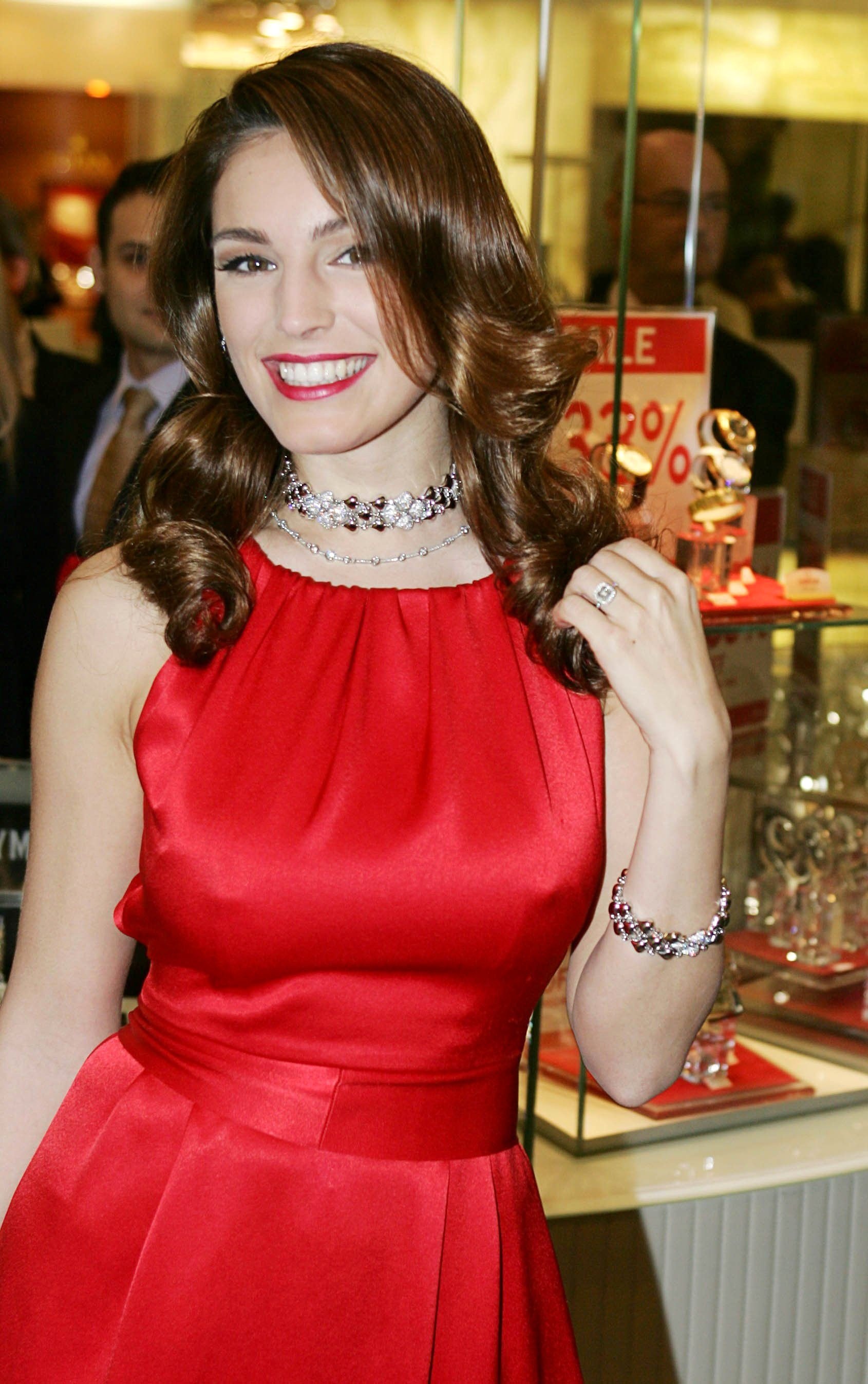 But she decided to show it off at a private party a few days before the Bafta bash.

The 39-year-old was horrified when she lost the bracelet at the party – and even more so when Harry Winston insisted she paid for the lost piece because it was not insured.

The dispute continued for 11 months, and it's not been disclosed how it was resolved. 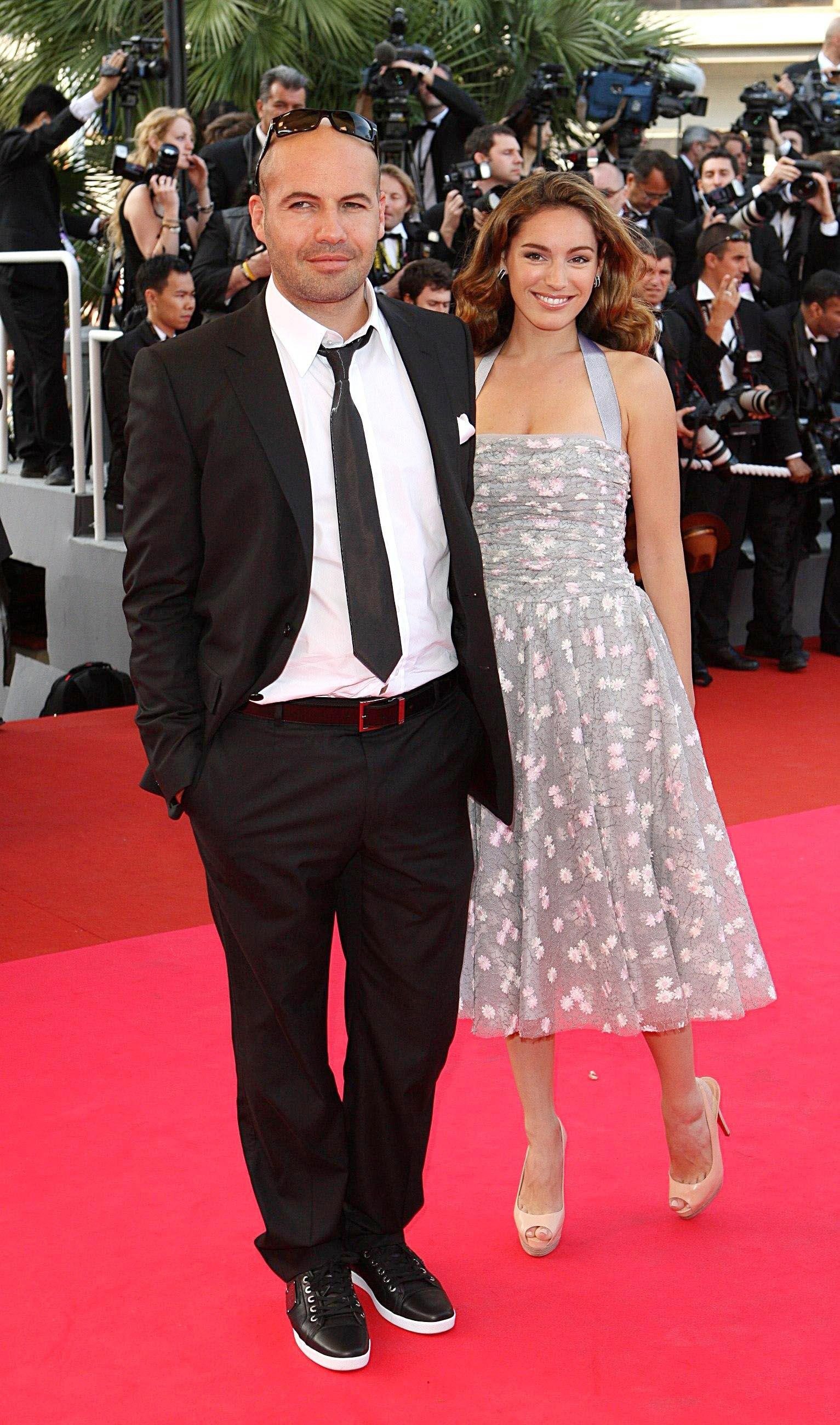 Sharon Stone insists: "It's a gift!"

Jeweller Harry Winston has a hard time with celebrities.

As well as Kelly losing her bling, he also entered a legal dispute with Sharon Stone, 61, over a diamond necklace in 1993.

The Basic Instinct star, worth an estimated £50m, borrowed the £250,000 item for the Oscars but kept it, insisting it had been a gift.

She claimed it was more than a loan as she had plugged the company on the red carpet and on a TV show whilst promoting her film, Silver.

The lawsuit was settled out of court for an undisclosed amount. 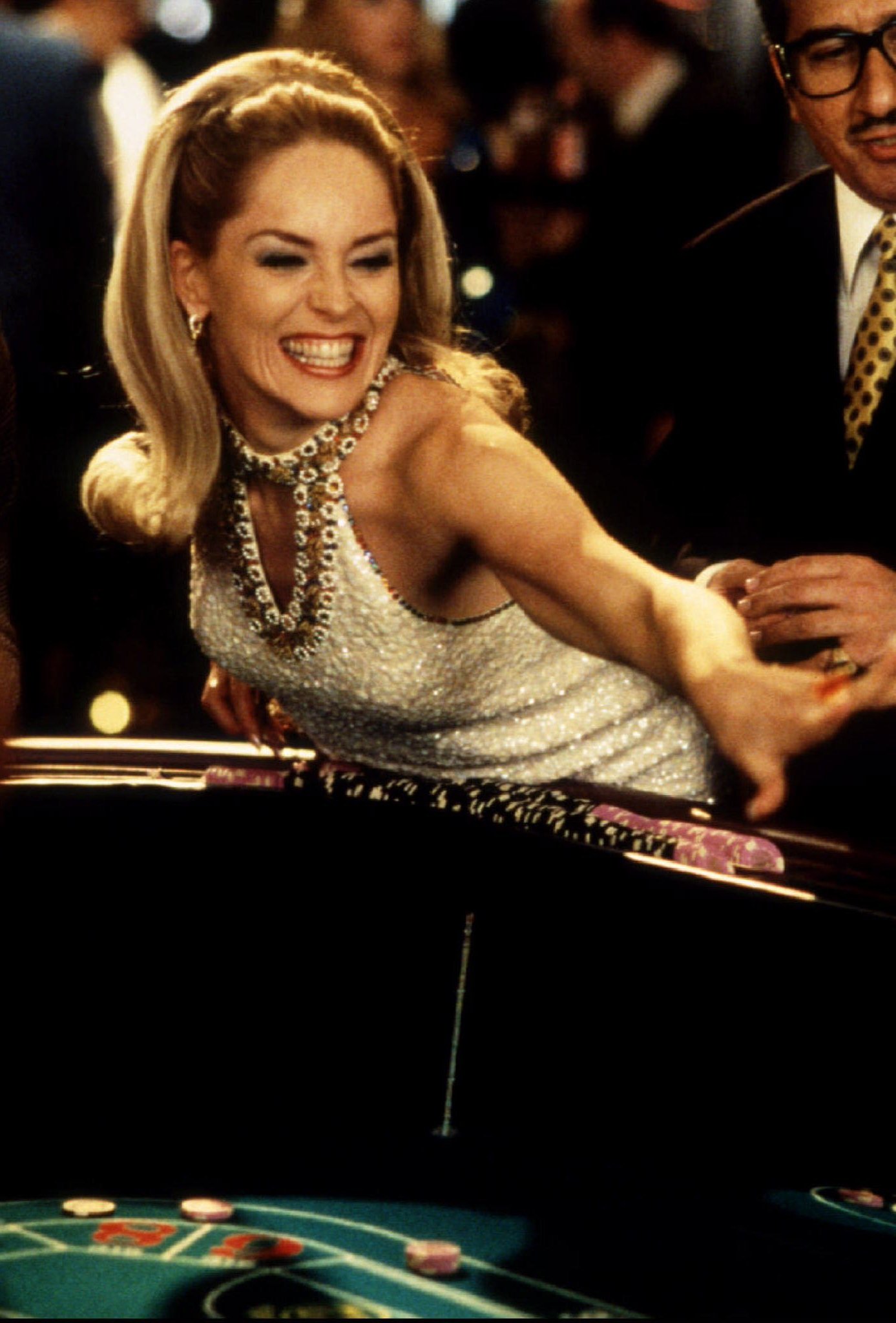 Like Lindsay, Mariah Carey has also been accused of tailoring designer gowns into mini dresses to suit her style.

Star stylist Phillip Bloch, who dressed the pop diva, told the New York Post in 2013: “We all remember the Mariah mini dress phase – less dress, more skin, too much Mariah. 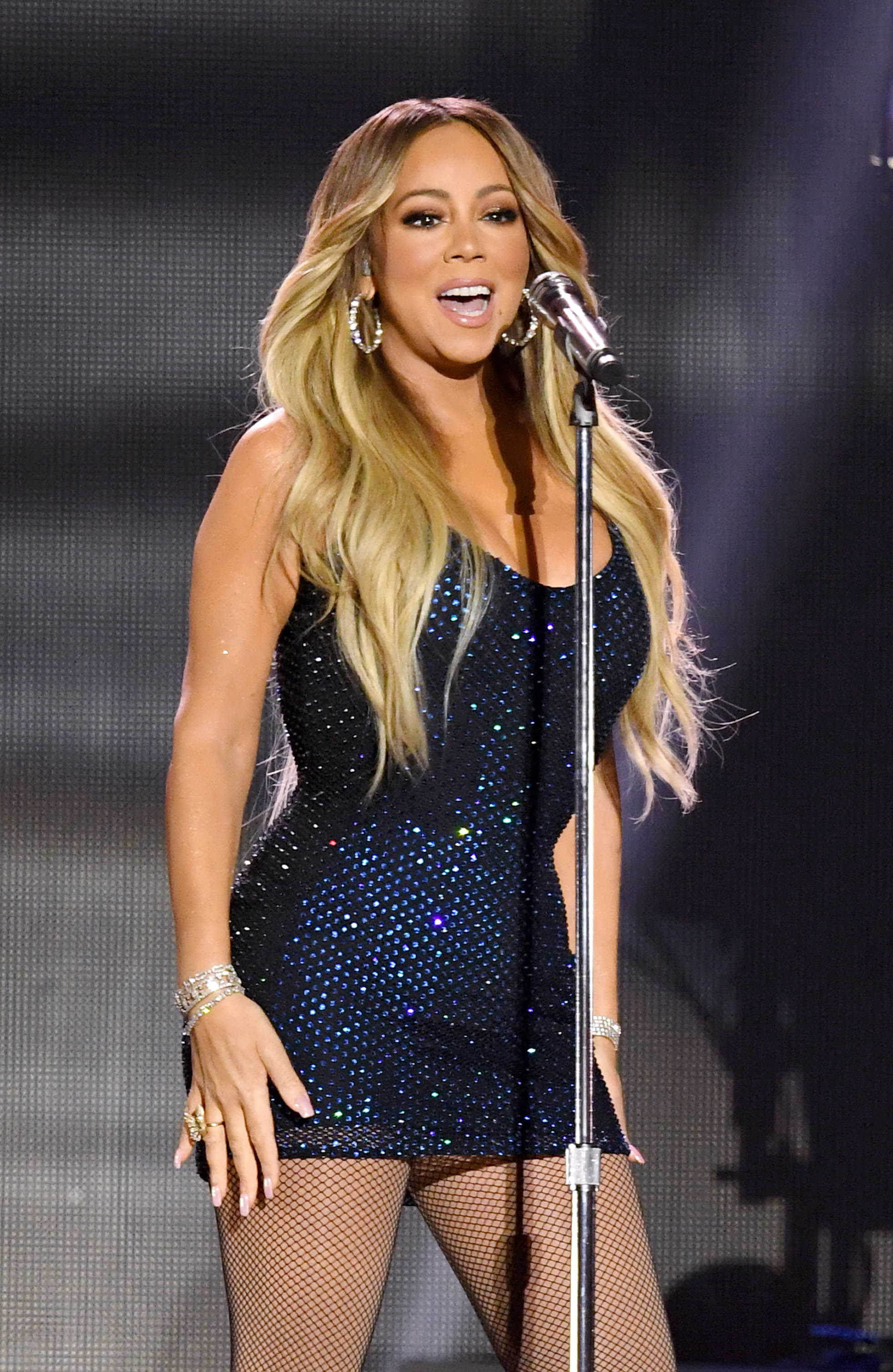 “Four or so years ago, it was really hard to borrow for her because she used to cut all the gowns into really short dresses,” he said.

He also claimed designer Elie Saab vetoed lending to the singer for this reason.