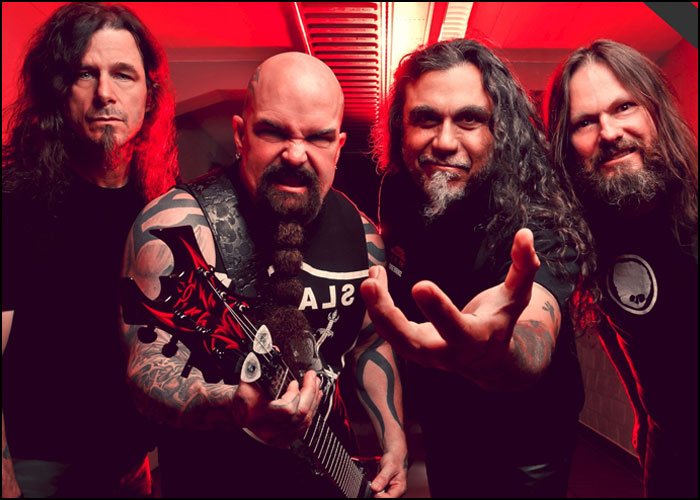 Thrash metal icons Slayer have added an extra show to the final leg of their farewell tour.

Slayer are set to perform at the Forum in Los Angeles on November 30 and due to huge demand for tickets, the band has decided to play an extra date at the venue.

“Tickets for Slayer’s November 30 show at the Los Angeles Forum went on sale last Friday and by the end of the day, had sold out,” Slayer said in a statement.

The band added, “Due to the quick sell out, today Slayer announces a second Forum show now confirmed for Friday, November 29, for fans who may have missed out on getting tickets.”

Tickets for the new show go on sale at 10 am local time this Friday, July 19.

The last leg of Slayer’s tour will kick off on Saturday, November 2, at the Explore Asheville Arena in Asheville, North Carolina, and conclude on November 30 at the Los Angeles Forum.

Primus, Ministry, and Philip H. Anselmo & The Illegals will provide support for the band on all dates.