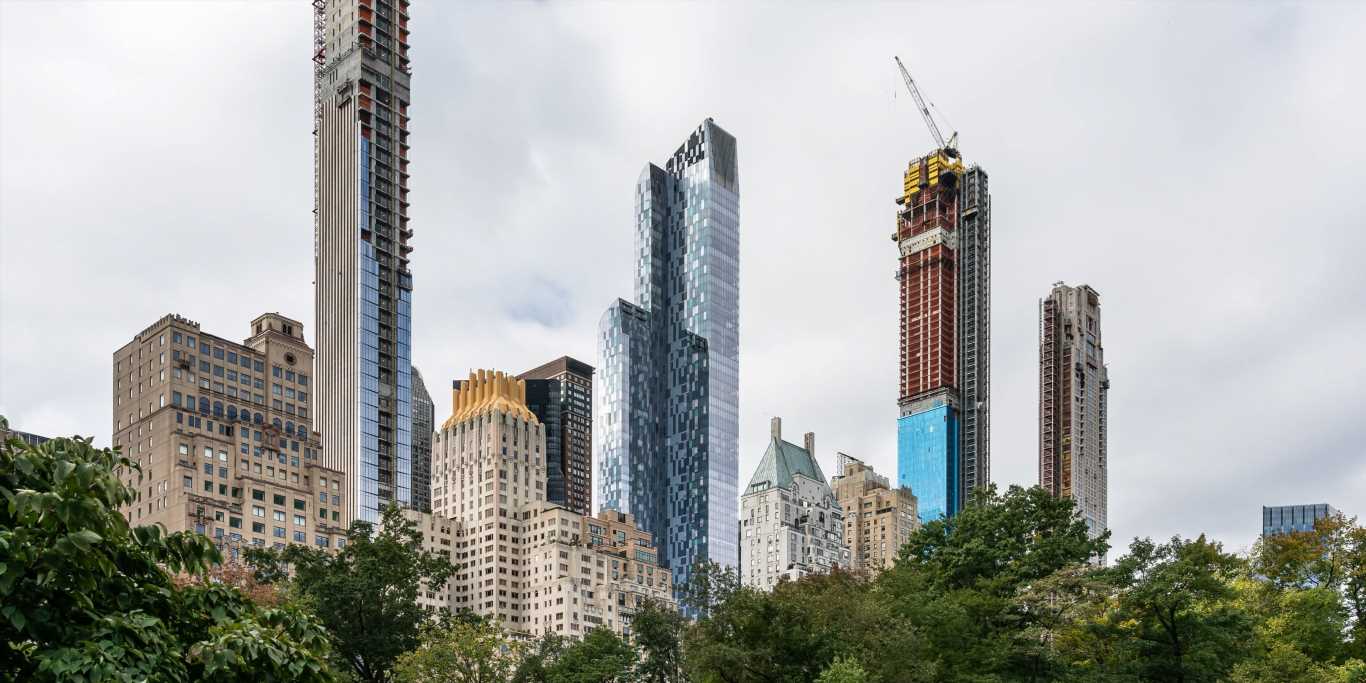 In an attempt topractically eliminate New York’s carbon footprint by 2050, luxury buildings may have to forfeit some of theirhallmark features.

In April 2019, the City Council passed theClimate Mobilization Act, a law that will require buildings over 25,000 square feet to reduce their carbon emissions by 40% by 2030, and an additional 40% by 2050.The New York Times’ Stefanos Chen reported that the requirement will impact over 50,000 of the city’s1 million buildings.

Read more: A $34 million San Francisco mansion billed as a ‘wellness home’ has a sauna, yoga studio, and filtration system that changes all the air in the house every 2 hours. Take a look inside.

While luxury towers make up just2% of New York City’s buildings, they are responsible for nearly half the city’s carbon footprint. The transition to eco-friendlier buildings and features can be both inconvenient and pricey for luxury developers, but a failure to complycan result in millions of dollars of fines.

Luxury towers aren’t the only ones that have to change their building styles to comply with the new regulations.Affordable housings units and older buildings in the city will also have to invest in eco-friendly features to lower carbon emissions.

Michael Namer, the developer of 200 East 21st Street, a 67-unit condo in Gramercy Park,told Chen that eco-friendly features throughout the building increased construction costs by about 5%.

Strides towards reducing carbon emissions in the city’s existing buildings may prove more challenging than in newer developments. That’s because, according toThe Times, a lot of the defining features of luxury buildings — tall ceilings, floor-to-ceiling windows, and amenity-filled rooms — are not energy efficient.

Just consider luxury towerOne57 on Billionaires’ Row in Manhattan. Business Insider’s Katie Warren visited the most expensive condo for sale in the building and found that the massive great room has floor-to-ceiling windows that overlook Central Park. The feature continued throughout the master bedroom and the den.

While the window-heavy look may scream “luxury,” it also,The Times reports, requires more energy to heat and cool than a solid surface.

And similarly, so many luxury NYC buildings are pulling out all the stops with their amenities thatWhyHotel CEO Jason Fudin previously told Business Insider’s Lina Batarags that these buildings are locked in an “amenities war.” There’s15 Hudson Yards with its75-foot pool and kid-friendly amenities, including an “imagination room”; andBrooklyn Point, the tallest building in Brooklyn, which will have amenities like a stroller valet, a game room, and indoor spa when it’s completed in 2020.

While amenities might help buildings draw in potential buyers, they also, according toCrain’s New York, heighten the use of electricity and natural gas.