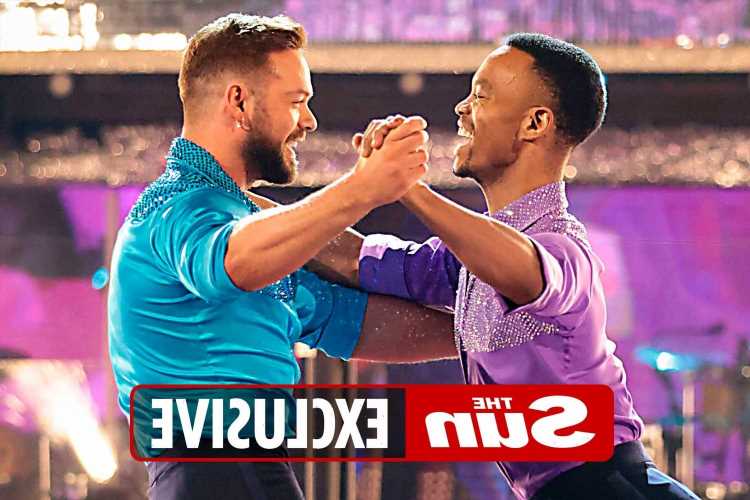 TONIGHT’S Strictly final is set to split the nation after injury turned it into a north v south head-to-head ballroom battle. 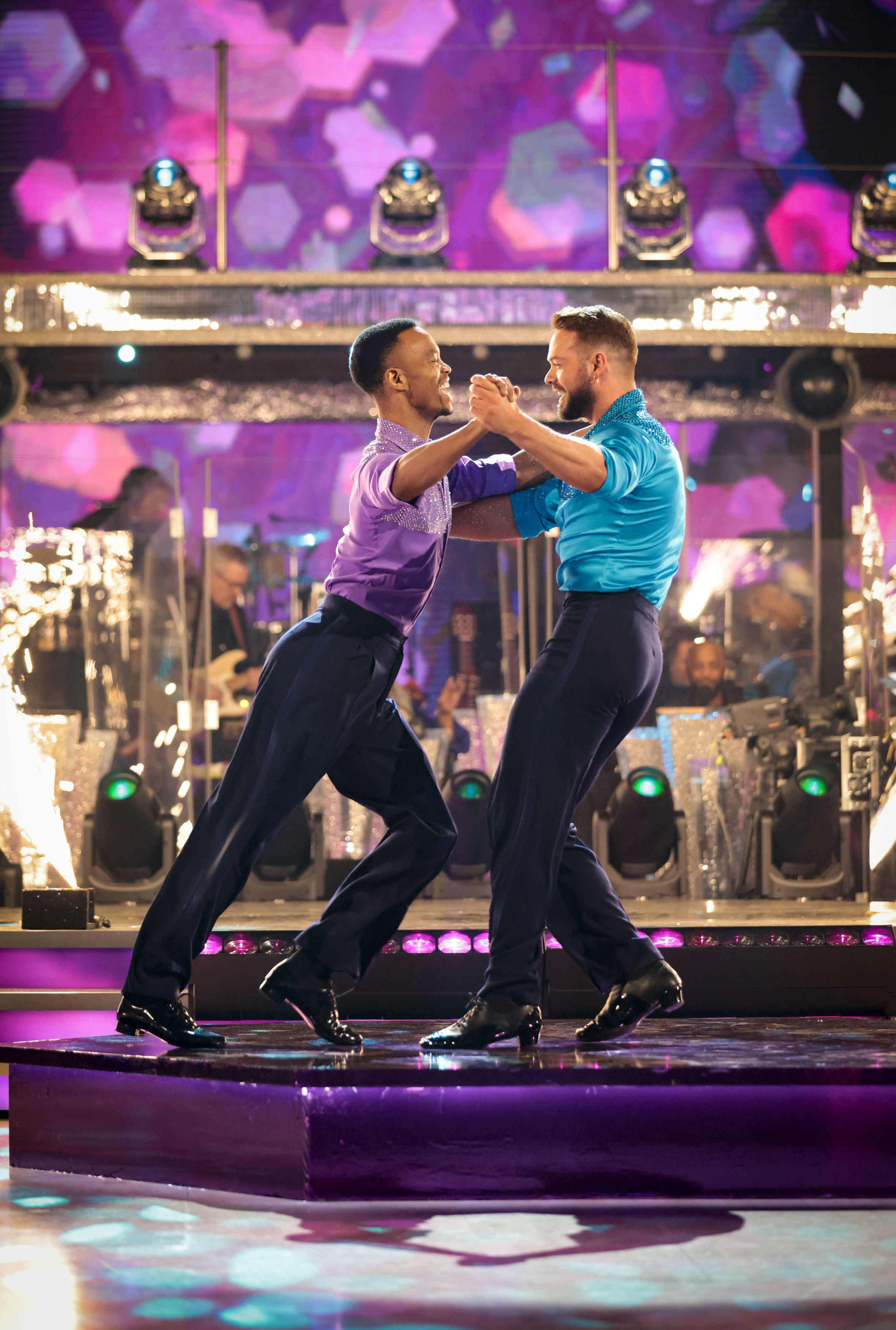 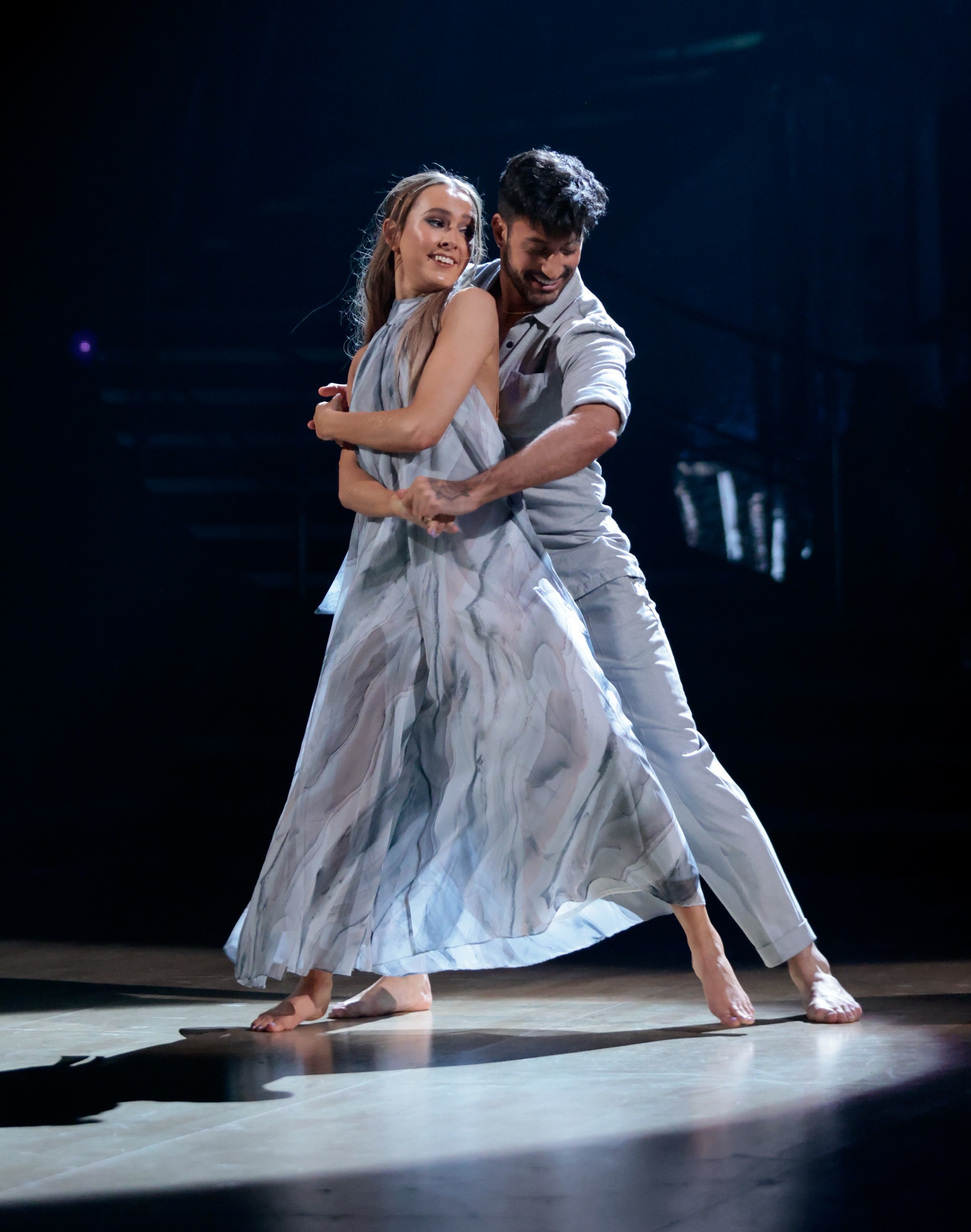 But John, 32, is now set to gain yet more support from the northern half of Britain after fellow Lancastrian AJ, 33, pulled out.

It puts them neck-and-neck in what will be the first final in 12 years to feature just two couples.

A TV insider said: “The regional vote has a massive effect on the success of contestants on TV contests, and never before has there been two people in the final with such a clear geographic divide.

“There’s a strong sense that this is a clash of the titans, as both Rose and John are incredible dancers who will now go into the final neck-and-neck with voters.

"AJ’s exit was a tragedy for her. But getting the votes she’d have received from northerners is likely to be the last-minute surge John needed to put him in reach of the glitterball.”

TV presenter AJ, from Blackburn, and John, who lives 10 miles away in Chorley, received huge support from northerners. Meanwhile, Kent-born actress Rose has been heavily backed in the south.

Three have since gone into the last show, with one winner and two runners-up.

Bosses now face a race against time to prepare after the last-minute withdrawal.

Some sections, such as the judges’ comments, will be extended while the two-hour, five-minute running time will be shortened.

Executive producer Sarah James said: “AJ may not be able to compete in the final but she is and always will be one of the most brilliant Strictly finalists we have ever had.

“We cannot thank her enough for fully embracing the experience and being a total delight.”