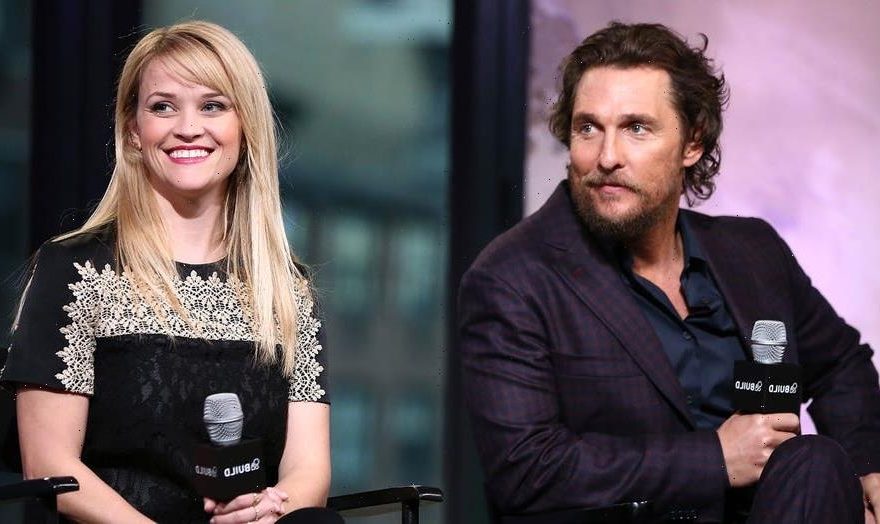 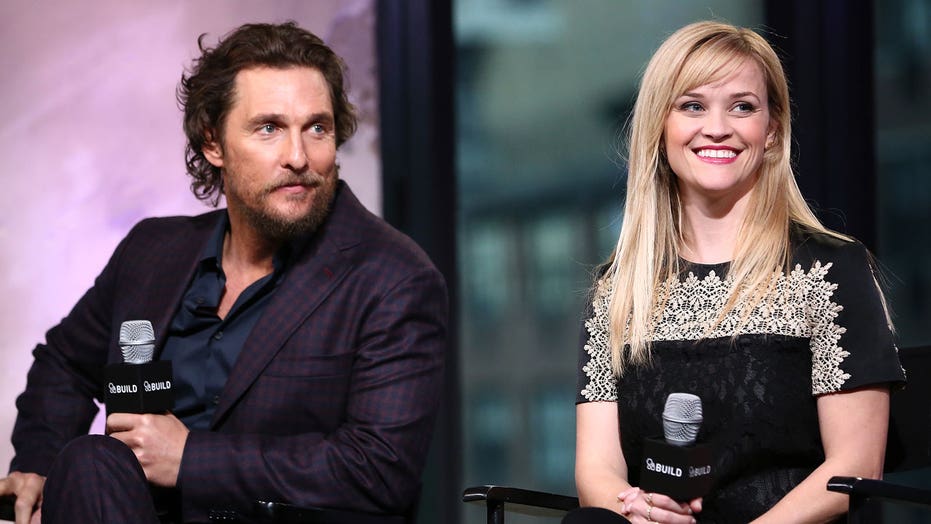 Matthew McConaughey revealed one of his “early, early crushes” was on Reese Witherspoon.

McConaughey admitted to developing a crush on Witherspoon while the two were participating in a rapid fire Q&A on Thursday’s episode of “The Ellen Show.” McConaughey and Witherspoon have been promoting their film “Sing 2.”

“I had a little bit of a crush on the young lady sitting to the left of me,” McConaughey said.

“[Reese] was one of my early, early crushes and if you’ve seen the movie, you see! [It’s] inevitable, what’s not to have a crush on?” McConaughey admitted, referencing Witherspoon’s performance in the 1991 film, “The Man in the Moon.” “It’s true, it’s a true story.” 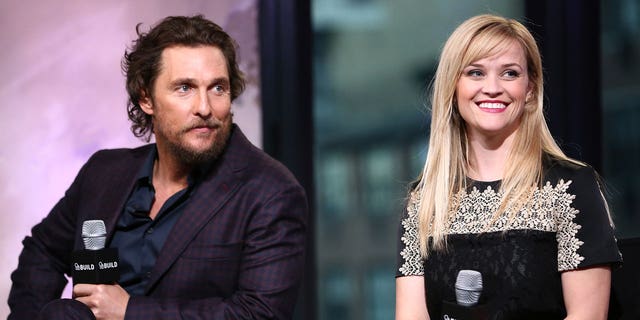 Witherspoon, however, admitted her first crush was Val Kilmer as Jim Morrison in “The Doors.”

Witherspoon did share the moment that McConaughey stole her heart.

“I’ve known Matthew a long time, but the day that he stole my heart and everyone’s heart, basically, in my personal life, was when he danced with every woman that was over the age of 65 at my wedding,” she said. “That’s who this person is. I mean, my mother might have died. She might have died. She was like, oh, my God.” 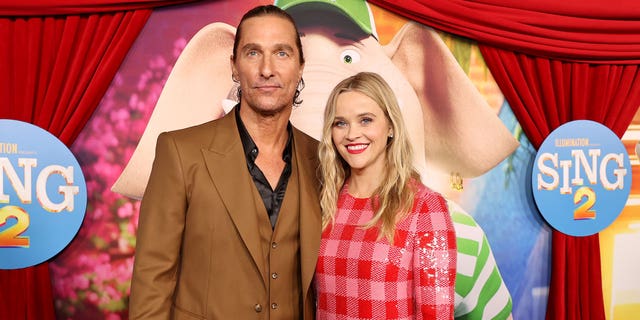 The two have been promoting their new film, ‘Sing 2.’
(Photo by Emma McIntyre/Getty Images)

McConaughey and Witherspoon have worked together on films in the past, but have never appeared simultaneously on the screen together.

“I think people wanna see us in a real movie together,” Witherspoon said. 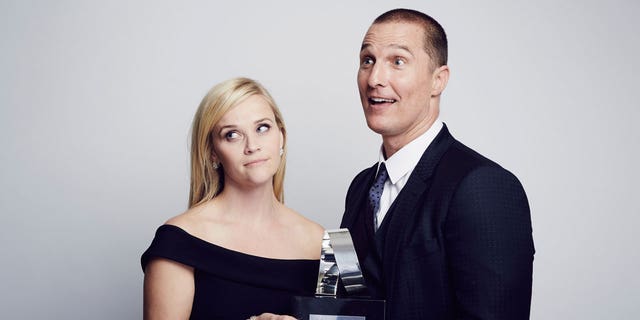 While McConaughey’s first crush was Witherspoon, the actress admitted hers was Val Kilmer as Jim Morrison in ‘The Doors.’
(Photo by Christopher Patey/Getty Images)

“It’d be fun to do it when we are in the same frame. I mean [in] ‘Mud,’ I was across the street at the end of the movie and we never really got to see each other,” McConaughey added. “And in [‘Sing 2’], we’re in different booths wherever we are in the world.”