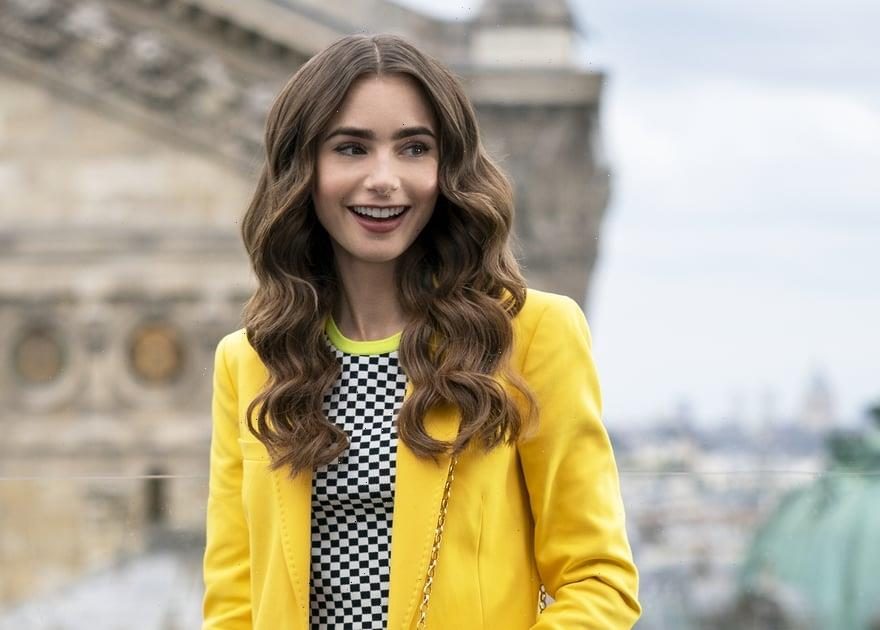 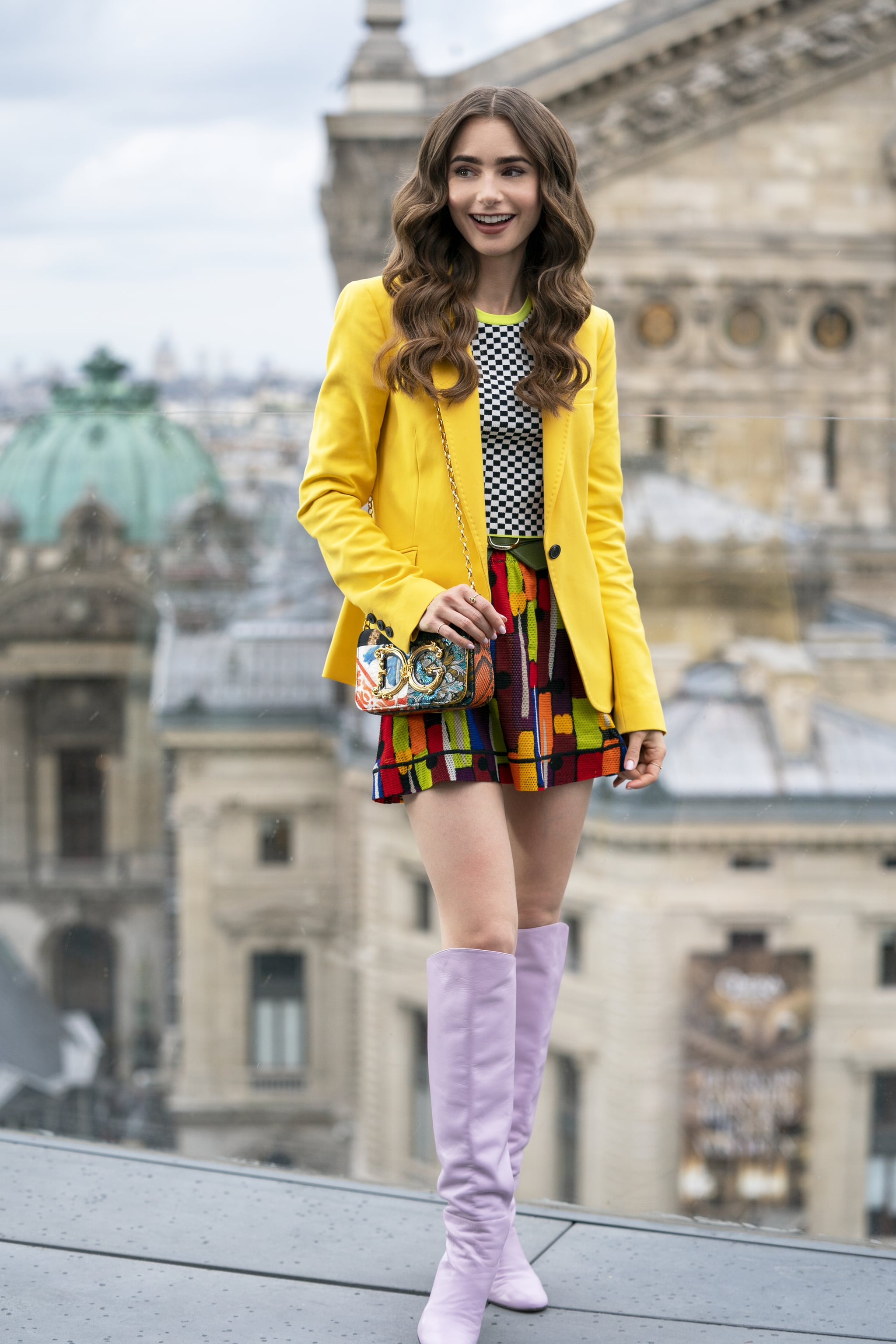 Emily in Paris fans are on the edge of their seats waiting for season two’s arrival, and star/coproducer Lily Collins is just as excited for viewers to see it. Season two hits Netflix on Dec. 22, and according to the 32-year-old actor, it’s going to lean more into “empowering female friendships” now that Paris has “become a second home” to her character.

The series, which follows rising marketing maven Emily Cooper (Collins) in her new adventures in Paris, became a huge hit on Netflix right at the height of lockdown in 2020. Though the cast and crew had no idea the world would be facing a pandemic while filming last year, Collins attributes the breakout success of the Paris-set show to its escapism elements. “It reminded people of what fun felt like [when] there was a wish fulfillment of travel,” she told POPSUGAR. “It’s all these nostalgic things that we were thinking about, that we were hoping one day to experience again — to just disappear into a world other than our own.”