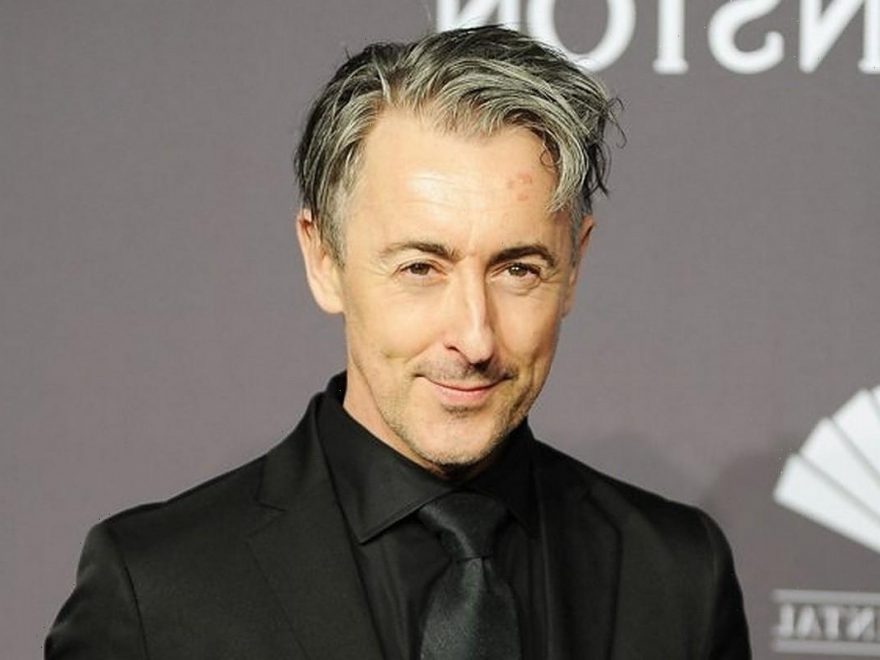 The ‘GoldenEye’ actor recalls fuming when being offered a role in ‘Harry Potter and the Chamber of Secrets’ because the producers blatantly lied about having a shoestring budget.

The star was offered the chance to play Professor Gilderoy Lockhart in “Harry Potter and the Chamber of Secrets” – the second movie in the series – but was fuming when he realised that Rupert Everett, who was also being considered for the role, would be paid more.

Alan told The Daily Telegraph newspaper, “I told them to f**k off. They wanted me and Rupert Everett to do a screen test, and they said they couldn’t pay me more than a certain sum, they just didn’t have any more money in the budget. And I had the same agent as Rupert, who of course they were going to pay more.”

“(They were) blatantly lying, stupidly lying, as well. Like, if you’re going to lie, be clever about it. I said, tell them to f**k right off.”

“And (I) thought, ‘Well Rupert’s going to get the part.’ They made him screen test, and I remember he brought his own wig.”

Alan admits that his tirade was meaningless as Kenneth Branagh ended up playing the character.

He stated, “And then they f**king gave it to Kenneth Branagh.”

Alan also featured in the Spice Girls movie “Spice World” and revealed that he would be willing to star in a possible sequel with the “Wannabe” hitmakers although he doubts they will ask him.

He said, “I would jump at the chance. They haven’t asked me and I’m sure they’re not going to, but it would be fun. I love those girls.”