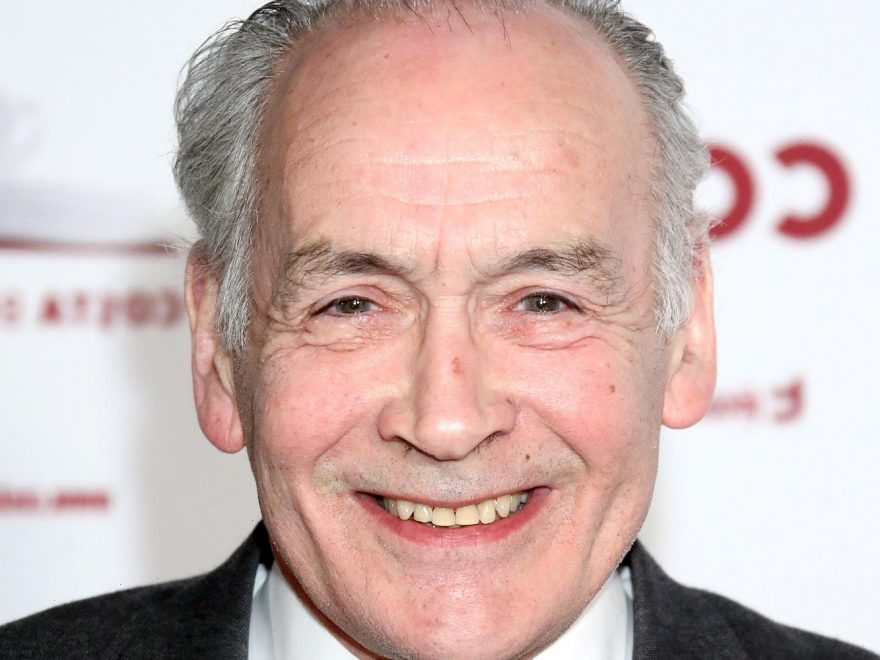 TELLY news presenter Alastair Stewart has ­suffered a broken hip — after being knocked over by a horse.

The ex-ITV anchorman, 69, announced on Twitter that he is stepping back from his GB News show as a result of the injury. 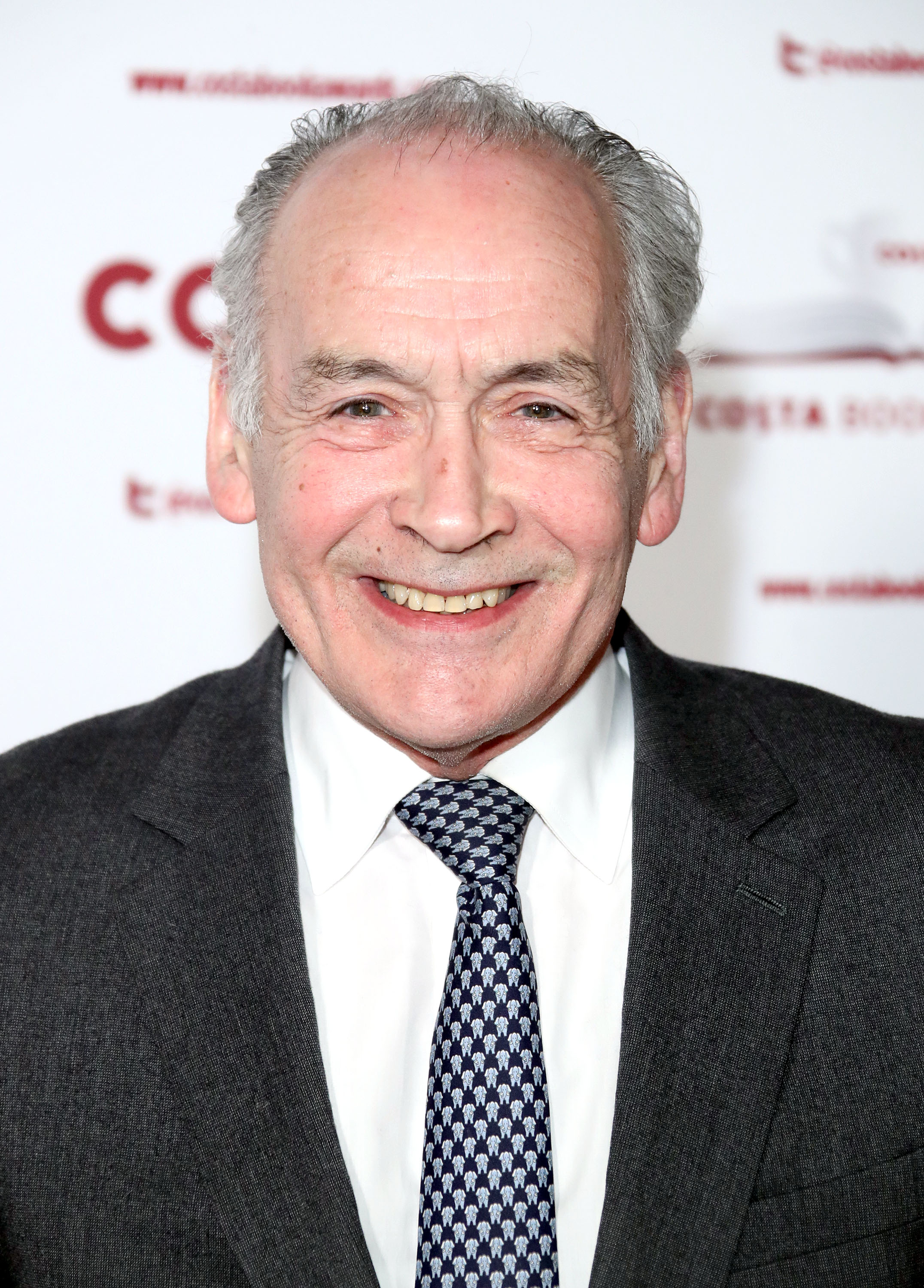 He tweeted that he would not be on screen this weekend, adding: “I fear it’ll be a while but I’ll be back!!!”

In a second post he wrote: “I was leading in one of the horses & she bolted, knocking me over — rather forcefully!”

He hosts Alastair Stewart And Friends on the new channel, featuring conversation and analysis of current affairs.

Presenter Guto Harri, 55, has been taken off air after the channel alleged he was guilty of an “unacceptable breach of standards” by taking the knee on air in support of England’s footballers.