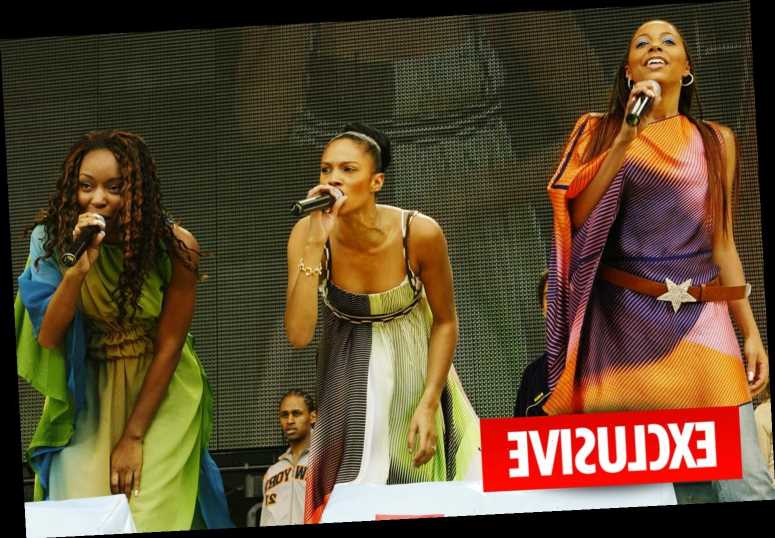 ALESHA Dixon is being sued by her former bandmate over royalties going back more than 15 years, The Sun can reveal.

Sabrina Washington, who was Mis-Teeq’s lead singer and wrote many of their hits, has also begun legal proceedings against former label Universal. 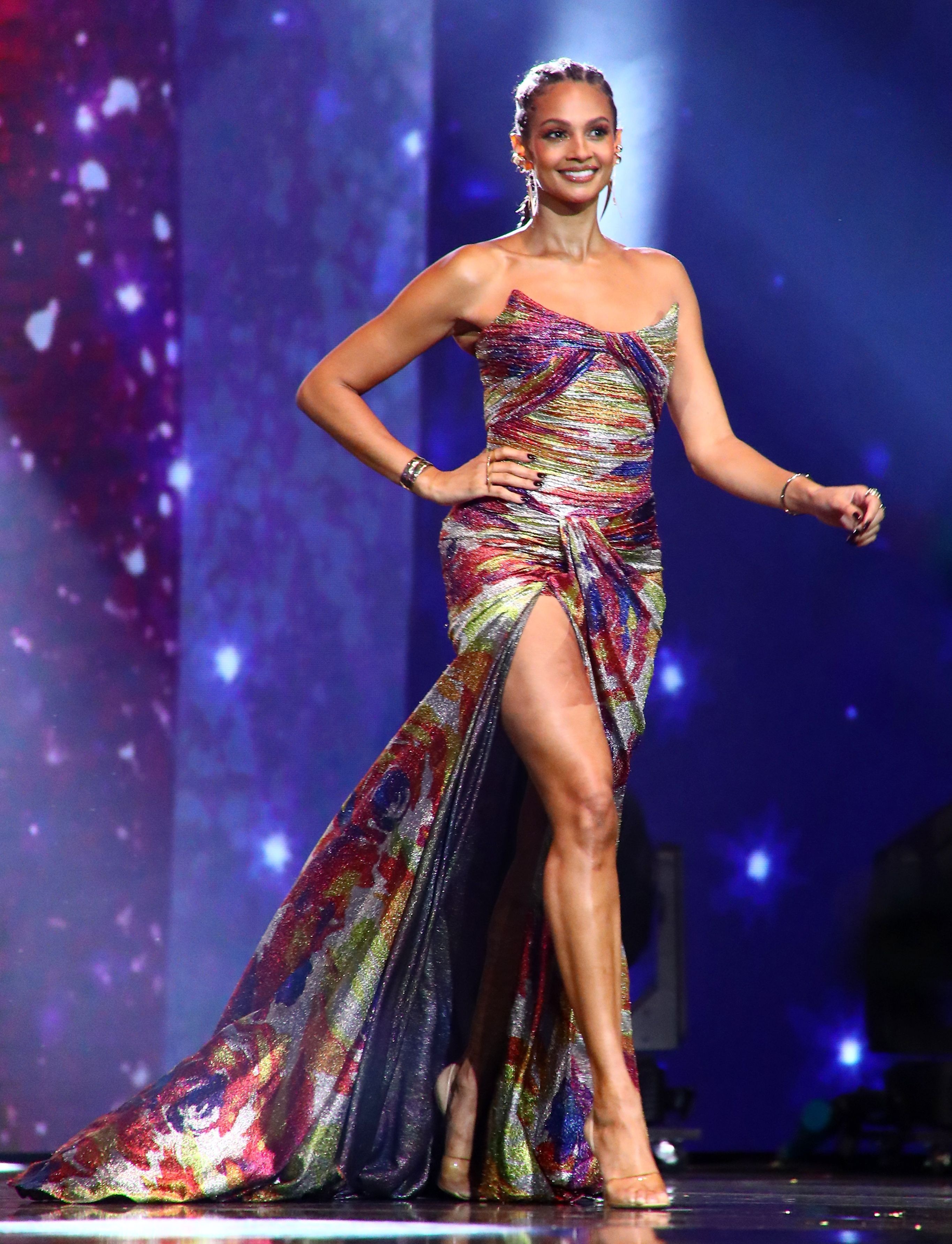 Britain’s Got Talent judge Alesha is alleged to have “wrongfully claimed” song-writing royalties for their first two singles Why and All I Want.

The pair, both 41, also fell out after management blocked Sabrina from appearing on Strictly Come Dancing — only for Alesha to shine on the BBC1 show the following year.

Writers get paid more when the song is on radio or TV. Tonight, a pal said: “It is war. Sabrina had to play second fiddle for years and Alesha received five per cent royalties for the girls’ first two songs whereas Sabrina received nothing – they both should have got 2.5 per cent.

“Sabrina wasn’t listed as a writer for the tracks but it was written in her contract that she would get pay parity. She feels she is owed thousands.” 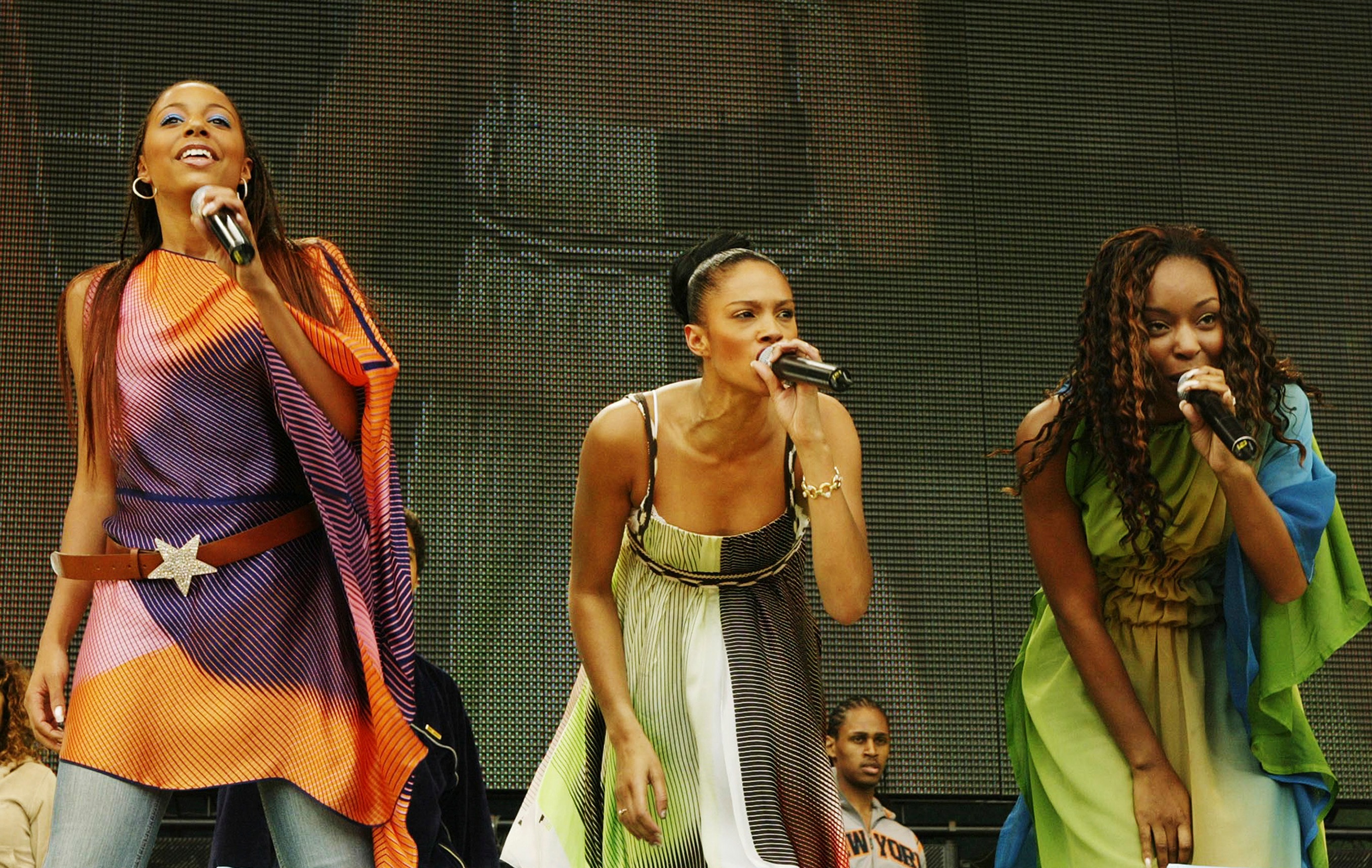 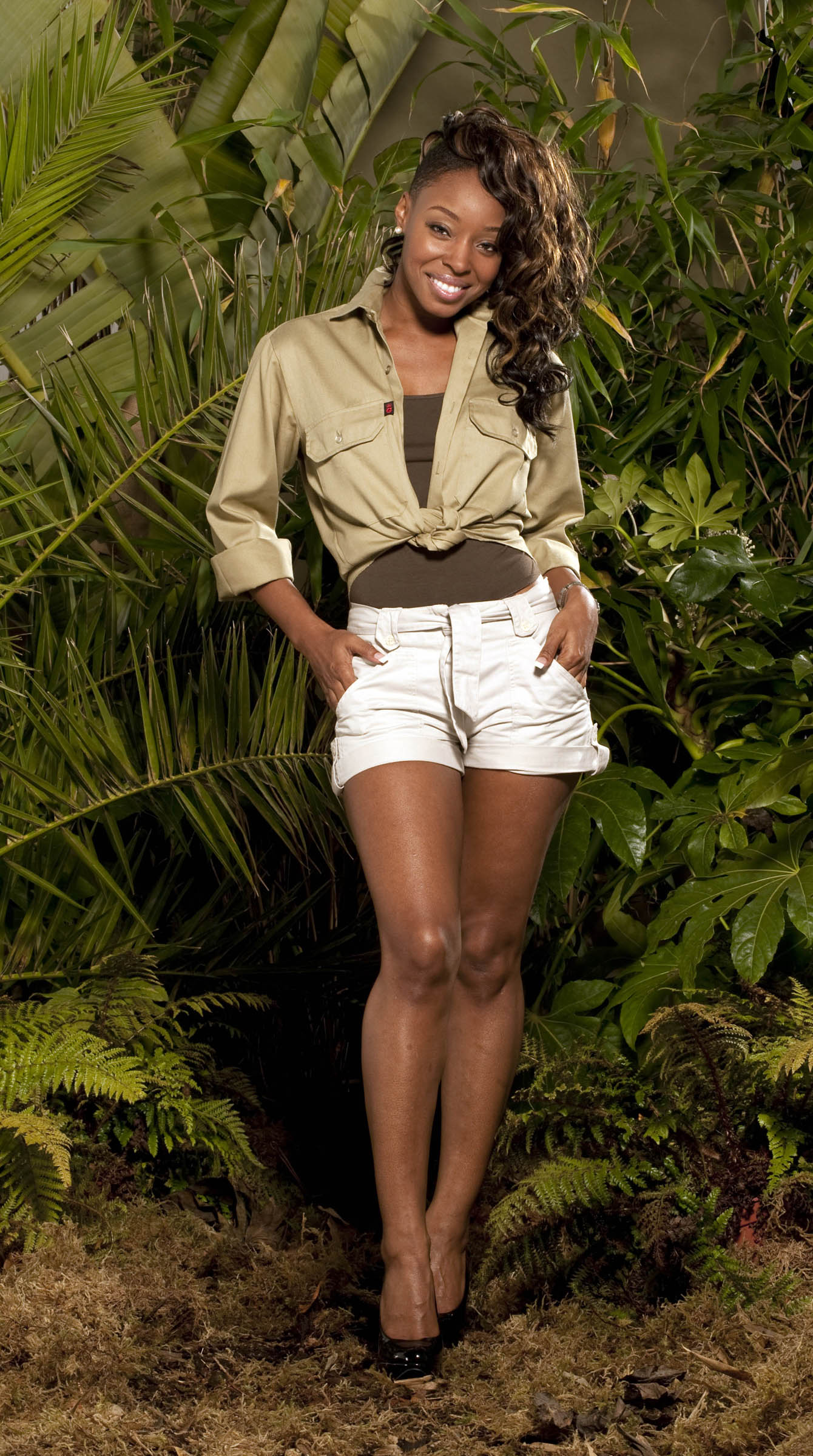 Sabrina was in I’m A Celeb in 2009 but the friend added: “Seeing Alesha on BGT is a real kick in the teeth — especially when she was denied her own shot at reality stardom on Strictly.”

A spokesman for Sabrina said tonight: “We are unable to comment on ongoing legal proceedings.”