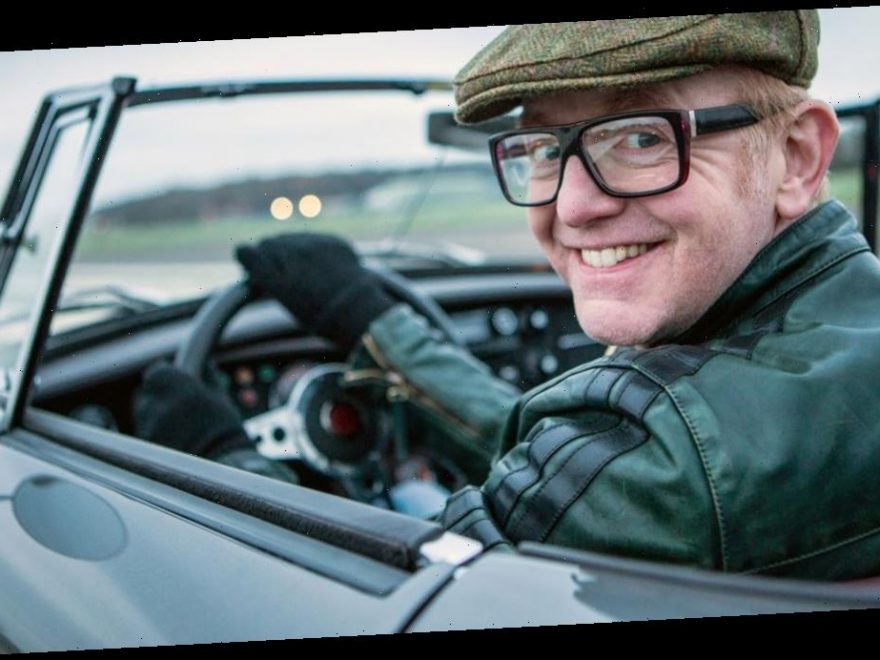 Chris Evans has pocketed a mammoth £6.3million after selling eight motors from his classic car collection.

The Virgin Radio presenter has topped up his reported £2m wage from the network quite nicely after flogging the cars.

Details of his finances were revealed after Chris, 54, decided to shut down one of the companies he uses for his car collection.

The former Top Gear host, who is believed to have a net worth of £50m, let someone else take the wheel in working out the deal, as he brought in liquidators to sell the cars.

Paperwork for Auto Holdings Limited show that Chris sold eight of his classics off, but failed to sell four others worth £155,000.

This latest sale means Chris has taken home an enormous £26m just from flogging his cars over the past six years.

Back in 2014, he got rid of part of his collection for a healthy £10m, before netting the same a year later for selling 13 cars at auction.

Back in 2016, car mad Chris quit as the host of Top Gear after just one series in the driving seat.

At the time, it was reported that his then-co-star Matt LeBlanc had threatened to quit the show if Chris stayed, though the BBC said the rumours were "categorically untrue".

Chris tweeted back then: "Stepping down from Top Gear. Gave it my best shot but sometimes that's not enough. The team are beyond brilliant, I wish them all the best."