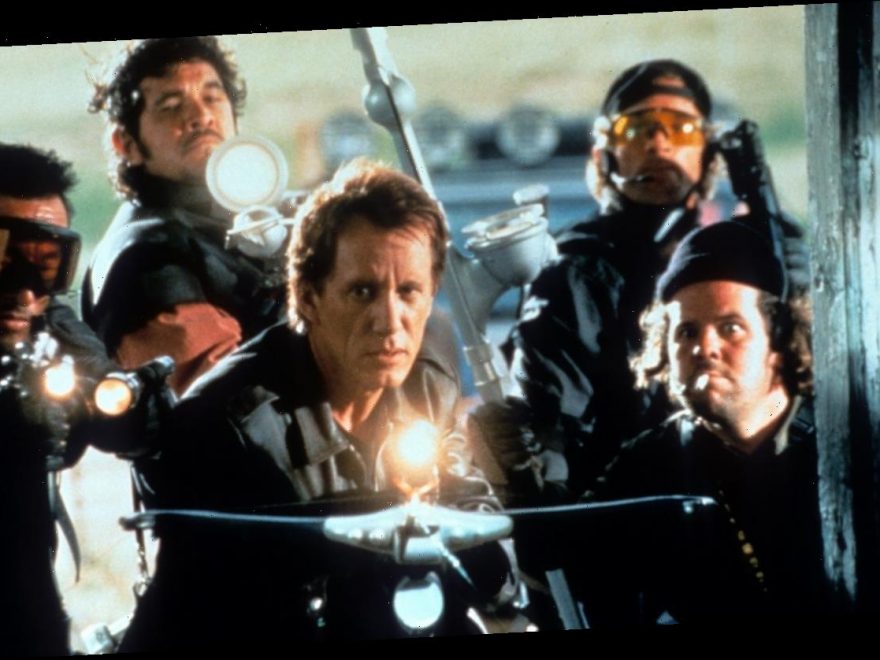 Your Amazon Prime membership gets you a selection of streaming movies. Every month, Amazon adds new titles to Prime. For October, many of the new arrivals include horror movies perfect for Halloween streaming. If you are an Amazon Prime subscriber, here are your choices for horror movies in October.

There are places in Alaska where they don’t see the sun for a month. That makes it the perfect hunting ground for vampires.

Josh Hartnett and Melissa George star in this adaptation of the graphic novel, while Danny Huston leads the evil vampires. Since it came between the nice vampires of Buffy and Twilight, 30 Days of Night was a great reminder of how scary vampires can really be.

Snuff films are the stuff of urban legend. This film stars Cage as a private investigator hoping to disprove an 8mm snuff film his client found. His descent into the world of violent underground pornography is horrific enough, but add to that his discoveries about murder.

Even if you don’t believe in snuff films, and they’re still debunked in real life, this world in which there’s a thriving market for them is scary enough for Halloween viewing. It also features an A-list cast including James Gandolfini and Joaquin Phoenix.

Hold ‘The Grudge 3’ this Halloween on Amazon Prime

The American remake of The Grudge spawned sequels, so the Ju-On curse would plague a new cast each film. The Grudge 2 was a theatrical release but Grudge 3 went straight to video, and now it’s streaming on Amazon Prime for Halloween. Shawnee Smith and Marina Sirtis face the grudge this time, prior to the new 2020 remake.

Since John Carpenter’s name falls above the title, you can be sure these Vampires aren’t romantic or nice. James Woods plays a vampire hunter in the desert. Between this and 30 Days of Night, Amazon Prime reminds horror fans that vampires are scary this Halloween.

Decipher ‘The Mothman Prophecies’ this Halloween

The Mothman Prophecies is a horror mystery. A reporter (Richard Gere) survives a car accident that kills his wife. Before she dies, she mentions a moth, so he becomes obsessed with figuring out the secret of the Mothman. Moody and creepy with an A-list cast that also includes Laura Linney, The Mothman Prophecies foresee a chilling Halloween watch on Amazon Prime.

‘Species’ evolves to Amazon Prime too

Species also premieres on Hulu in October, but if you don’t subscribe to Hulu you could also find it on Amazon Prime. Natasha Henstridge’s debut as Syl, a scientific creation with alien and human DNA, is seductive and deadly.

She quickly grows up from Michelle Williams into Henstridge and leaves a trail of bodies of men who don’t measure up to her evolutionary needs.