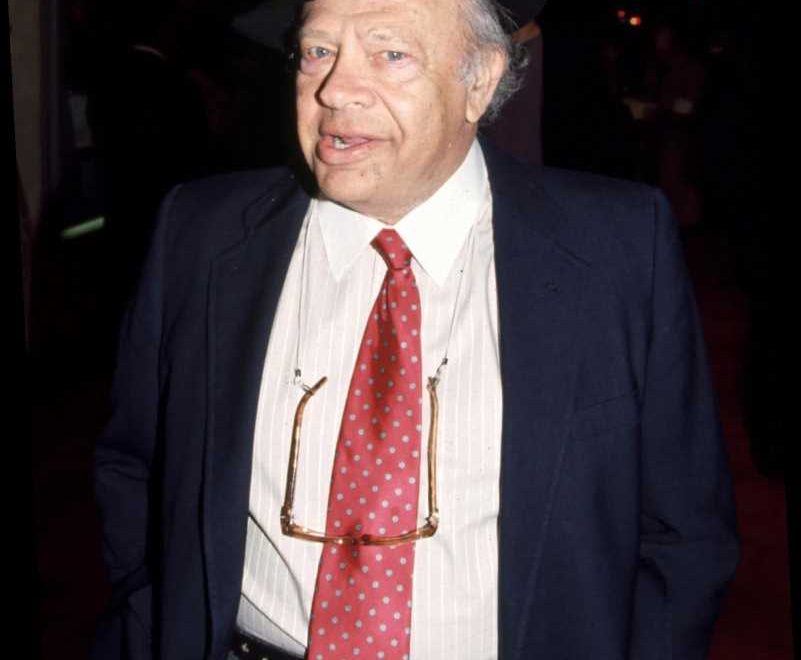 His big break came in 1973 when he was cast as District Attorney Herman Tauber in Sidney Lumet's crime drama Serpico.

Rich continued to make a name for himself onscreen, appearing in more than 130 movies and TV shows throughout his life.

Other notable roles include in the 1994 drama Quiz Show and Steven Spielberg's Amistad in 1997.

"I am grateful to my father for giving me the love of the theater, playfulness, a big heart and a commitment to social justice," Rich's daughter Marian told USA Today in an email.

Rich later used his talents to develop his own acting technique, teaching famous students like Jamie Lee Cutis and Sharon Stone in their early careers, the outlet reported.

His most recent role was in Zach Braff's 2014 drama Wish I Was Here.

His wife of 63 years, Elaine, worked as a well-known Hollywood manager before her death in 2015, Entertainment Tonight reported.

"In his final years at the Actors Home he thrived after my mother passed," Marian added in her statement to USA Today. "For a guy who dropped out of Taft High School in the Bronx, he did good!"

Rich is survived by Marian and his son David, and two grandchildren, Julia and Ruby, USA Today reported.