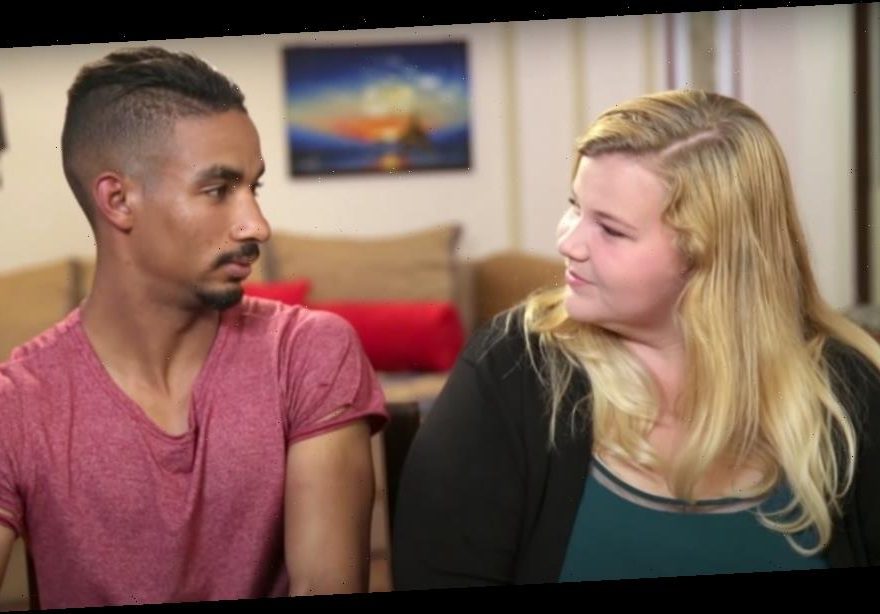 There aren’t many shows as loved and fervently watched as 90 Day Fiancé. Perfect for a nighttime marathon or summer-long indulgence, the show follows couples who fall in love across oceans and must get married within 90 days or risk losing their fiancé K-1 visa to stay in the United States. Since the show hit the screen, there have been multiple spin-offs, including 90 Day Fiancé: The Other Way, 90 Day Fiancé: Happily Ever After?, and a few more.

Seven seasons in, the original show has followed the journeys of both dramatically ill-fated as well as happily married couples. Some have ended up in jail and heartbroken only to find love elsewhere, while other couples are happily settled down with children. Just as diverse as their outcomes are the cast members themselves — with partners on the show being from Morocco, Russia, Jamaica, and other countries. We took a closer look at how TLC casts one of the hottest shows in reality television.

While Cheatsheet pointed out that several cast members have been on TV before joining 90 Day, the team behind the series insists that they cast people “organically.” Keep reading to learn more about that process.

TLC producers wanted the show to be 'authentic'

Unlike reality shows that are very obviously crafted, producers for 90 Day Fiancé said they wanted their show to be “authentic” (which would make sense, considering it is a “reality” TV show, after all). Unlike other reality TV shows (think: Married At First Sight), 90 Day Fiancé apparently doesn’t create couples. “We don’t put people together. Everyone we feature on the show, they found themselves organically,” Matt Sharp, executive producer of the show and CEO of Sharp Entertainment, told Deadline in 2018 about the casting process. He actually finds couples through immigration attorneys.

The casting process also inspired a spin-off, 90 Day Fiancé: The Other Way, after the team “noticed in the casting process there were Americans who said I’m going to forego my lifestyle, my family, my culture, my country to be with this person,” per Sharp, who continued, “There have been little bits of this in other shows.” So, there you have it — that’s how stars like Darcey Silva, Big Ed, and more wound up on your TV screen.