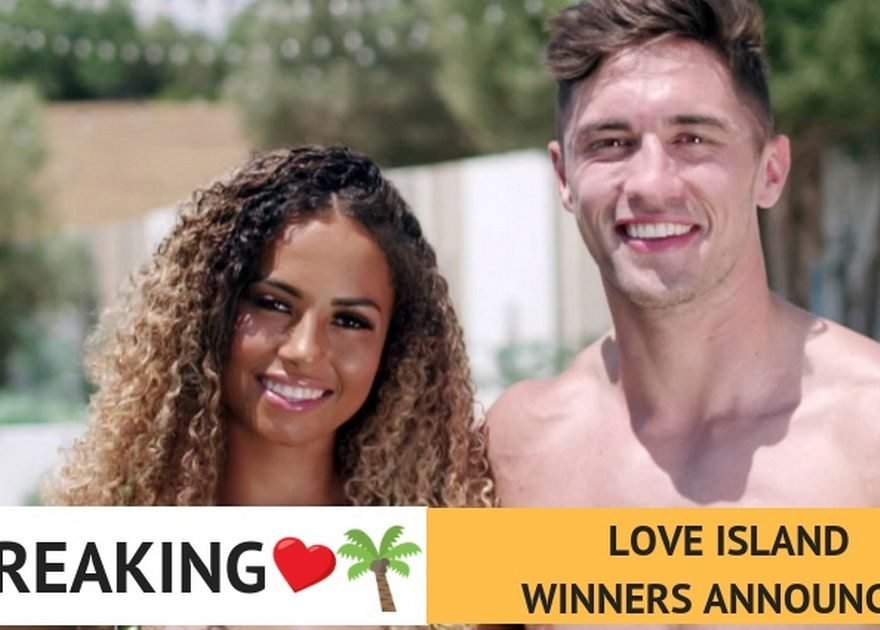 Viewers were ecstatic as the couple were announced as this year's winners after quickly becoming fan favourites.

Amber and Greg were left utterly gobsmacked after hearing the result as their fellow Islanders cheered behind them.

Unsurprisingly, both decided to split the money between them.

Fans quickly warmed to Greg, despite him stepping into the villa so late on in the ITV2 series, after sweeping Amber off her feet.

Out of all of the Islanders in the villa, Amber unarguably has had the biggest journey after her abrasive personality ruffled feathers at the beginning.

She later became involved in a relationship with firefighter Michael Griffiths and the pair looked set to win the entire show.