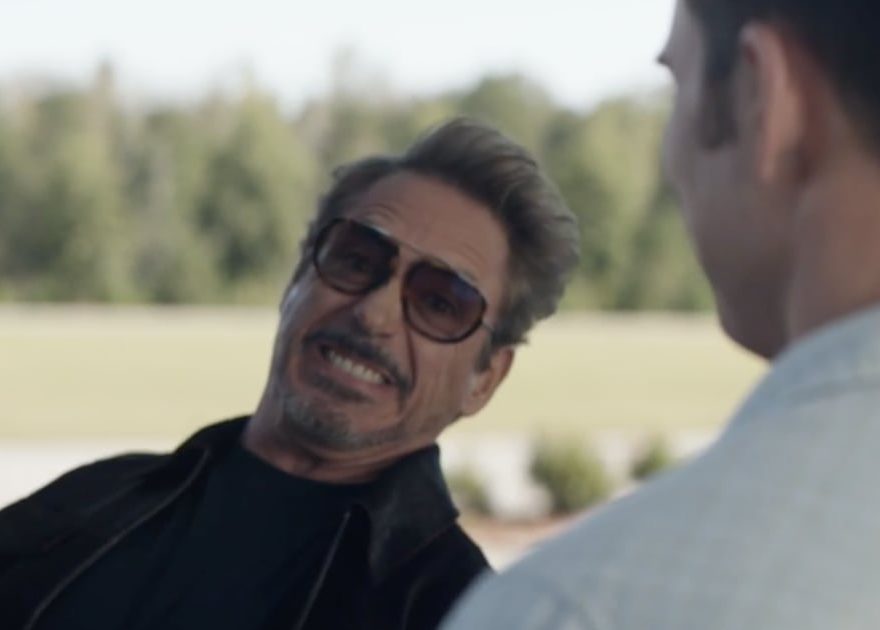 Avengers: Endgame might have emotionally destroyed us, but behind the scenes was a different story. In a newly released gag reel, Earth’s mightiest heroes show off their silly sides as the cameras roll. While Chris Evans pokes fun at his Captain America costume, saying, “I can’t believe I made a whole movie with this thing on,” Robert Downey Jr. breaks character with a few hilarious slip-ups. One standout moment involves the prop the actors used to film scenes with Rocket Raccoon (voiced by Bradley Cooper). It basically looks like a stuffed animal, which makes Tony Stark’s witty remark, “I thought you were a Build-A-Bear” in the film even better. Watch the hilarious blooper compilation above as a special salute to your favorite Marvel heroes!