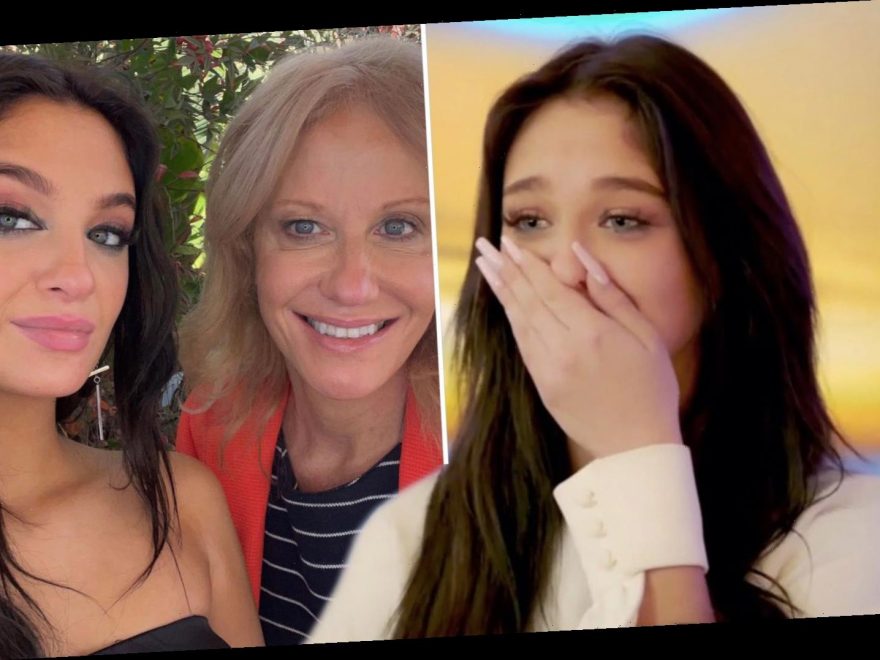 AMERICAN Idol contestant Claudia Conway was eliminated from the singing competition tonight during the second round of Hollywood Week.

Judge Katy Perry told Kellyanne Conway’s 16-year-old daughter that she “applauds” her for “taking control of her life” just before sending the teen home. 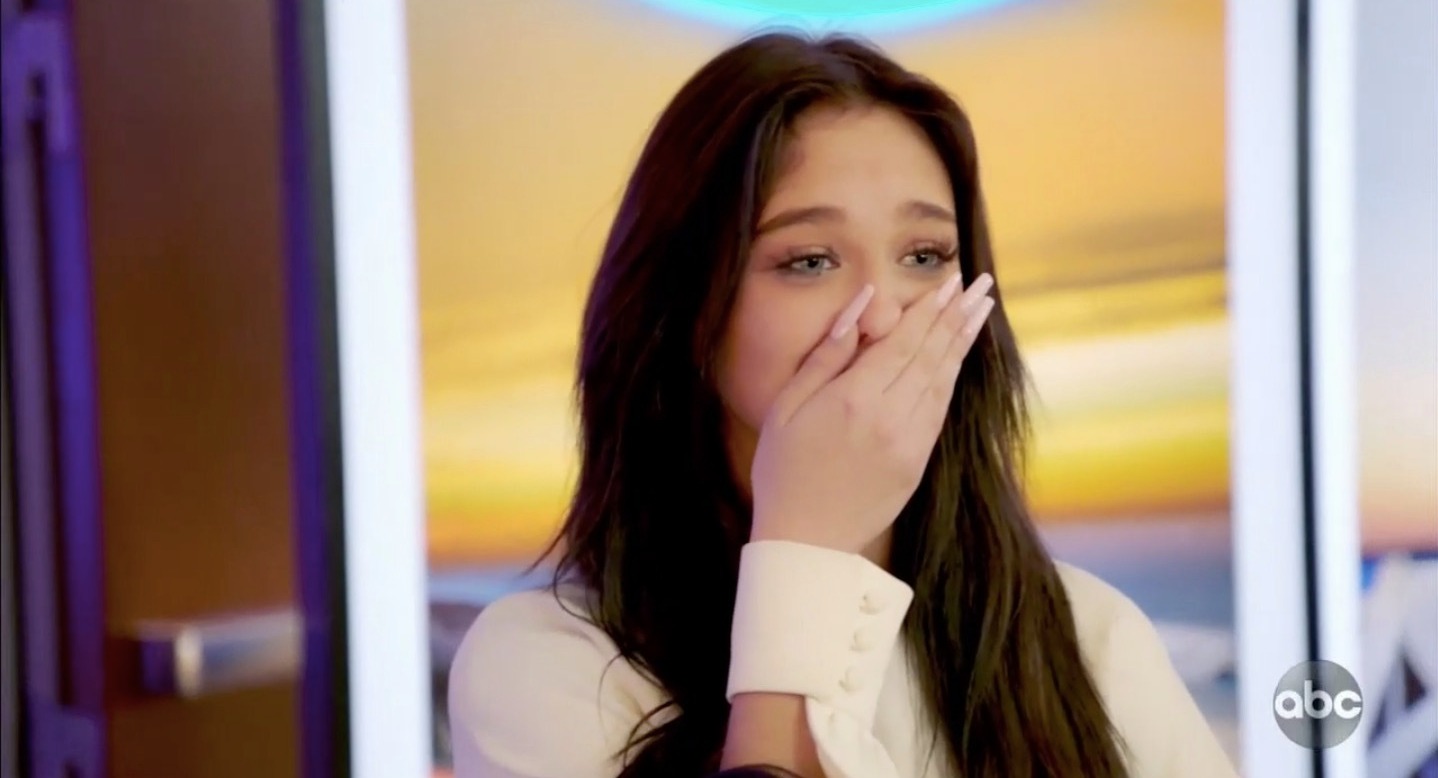 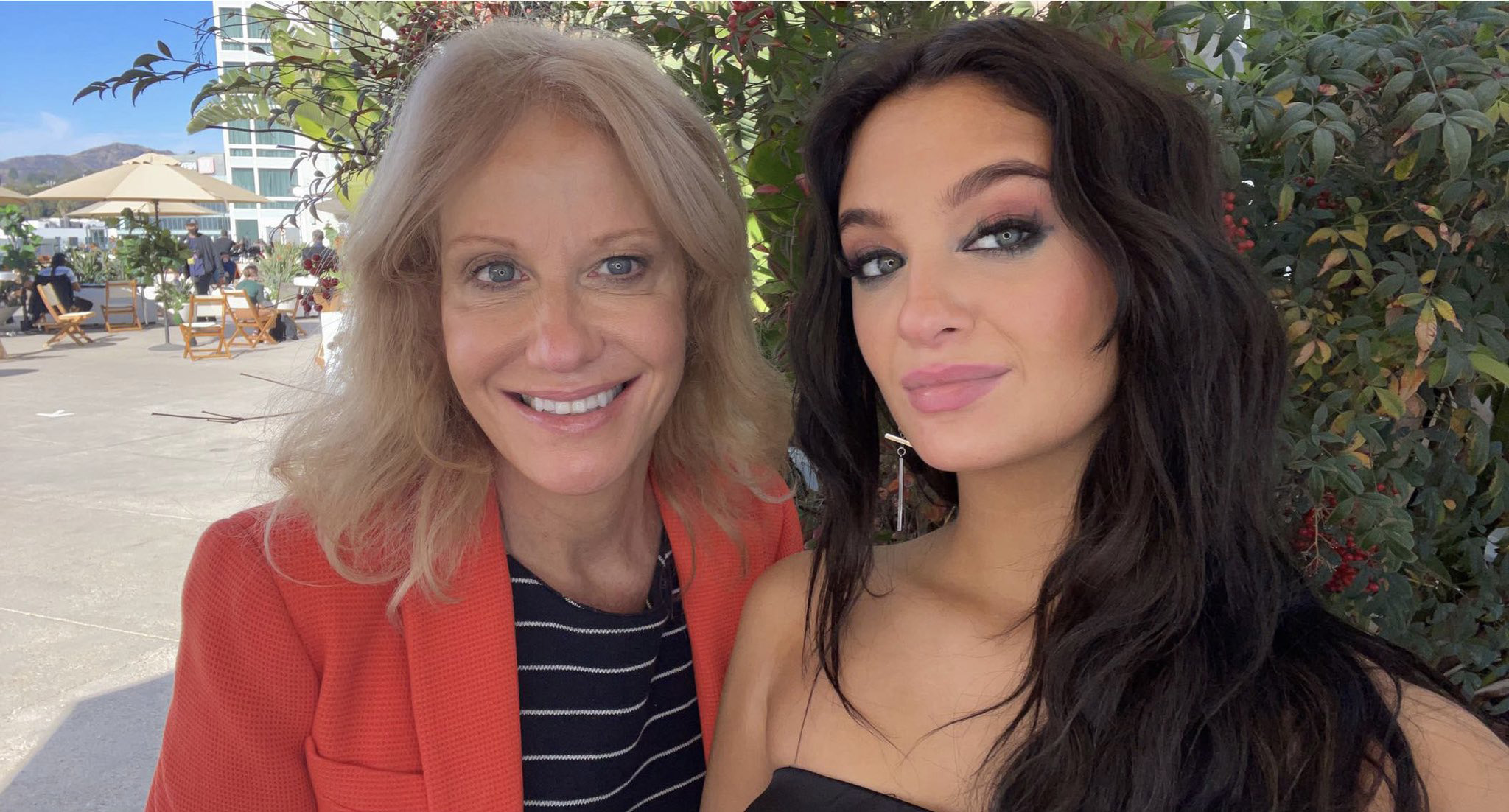 On Monday’s episode of the ABC competition, the contestants who made it through the first solo round of Hollywood Week were paired up with another singer for duets round.

Claudia was chosen to team up with Mississippi teen, Hannah Everheart.

They initially got off to a rough start as Hannah went “missing” and admitted she was “scared” to be partners with someone who is “Tik Tok famous."

After going missing during rehearsal, a frustrated Claudia said: “I’m here to win. I’m here to put in the work and team up with my partner. But I have no partner.”

However, they eventually ended up meshing together and sang Harry Styles’ hit Sign Of The Times.

The judges were not impressed, as they criticized the pair for harmonizing too much and not showing off their individual talents.

Katy, 36, delivered the good news that Hannah made it through to the Showstopper round next week however, informed Claudia it was the end of the road for her.

With a stern face, the Teenage Dream singer said: “You’re just coming to life and I can see it in you.

“You’re taking control of your life and becoming your own person and I applaud you for that.

“But your time on American Idol has come to an end for right now. I hope you learned a lot and I hope you come and see us again.”

The politician’s daughter congratulated her partner and exchanged supportive words as she said she would root for her the remainder of the show.

In a pre-recorded package, Kellyanne looks excited, and says while hugging Claudia: “I’d tell her to go higher and give her constructive criticism.”

She then explained to host Ryan Seacrest: “Music is the most important thing to me, I don’t think anyone realizes how much I want this.”

“I’ve never performed on a stage that big before. That was crazy," Claudia says as Kellyanne appeared to clap and gave her daughter a standing ovation from her seat.

The online sensation made it through to the next round as Kellyanne cheerfully sang the Alicia Keys hit Girl is on Fire.

Claudia's mom also showed her support for the teenager, who frequently posts about the Conway family's drama online.

She shared a photo of the two smiling during a trip to Hollywood for the hit ABC singing competition show.

The former Donald Trump aide first appeared on the reality show via video call to wish her daughter luck during her initial audition, asking, "Are you ready to go baby, are you excited?"

The Sun is your go to destination for the best celebrity news, football news, real-life stories, jaw-dropping pictures and must-see video.