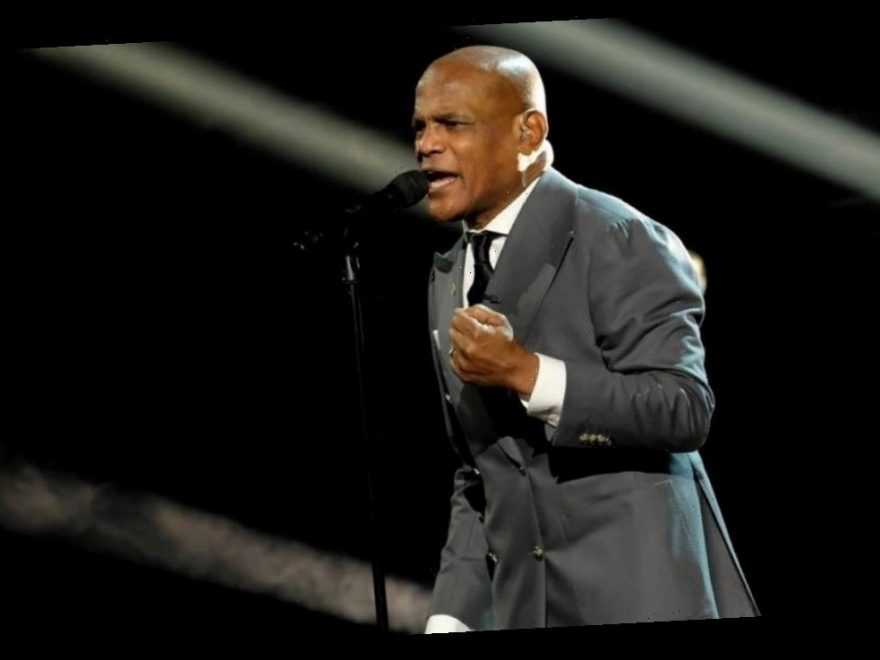 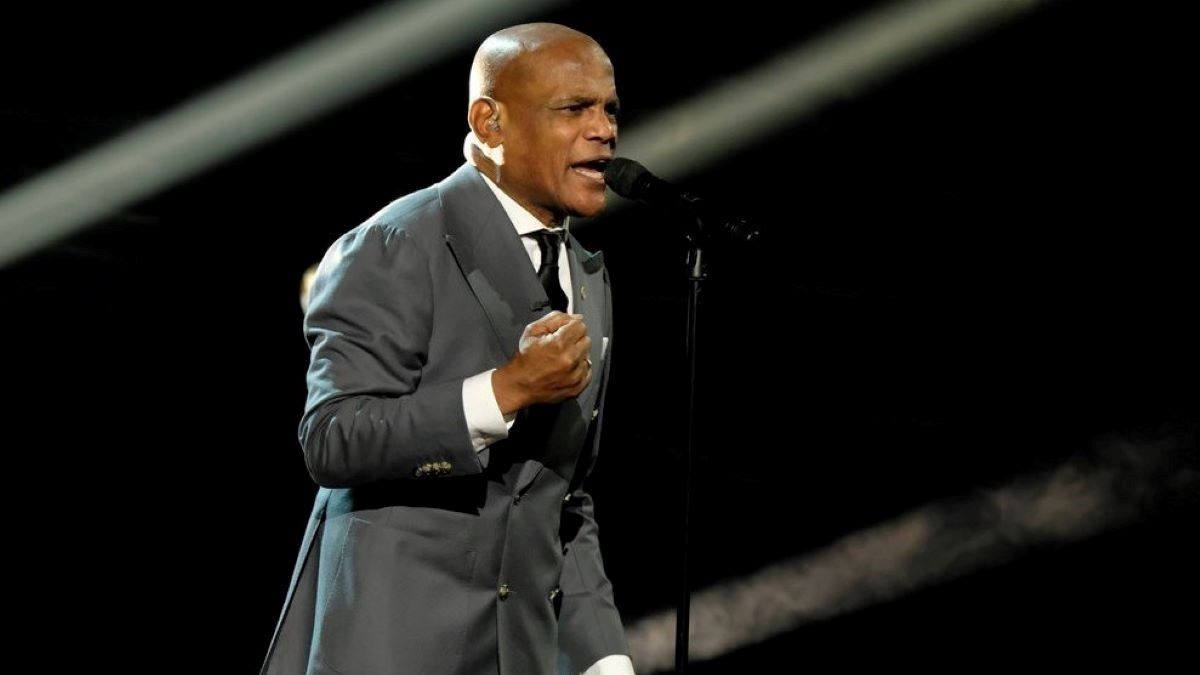 Season 15 of America’s Got Talent was full of memorable stories, but none more so than that of singer Archie Williams who was wrong convicted of a crime and spent 37 years incarcerated for something he did not do.

Thanks to the Innocence Project, Williams was eventually freed. After losing so much of his life, the 59-year-old from Louisiana decided there was no time to be lost in pursuing his dream of becoming a professional singer, so he decided to audition for AGT.

Williams sang Elton John’s Don’t Let the Sun Go Down on Me, and judge Heidi Klum told him, “I don’t cry for a lot of things, but that really did it to me. It went from you to me and I felt you and was thinking about you and your life. That was very powerful.”

Since, Williams has performed an emotional version of the Steve Wonder classic Love’s in Need of Love Today and then, in the semifinals, he sang Flying Without Wings, which he dedicated to the daughter he didn’t know he had until he was released from prison.

“I was about 18 years old and my daughter’s mama and me were dating, but I was also in a relationship with someone else,” Williams tells Monsters & Critics. “I was passing by her house one day and she had her little sister bring me in. The sister said, ‘Come in and see your baby.’ When I come in, I said, ‘You told the kids that was my baby,’ and she said, ‘no.’ I was like, ‘She’s just playing with me.’”

Archie Williams was wrongly convicted and spent 37 years in prison

Time passed. Then, in 1983, when he was 22 years old, Williams was convicted of aggravated rape, aggravated battery, and the attempted murder of a 31-year-old woman. Even though family and friends provided testimony that Williams had been home that night, he was sentenced to life in prison without parole.

Several years into his life sentence, Williams contacted the Innocence Project, which helps free the wrongly convicted through DNA testing. He initially wrote to them in 1995, but it wasn’t until 2005 that the DNA in the case was finally tested, which didn’t help his case as it proved to be that of the woman’s husband.

But neither Williams or the Innocence Project gave up. And with improved methods for fingerprint analysis, in 2019, Williams’ innocence was proven and he was finally released. It was only then he discovered he had fathered a daughter all those years before.

Williams is so grateful for his new lease on life that he says if he wins the $1 million prize, he will use a portion of the money to help other people who are wrongly imprisoned.

“I have a list of them,” he says. “That’s the first thing I want to do. Then everything else is built around my family and my grandkids.”

On Wednesday night, Williams will find out if he is the winner of this season of America’s Got Talent, but first, on Tuesday night, he has one more performance, and he says that he will use one of his musical icons, Marvin Winans as an inspiration. The other two are Stevie Wonder and Gladys Knight.

“Marvin always give praise to God, so that is what I really want to do in the end. No matter what the outcome, I really want to praise God,” Williams says. “This experience has taught everything to me. I know I have a long way to go and I am grateful to be here and to be able to fulfill a dream that I always dreamed. I am just grateful and humble to God for it.”

America’s Got Talent airs Tuesdays and Wednesdays at 8/7c on NBC.