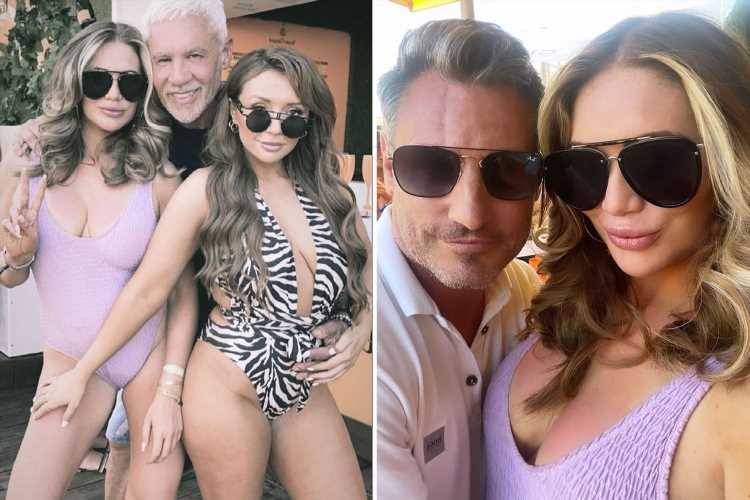 AMY Childs looked sensational as she partied with Wayne Lineker and Dean Gaffney in Ibiza after her recent split.

The reality star, 31, posed with the EastEnders icon wearing a one-piece lilac swimsuit. 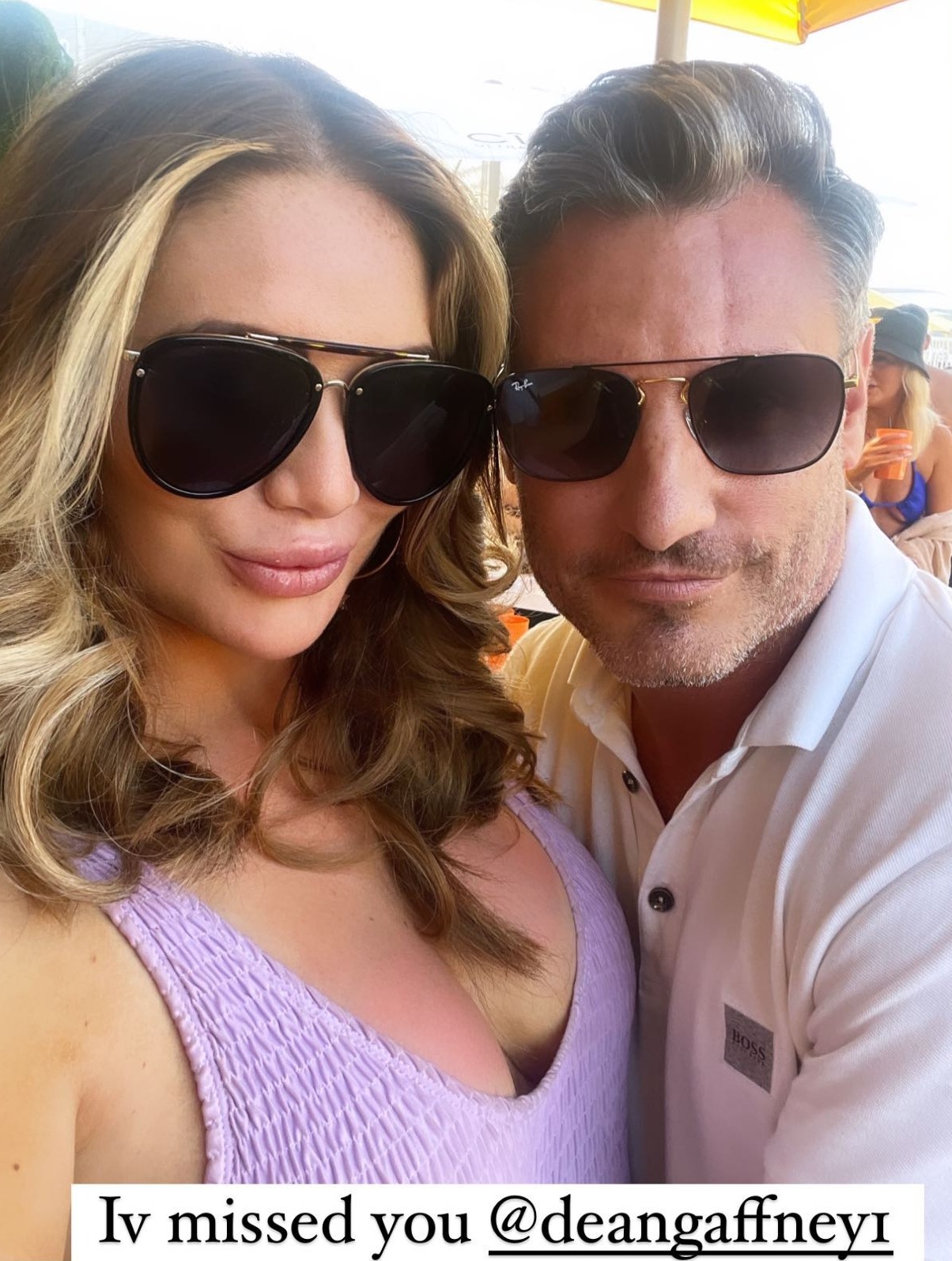 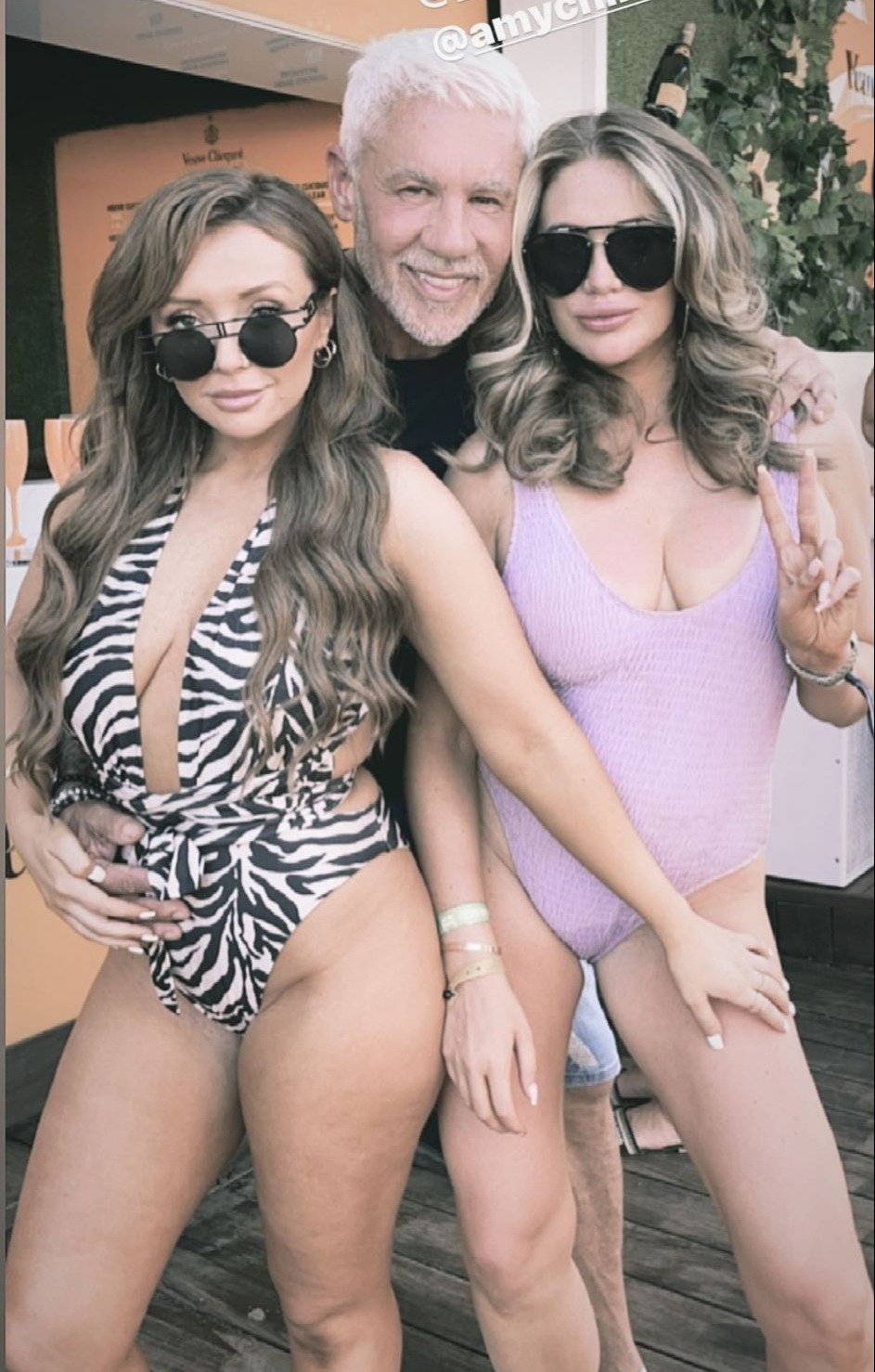 The Towie star flashed a smile as she cosied up to Dean for the sweet pic, writing: "I've missed you Dean Gaffney."

She showed off her incredible figure in the chic beachwear which highlighted her toned legs.

The soap star looked beach ready as she modelled a cut-out zebra print swimsuit, teamed with a pair of hoop earrings.

The trio looked thrilled to return to Ibiza since the Coronavirus -despite the Balearic Islands being added to the UK's amber list on Monday.

Amy's summer getaway comes days after it was revealed that had secretly split from her boyfriend Tim after calling him "The One".

Amy ended their year-long relationship a few weeks ago, according to reports.

She is now on holiday with her daughter Polly, four, who she shares with her ex Bradley Wright.

"Amy and Tim are both heartbroken. They really hoped to make the relationship work, but the romance between them fizzled out," a source told the MailOnline.

"The breakup is still raw, so Amy is taking some time for herself in Ibiza, where she can have some space to get over things."

Amy confirmed their romance with a shot of the two of them together in May 2020.

In a now-deleted snap, the Essex beauty wrote: "When you finally meet the right one for you, it suddenly becomes clear why everyone else was so wrong …. ❤️ I love you"

Underneath the heartfelt declaration, boyfriend Tim replied: “Love you”.

Amy met Tim shortly after her disastrous Celebs Go Dating experience where she was cheated on while enjoying a freebie holiday. 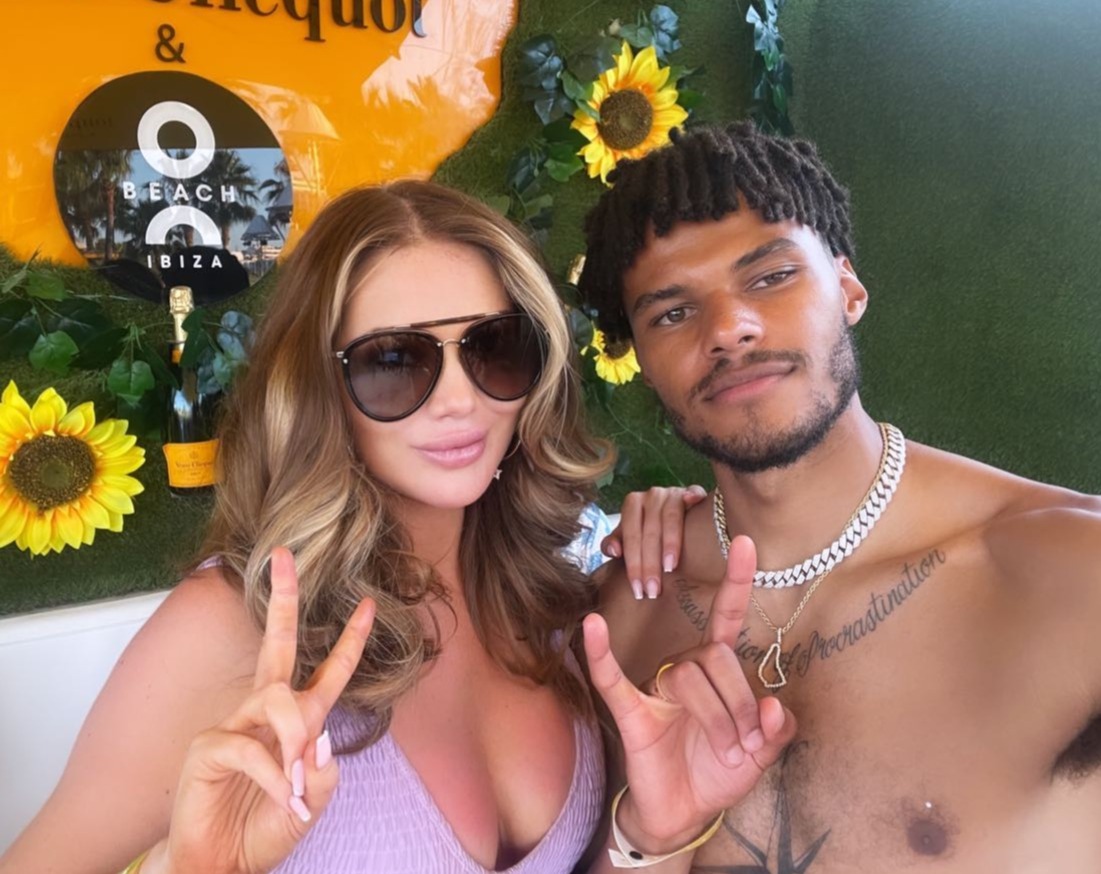 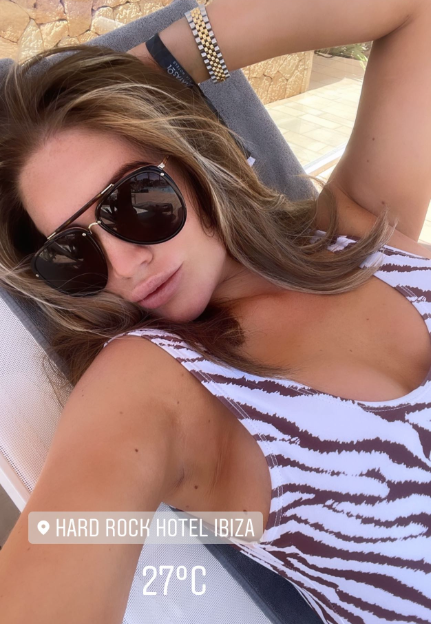