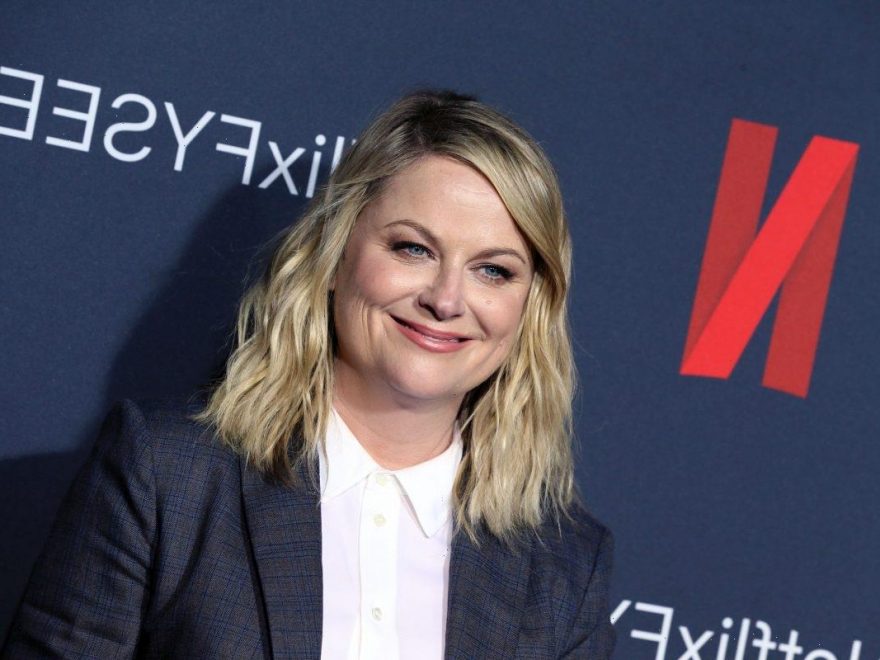 Although Parks and Recreation ended several years ago, fans continue to binge-watch the series and quote the funniest lines from their favorite characters. Amy Poehler is often considered synonymous with her character from the show. Leslie Knope is a dedicated civil servant who wormed her way into the hearts of many. She also becomes a politician later in the series. Poehler had some interesting thoughts about Leslie’s political views. She found that in some ways they aren’t too far away from her own.

Who is Amy Poehler’s character in ‘Parks and Recreation’?

Poehler played Leslie Knope for all seven seasons of Parks and Recreation. Leslie is the Deputy Director of the Parks and Recreation Department in Pawnee, Indiana. She is a dedicated civil servant determined to make her town a better place. Leslie is cheerful, determined, and extremely hard working. She can be a know-it-all and definitely has a type-A personality.

Due to her determined work ethic and passion for her town, Leslie accepts an offer to run for city council in season 4. She eventually wins the election before being recalled in season 6. Leslie later becomes head of the Midwest branch of the National Park Service. She also works for the US Department of the Interior. In a time jump in the final episode, Leslie is serving as governor of Indiana. It is even later implied that either she or Ben become the president of the United States.

What are Leslie Knope’s political views?

In an interview with The Washington Post, Jen Chaney asked Poehler her thoughts on Leslie’s political affiliations. “You would think Leslie would be kind of East Coast Liberal Democrat,” Poehler responded. However, she also pointed out that Leslie is a Midwesterner who holds a few conservative views.

Poehler makes some excellent points. Leslie does seem to hold mostly Democratic views. She believes that the role of government is to serve the community. She aggressively supports women’s rights and tries to teach sex education despite it being against the rules. Leslie also loves Joe Biden.

However, at times Leslie can seem a little more conservative. She actively tries to stop Ann from using a sperm donor to get pregnant. She also gets very upset about an inappropriate chard vendor in the episode “Farmer’s Market.” She even seems reluctant to publicly support gay rights after accidentally marrying two penguins at the Pawnee Zoo.

The Washington Post asked Poehler if she and Leslie’s political views aligned. “There’s certainly some similarities in what we believe,” Poehler responded. “That character does a lot of things that I would aspire to do.” However, Poehler also admitted to being “a lot lazier” than Leslie. To be fair, almost everyone is lazier than Leslie.

Poehler didn’t go into too much more detail about her own political beliefs. However, it is clear that she admires Leslie’s hard work and personal belief in her power to make a difference. Poehler feels that Parks and Rec isn’t really a show about politics. Instead, it’s a comedy about a group of very diverse people coming together through work and creating friendships.