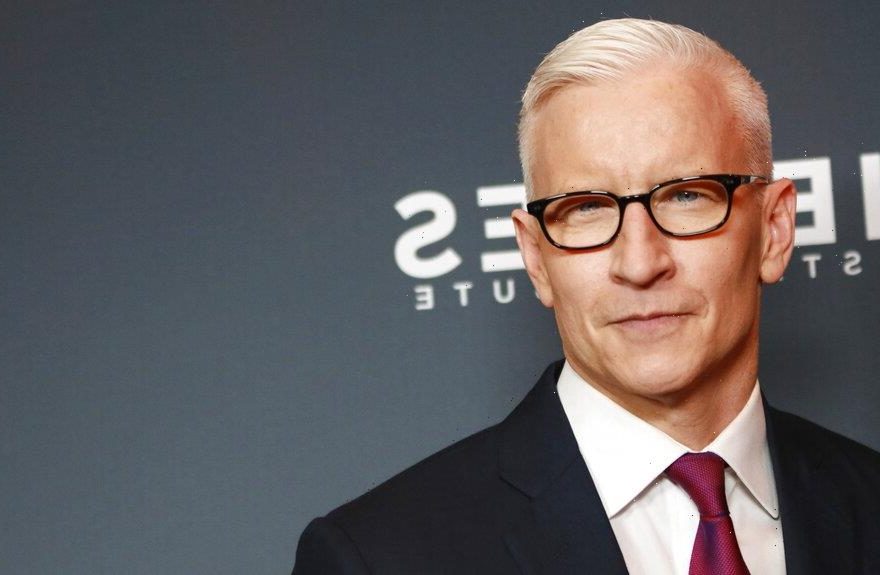 Anderson Cooper will host a new parenting show for CNN+, the upcoming subscription streaming service from CNN, while a current online series will move to the new platform.

Parental Guidance with Anderson Cooper, to air weekly, will feature Cooper consulting with experts on navigating the challenges of life as a working father. Cooper’s son Wyatt was born in 2020.

The network also said that Cooper’s Anderson Cooper Full Circle, currently a twice-a-week digital series that started in 2018, will move to CNN+. On the show, Cooper interviews authors, entertainers and other figures outside the D.C. news cycle. He also answers viewer questions.

CNN had been promoting Cooper’s plans for CNN+ content, but he made the official announcement on Friday evening as he co-hosted the network’s New Year’s Eve coverage with Andy Cohen.

Cooper’s projects are the latest to be announced for CNN+, to launch in the first quarter of the new year. Chris Wallace recently departed Fox News for the streaming service, and other series will feature Kasie Hunt and Eva Longoria.

The streaming service will join others from news channels, including The Choice from MSNBC, which is on the Peacock platform, and Fox Nation, the latter of which is another subscription offering.

Media And Entertainment Stocks Close The Book On Mixed 2021