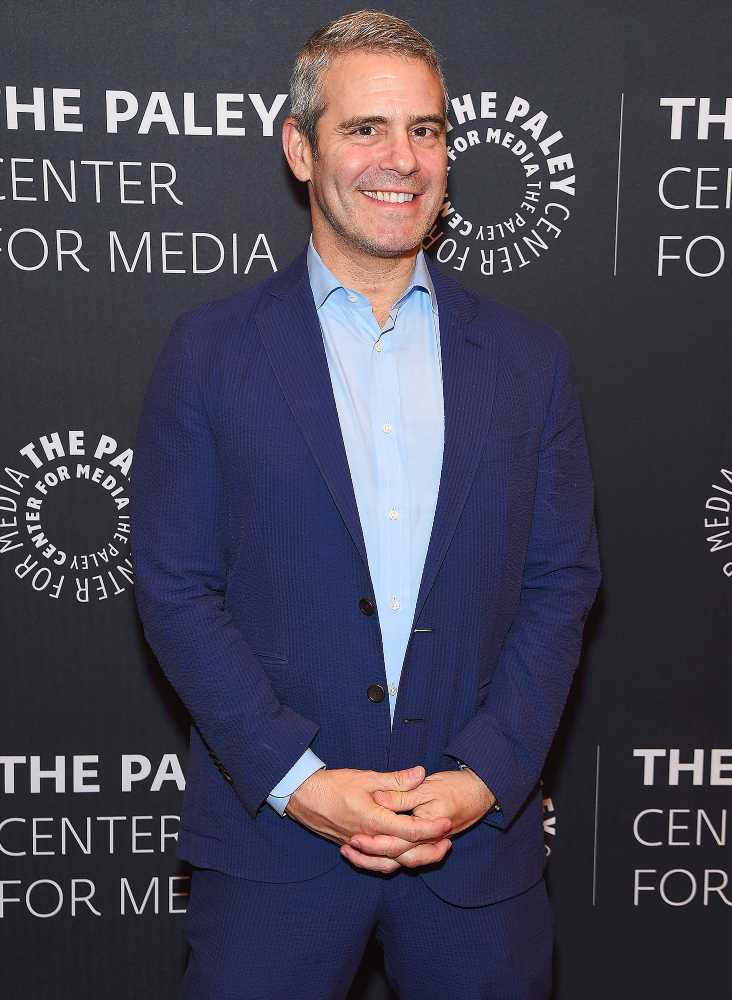 There may not be set-in-stone plans for a Real Housewives: All Stars series just yet, but you bet Andy Cohen has already assembled his fantasy cast.

Speaking with E! News this week during a 10-year anniversary celebration of his Bravo talk series Watch What Happens Live, the 51-year-old host revealed his dream lineup of all star houswife ladies. First to make the fantasy cast team was Real Housewives of Atlanta star NeNe Leakes and Bethenny Frankel from Real Housewives of New York.

Perhaps the biggest surprise on Cohen’s list, thought? Actress Denise Richards, who is new to the franchise and just joined the Real Housewives of Beverly Hills cast this past season.

Real Housewives: All Stars: Who Should Join the Cast?

Buzz about an All Stars version of the popular Bravo reality franchise has been present for years, with Cohen himself endorsing the idea back in June 2016 — under one condition.

“We will do Real Housewives: All Stars when the show is just about out of gas,” he told Entertainment Tonight. “So right now we had our second-highest season of Beverly Hills, New York’s highest ratings since 2012 and Orange County last season had its highest-rated season in 10 seasons.”

Cohen added that he “can’t wait to do” the crossover series, but cautioned it would also come at the end of the line for the franchises: “It’s something that we don’t waste now. We want to save it for later.”

As for himself, Cohen — a new dad to son Benjamin Allen, 4 months — feels like he’s comfortably hit his stride as his show celebrates a decade on air.

“When it started, I wanted to go out every night after the show and celebrate the show,” he told PEOPLE last week at a red carpet and talk event in N.Y.C. surrounding WWHL‘s anniversary. “Even though I have a reputation of being like a major party guy, I’ve calmed down quite a bit. Now, a night out for me is dinner at 8 o’clock.”

He continued, “I’m happy to keep it all going, but if some of those planes start coming down … I’ll still be grounded in my own life. I have a son now, so there are other things.”

But he hasn’t fully calmed down yet. “I still scream quite a bit,” Cohen said at the talk, joking, “That’s just something that I would like to work on in year 11.”