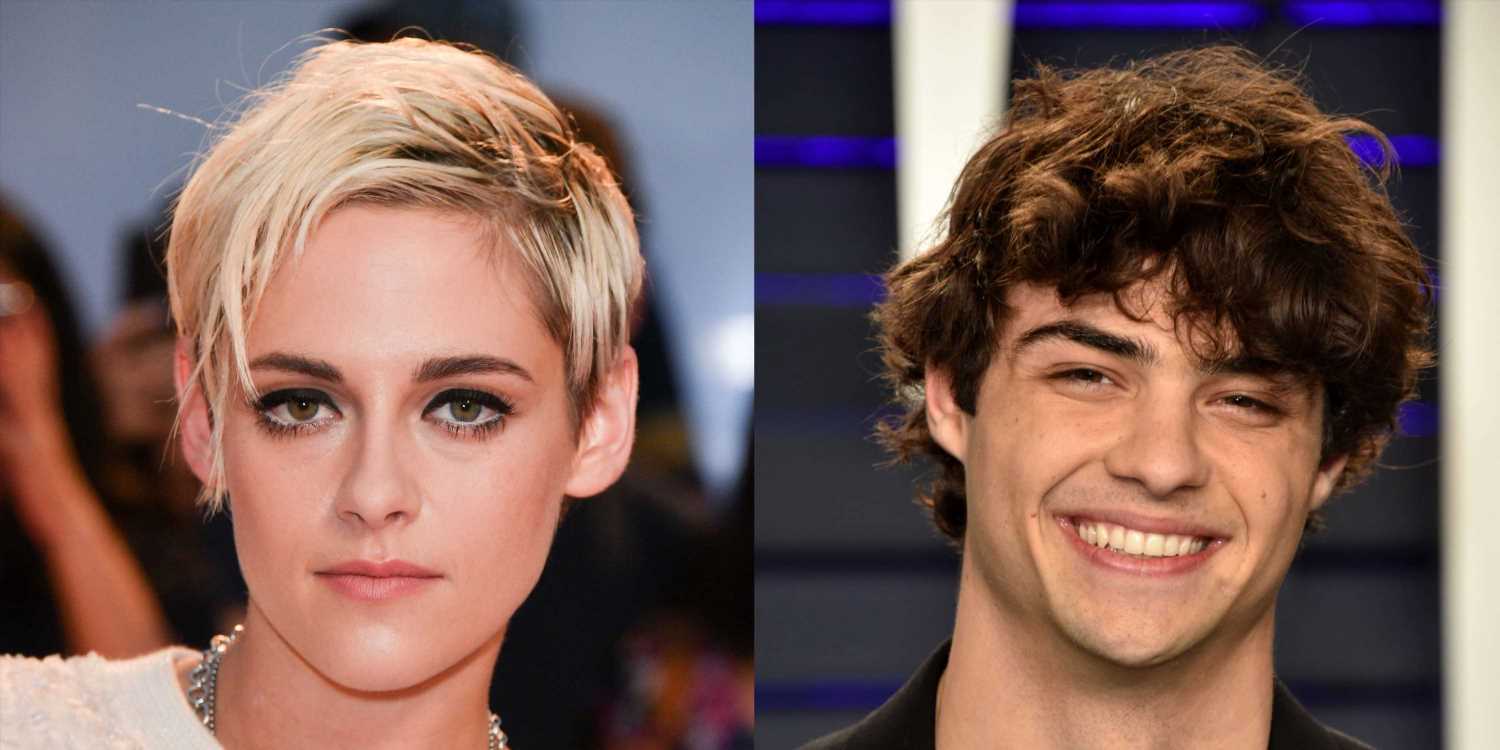 Today, we finally got a first look at the upcoming Charlie’s Angels movie. The cast is absolutely killer—Kristen Stewart, Elizabeth Banks, and Sam Claflin, to name a few—and judging by what the cast and crew has said so far, it’s going to be a totally new spin on the classic we all know and love.

We’ll still get to see plenty of action and general badassery, but this new installment is bringing a whole new vibe. So, what’s the deal with this reboot? Here’s everything we know so far:

THE TRAILER IS HERE.

If you’re ready to watch KStew kick some ass and Noah Centineo be… a nerd?? Please watch the above and prepare to freak out.

Some background, it’s not a remake.

Don’t worry, y’all: Dylan (Drew Barrymore), Natalie (Cameron Diaz), and Alex (Lucy Liu) aren’t being replaced. The new Charlie’s Angels film will be a continuation of the story line rather than a remake, and director Elizabeth Banks has her own vision in mind. “We are not trying to do an impression of the last one,” Kristen Stewart told the Hollywood Reporter.

The new Angels are recruits to the Townsend Agency, which has grown into a global security and intelligence service. Per Entertainment Weekly, Sabina Wilson (Kristen Stewart) is the hard-partying, highly skilled wild card; Jane Kano (Ella Balinska) is the ex-MI6 muscle of the group; and Elena Houghlin (Aladdin’s Naomi Scott) is the MIT-trained scientist who, Elizabeth told EW, serves as “the heart of the movie.”

A post shared by Entertainment Weekly (@entertainmentweekly) on Apr 11, 2019 at 8:50am PDT

A post shared by Entertainment Weekly (@entertainmentweekly) on Apr 11, 2019 at 8:50am PDT

Charlie’s new Angels will make their debut later this year when the movie gets released nationwide November 15. There’s no official trailer yet, but you can check out pictures from the movie here.

You won’t be seeing any cheesy stunts or mythical creatures in the new Charlie’s Angels, but you will see a healthy dose of teamwork—which Elizabeth says was modeled after the Mission: Impossible crew.

“Those films work best when the team is together, when Ving Rhames is in it, and Simon [Pegg] is in it, and Rebecca Ferguson. That sensibility really matters to me,” she told EW.

Our bae Noah Centineo will be in it.

Charlie’s Angels is all about the ladies, but that doesn’t mean they can’t have some amazing (and cute) male allies. Lucky for us, Noah Centineo was chosen to assist the Angels through his character, Langston. Not much has been revealed about his role yet, but we do know he’s on their side.

“I don’t want to give too much away, but he’s a friend mostly to Naomi’s character,” Elizabeth told EW.

There’s a new Bosley in town.

In the previous versions of Charlie’s Angels, Bosley was always played by a man. But now, the Angels’ loyal aide will actually be played by three people—including Elizabeth. She, Djimon Hounsou, and Patrick Stewart will all be Bosleys, which is now a ranking title in the agency rather than an actual name.

It’s going to be all about female empowerment.

Although Charlie’s Angels are total badasses, they haven’t always been portrayed in the most forward-thinking way (*cough* MALE GAZE *cough*). But that’s about to change with the newest installment.

“It was important to me to make a movie about women working together and supporting each other and not make a movie about their romantic entanglements or their mother they don’t call enough,” Elizabeth told EW. “When I’m at work, I don’t talk about those things. I get on with my job. It felt important to do that for the Angels, to treat them with the respect their skill set demands.

“I mean, women can do anything. That’s not just my personal belief. That’s the core belief of Charlie’s Angels.”

A big HELL YES to that!

The OG Angels are here for it.

“To me, I think it’s very exciting,” Lucy told the Hollywood Reporter. “It’s like Sherlock Holmes. The material in itself is a very different type of literature—and it’s not necessarily literature. But it is something that people keep coming back to and they’re drawn to. That’s something that needs to be explored, and if it needs to be explored on all different levels, then it should be. It will only be a more positive result for women.”