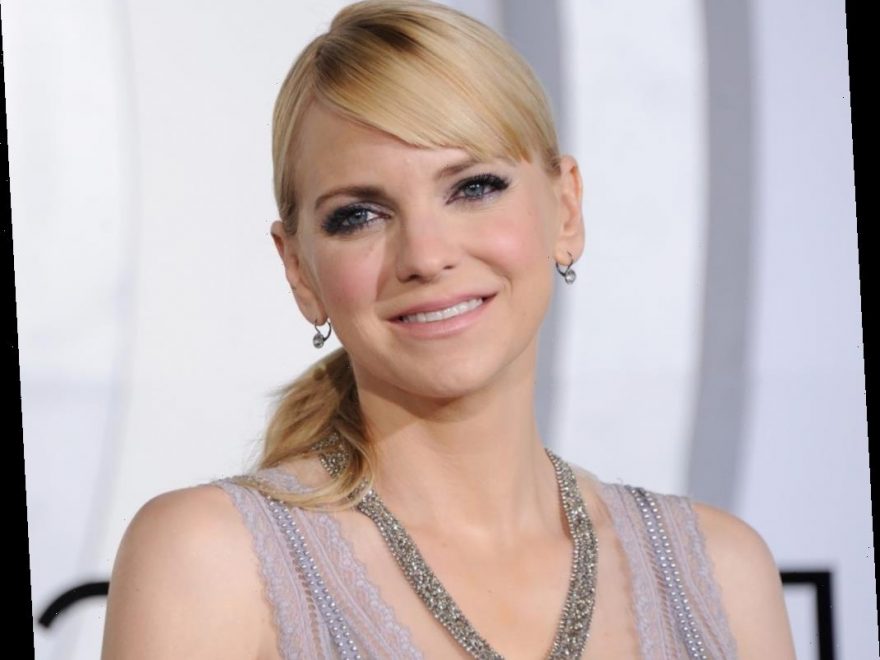 Anna Faris is best known for her appearances in Mom and The House Bunny. Here’s what she says she’s embarrassed about doing after she became famous.

Faris says Scary Movie changed her life. After playing the role of Cindy Campbell, she was suddenly famous, and she was now trying to navigate life as a celebrity. Unfortunately, Faris says she let fame get to her head.

“After the movie came out, I returned to blond (Cindy Campbell was a brunette), so I didn’t get noticed in public very often,” wrote Faris in her book Unqualified. “A couple of times people thought I was Britney Spears, which was flattering. But even though I wasn’t consistently being ‘spotted,’ I’ll admit I had a few ugly celebrity moments.”

Anna Faris is ashamed of doing this after she became famous

Faris admits she had moments she isn’t proud of. One example is the time she went to a bowling alley with her family. She says she had an interaction with an employee that made her act in a way she’s not proud of.

The worst of it came over Christmas 2002, when I was 26. I went with my brother and cousins to a bowling alley near my parents’ place in Washington and, after a couple of hours hanging out at the bar, the manager cut me off. I’d only had two beers and wasn’t especially drunk, and I got annoyed, which I think was fair, except that it provoked me to utter that very hideous phrase: ‘Don’t you know who I am?’

Faris says her behavior resulted in her getting kicked out of the bowling alley. “She didn’t know, or care, who I was, and I can’t say I blame her,” wrote Faris.

Faris says she thought about the person she was becoming after that incident. “I felt such shame—not for getting kicked out of the bowling alley bar but for uttering those words,” wrote Faris. “Had I really become that gross? Was I really the person who was drunk on her own ego? And what had I done, really? The Hot Chick?”

The next day was rough for Faris. She says she woke up feeling embarrassed about what she had done. She didn’t like the person she was becoming. The celebrity life was a tough adjustment for her.

I could hardly recognize myself. What kind of self-important person utters that phrase? I’m just so glad that we didn’t yet live in a world where everyone had their iPhone in hand at all times. There was no social media or viral videos.

In that regard, I got lucky. But I didn’t know, in that moment, to be thankful that Facebook didn’t exist yet. Instead, I kept thinking of how disappointed and mortified my parents would have been if they had heard me say that kind of thing. That knowledge haunted me, and I was ashamed.