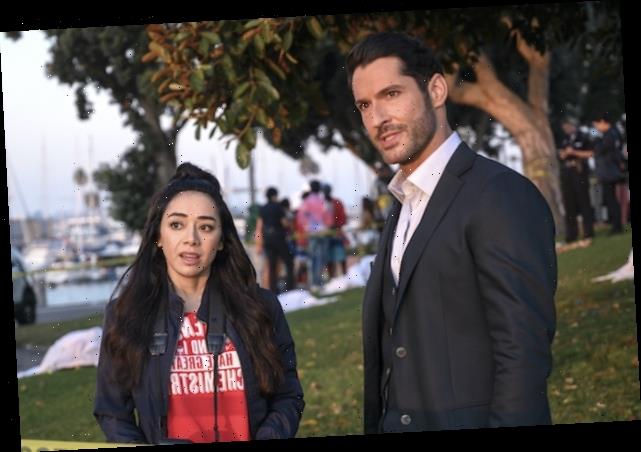 Lucifer‘s final season will be short and (bitter)sweet.

Sources tell TVLine that the supernatural-tinged procedural’s sixth and final season will run a total of eight (8) episodes — or half the length of Season 5, which released its first batch of episodes on Aug. 21. (Season 5 originally and famously received a 10-episode order, but that got expanded to 16 and is being released in two halves.) This final salvo of eight episodes will bring the series’ grand total to… 91.

A Netflix rep had no comment on the length of Season 6.

As previously reported by TVLine, Lucifer is set to resume production on Thursday, Sept. 24, at which time it will finish up the 16th and final episode of Season 5, which was left dangling by the pandemic. Once filming of that season finale is wrapped, the Lucifer team will segue directly into the start of production on its sixth and truly, sincerely, definitely final, final season.

Lucifer Season 5A, which is now streaming on Netflix, picked up with the titular Devil still lording over Hell, paving the way for — not a spoiler of any kind, any longer, but here is a boldfaced warning nonetheless — his twin brother Michael to wreak a bit of havoc. Elsewhere, Chloe had to grapple with a shocking reveal; Maze discovered that Lucifer has been lying to her for years about something major; Amenadiel struggled with a truth about newborn Charlie; Linda disclosed a dark secret from her past; and Dan was used as a pawn in a nefarious scheme.

Season 5B guest stars will include Rob Benedict aka Supernatural‘s own God, as a mercenary who lands in the crosshairs of Lucifer, Chloe and the LAPD.

Want scoop on Lucifer, or for any other show? Email [email protected] and your question may be answered via Matt’s Inside Line.