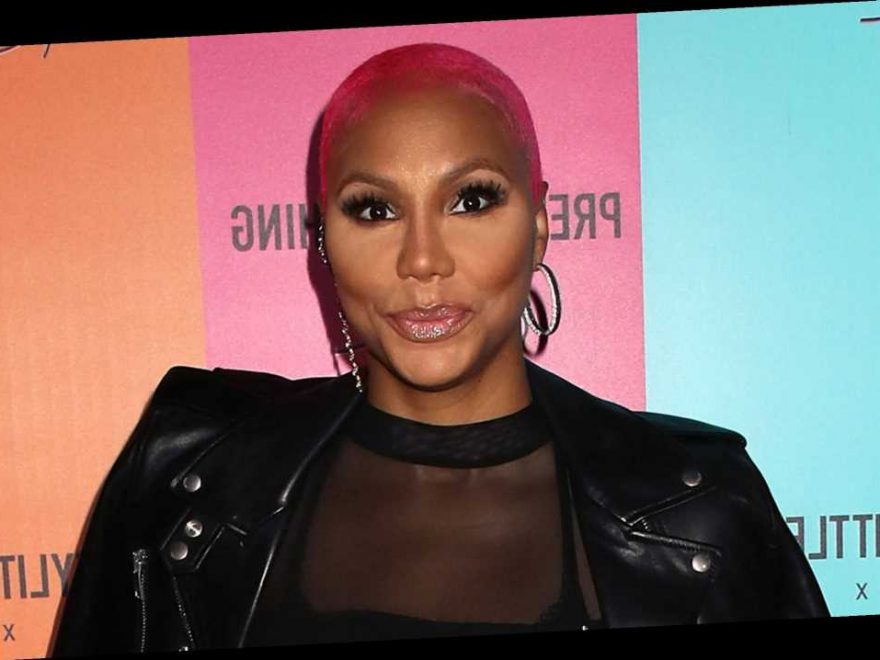 Tamar Braxton’s boyfriend filed for a restraining order against the former “The Real” host.

David Adefeso requested the order of protection against Braxton, 43, on Tuesday, TMZ reported. It is unclear what the circumstances around the order are and the Superior Court of Los Angeles does not currently have a record of the request.

It appears that something in their relationship happened recently, as the singer posted a lengthy Instagram tribute that thanked Adefeso for “saving [her] life” last month after she was hospitalized following a suicide attempt.

Braxton had sent WeTV executives a letter claiming that they made her want to end her life because of the turmoil that they caused her family in July.

She detailed in the letter obtained by Page Six, “We fight with each other, we betray each other, and now we’re physically assaulting each other — all happening because your show [‘Braxton Family Values’] has chosen to show the absolute worst side of a strong, independent and successful African American family; a show that I created to showcase a strong Black Family as a beacon of hope for all the young black girls and boys out there; instead you coached and cajoled us into finding the worst in each other.”

Braxton’s rep did not immediately get back to us.